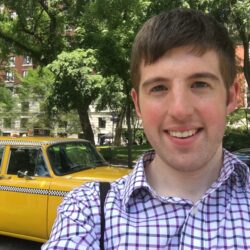 The Peanut Butter Falcon: Overcoming Adversity In Front of and Behind the Camera

Like an Insect, Ant-Man and the Wasp May Be Small, But It Shouldn’t Be Underestimated

I Feel Pretty: A Chick Flick with a Universal Moral

Lemony Snicket’s A Series of Unfortunate Events: An Artful Adaptation

What We Do in the Shadows: The Vampire Life in All of Its Blood, Guts, and Glory

Disgusts and Delights in The Neon Demon