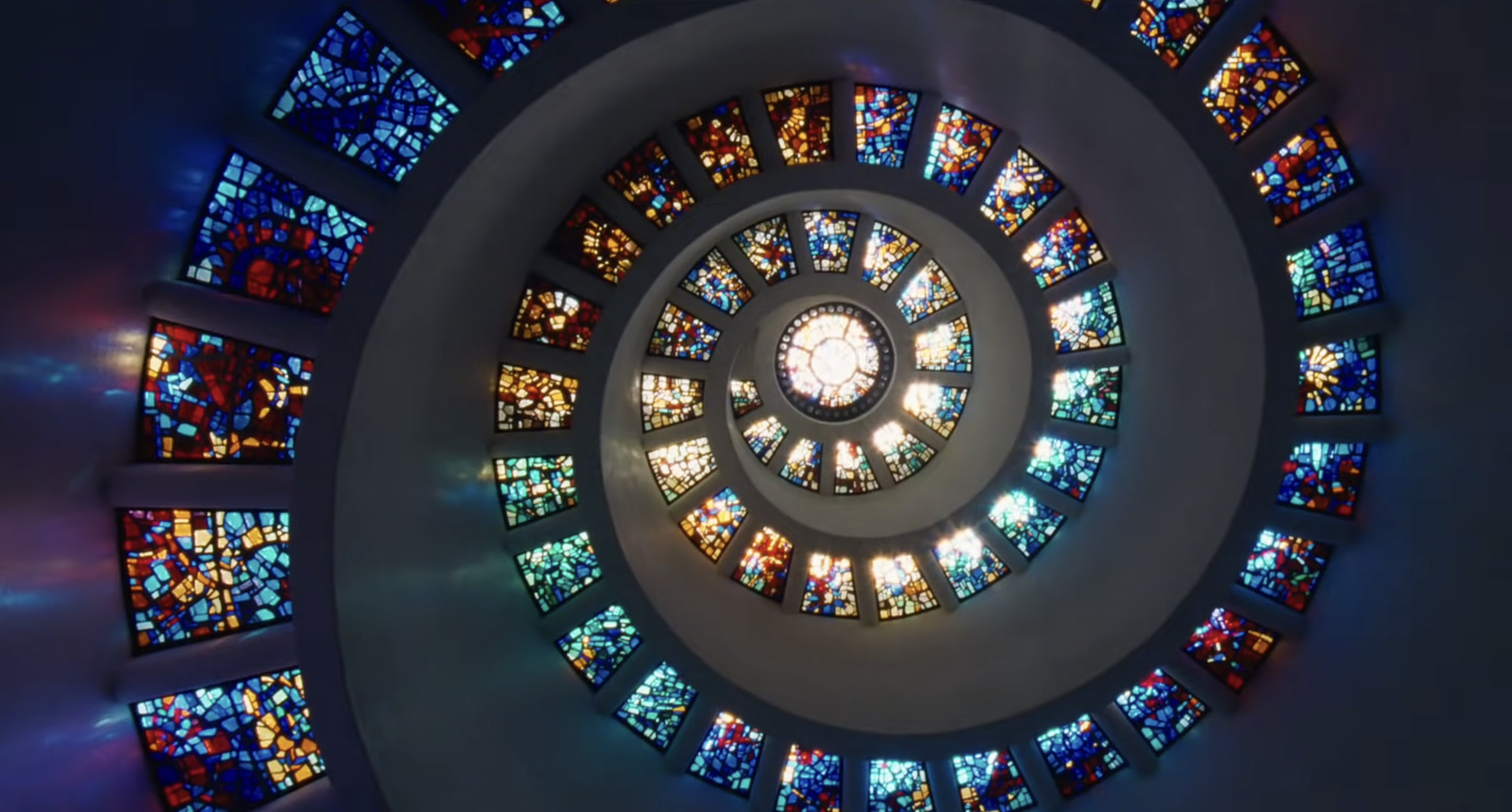 Film Criticism in a Digital World: A Passion with Many Pathways

By Samuel HornsbyMarch 6, 2022No Comments

We find ourselves in a world where criticism has become digitally democratised. Though this sort of environment has its benefits, there are two sides to the coin. On the one hand, one must appreciate the achievement that anyone’s voice may introduce others to a truly great piece of art. On the other hand, it may take away from criticism as an informed craft.

It is a strange conundrum. There is a danger of too many cooks in the kitchen.

Writers and critics must ensure that their opinions are fleshed out, easily understandable, and able to withstand counterarguments. As long as this remains the case, lovers of film, or music, or literature who want to delve into these worlds with the established help of others have nothing to worry about. And it is my belief that there will always be those who will put their voices forward to guide others through the vast ocean of content.

Young people will always reach for the medium of cinema. Moreover, if these same young people have voices in film criticism that they can connect and identify with, it may inspire and spur them to explore the medium themselves. The internet has such a vast plethora of platforms where opinions can be shared, and almost any of them could be utilised successfully with a certain degree of creativity and persistence.

There are many ways people interact with informed voices today. In the past, one may have been restricted to traditional print or broadcast, but now, one may approach the topic through various other mediums. Some successful reviewers can be found writing on forums and websites. Others make both short-form and long essay-style videos on YouTube and TikTok. Conversational podcasts and live streams offer other fresh approaches to examining films.

Someone who has an interest in consuming film criticism now also has as much choice in the way they can ingest opinions on films as those creating the criticism.

Help young people understand that they can form their own criticism in myriad ways, and their diverse needs will be met. No one knows where the next spark will light, or where future voices will help both inspire and inform those who share their love of film. It is an unpredictable and exciting phenomenon that should, by all rights, ensure that these young people will stay passionate about film criticism for years to come.