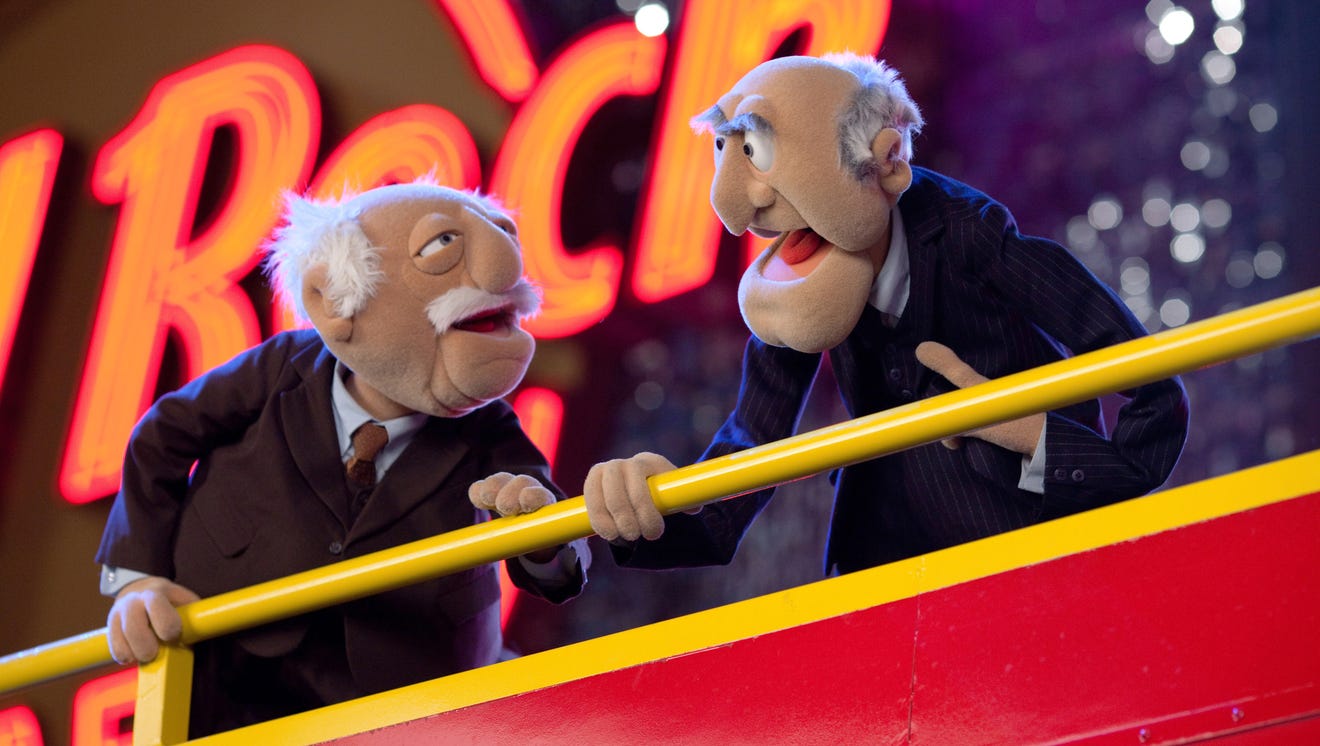 Film Critique: A Form That Isn’t Nearly as Pretentious as It Sounds

By Simone ChaneyMarch 2, 2022No Comments

Until recently, my mental picture of a film critic was similar to that of the heckler duo in The Muppets. Old and bitter white men cackling at the back of the theater as they burn to the ground what everyone else is trying to enjoy.

Those critics, they say the same thing every time: the big blockbusters exemplify the degradation of film as an art form, and use the same breath to praise every arthouse drama that ninety-nine percent of their readers have never heard of. Critics took the fun out of film, criticizing audiences for nothing more than personal taste. To me, film critique was a pointless, pretentious practice from Old Hollywood that survived solely for the sake of tradition.

Unfortunately, I’m hardly the only member of Gen Z to have thought this way—many still think this way. In order to get my peers interested in the art of film critique, the prestigious air of the practice must be dispelled. Young people must have the opportunity to realize that there is a place for their voices to be heard in the world of film. That their voices are wanted and actively sought out. That their opinions matter just as much as that of the old men laughing in the back of the theater.

To do this, diversity in the film critic pool must skyrocket. Diversity in terms of identity—race, gender, sexuality, etc.—is essential to crafting a more inclusive and engaging world of film critique. In addition to hearing a wider range of opinions on the releases of Hollywood’s biggest studios—the movies that are, by far, given the most coverage—a more inclusive group of critics will help to extend the range of films covered.

Countless films go unnoticed and unreviewed during any given year. While this is inevitable given the saturated state of the film market, a disproportionate amount of these underpublicized films feature people of color and members of the LGBTQIA+ community, either in front of or behind the camera. A diverse group of critics would allow for a more diverse group of films to be given appropriate spotlight. Independent and films from smaller studios that feature minorities, which aren’t easily funded by big studio conglomerates, would finally be given a platform to stand on.

That being said, diversity solely in terms of identity is inadequate. There must also be diversity in terms of personal taste and film experience. If every critic has a PhD in media studies, an experience that is likely difficult for audiences to identify or agree with, they’re going to have a very different viewing experience than the average movie-goer.

Similarly, all genres of film must be elevated to the same playing field. There must be critics partial to every type of film in order for all reviews to be taken seriously. If the majority of film reviews applaud slow-burn dramas but frown upon every light-hearted comedy to reach theaters, readers will become increasingly hesitant to engage with reviews because they already know what they’re going to find. If every critique says the same thing, it becomes difficult to listen to them. It’s hard to tell what reviews are genuine and which are simply following the crowd.

At its core, film critique comes down to opinion. It’s as impossible for a review to be right as it can be wrong. That’s what Gen Z needs to know. The plethora of diverse voices and backgrounds of critics will help them see this—that anyone can, and should, be a film critic. Critique isn’t reserved for old, white men who wouldn’t know progress if it slapped them in the face. Film critique is every exclamation of “That was so cool!” or lamentation of “I can’t believe I spent my money on that,” as one walks out of the theater.

Increasing Gen Z participation in film critique isn’t about bringing it down to their level, it’s about showing them that it already is.

Simone Chaney is currently a senior in high school at Interlochen Arts Academy, enrolled in the school’s creative writing program. She is from Marshfield, Wisconsin where she lives with her parents, younger sister and hairless cat. Simone became interested in film and film critique at a young age, when she saw The Avengers for the first time. Some of her favorite films are The Trial of the Chicago 7, Black Panther, and Wall-E.