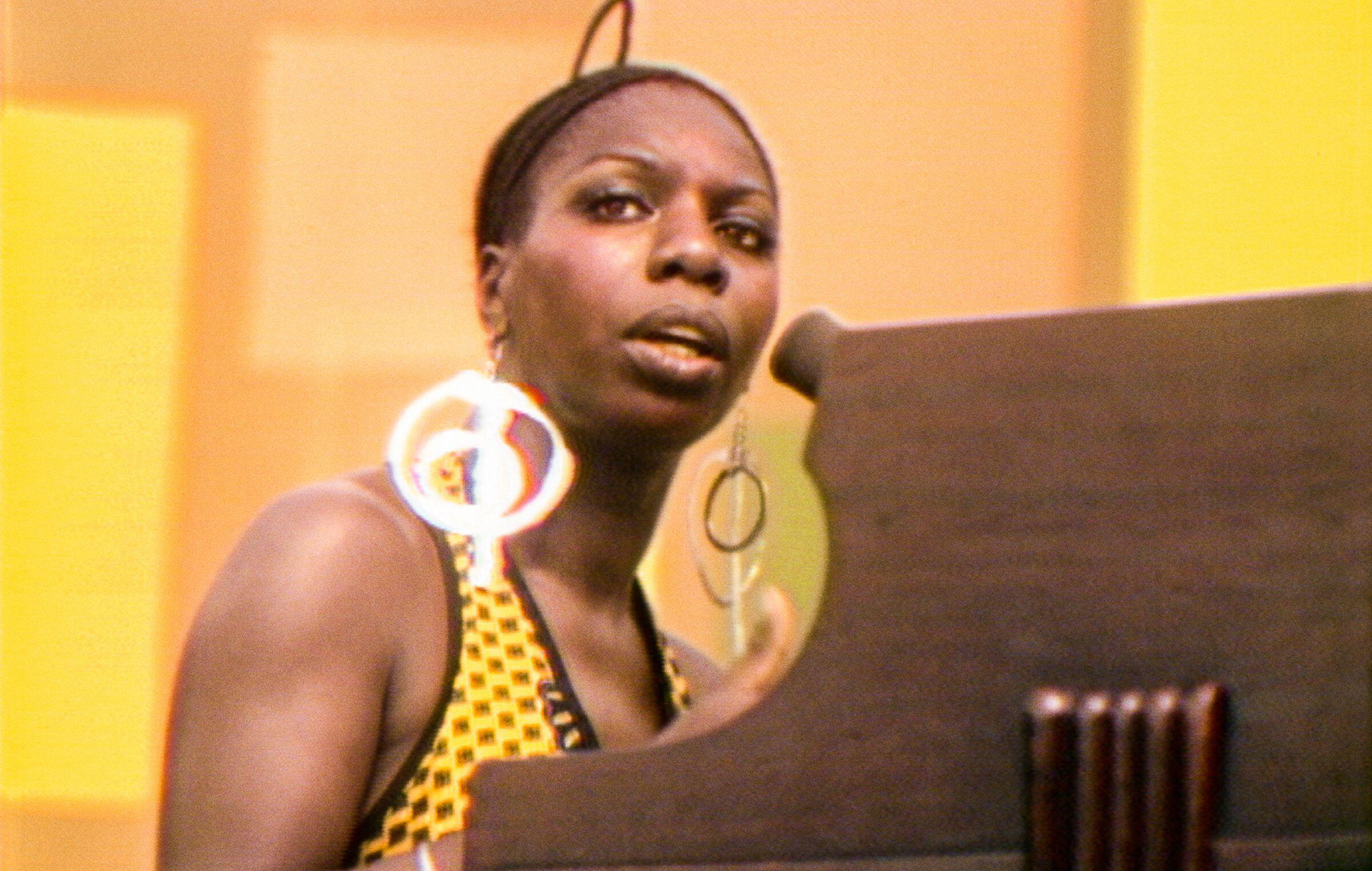 Summer of Soul: The Warmest of Watches for a Winter’s Night

By Samuel HornsbyMarch 6, 2022No Comments

Looking back upon the year in film, there has been no brighter a ray of sunshine to reminisce upon than Ahmir “Questlove” Thompson’s Summer of Soul (…Or, When the Revolution Could Not Be Televised).

Thompson’s documentary takes viewers back to the tail-end of the 1960s, a time of much civil and social unrest. It is one year after the assassinations of Dr. Martin Luther King Jr. and Robert F. Kennedy. The Vietnam War rages on amidst public protest. The Stonewall riots were beginning to break out, and the murder of Fred Hampton and the escapades of the Manson family were leering just around the corner.

The heat in the Harlem streets burns hot and the air is ready to break out in music. The stage is set for the 1969 Harlem Cultural Festival: six free concerts over the course of two months that will bring nearly a third of a million together with some of the finest acts the decade had to offer. It is to be a celebration of Black pride and of working class minorities.

Through the use of talking heads of those who attended, performed at, and worked the festival behind the scenes, Thompson stitches together a cohesive story. With each voice added to the collective memory, the film feels deeply personal.

The concert footage, freshly restored, is crisp, clear, and a gorgeous feast for the eyes. Colours pop and the artists on screen, many of whom have sadly been lost over the last six decades, are brought to life once again—as if they’d never left us.

It is baffling to think that such material was seemingly lost to the world for so many years. Having been put on the same year as Woodstock, the Harlem Cultural Festival gives the infamous event a run for its money in terms of spectacle. Every act gives it their all. They make sure that soul lives up to its name by pouring blood, sweat and tears into every beat, note and melody.

Stand-outs include Herbie Mann’s fiery flute playing, Mavis Staples and Mahalia Jackson’s voices joined in unison amid a breath-taking gospel number, and Sly and the Family Stone knocking the audience back with funk so thick you’d need a butcher’s knife to cut through it.

However, the woman who undoubtedly steals the show is Miss Nina Simone. She warms the crowd with “Young, Gifted and Black,” a hopeful rallying cry for the young Black faces in the audience.

Simone’s voice is fearless, and her head is held high, as she bellows out a fierce poem written by radical Black nationalist writer and The Last Poets member, David Nelson, which asks the crowd if they are “ready to smash things and burn buildings.” You can feel the frustrations of being persecuted projected through the speakers with the rhetorical repetition of “Are you ready?” It is a stark moment of liberation through music that will make hairs stand on end.

The crowded audience may, to a current viewer, bring a twinge of anxiety after months of social distancing and self-isolating, but it is refreshing to see solidarity brought forth through positive messages and music. You feel as if you yourself could be one of the audience members, looking up as B.B. King wails on his guitar or David Ruffin croons into the mic.

Questlove’s passion for the music beams brightly across the entirety of the film. Over the years, Questlove has served as a frontman to the hip hop group “The Roots” and produced works for an eclectic array of famed acts including Elvis Costello, Al Green, Amy Winehouse, and John Legend.

With this understanding of what it means to be a performer, Questlove seems to be able to pick out just the right moments of on-stage footage and pair them with the perfect quotes from the interviewees. Questlove’s work as a DJ has also helped inform the way he selected pieces of music to mold a greater narrative around, as he himself has explained in interviews. With the final result before us, I can think of no better set of hands to adapt this piece of history for the screen.Like any great work of art reflecting on the past, Summer of Soul will leave you pondering the mirror issues of the present. The death of George Floyd, and the ensuing Black Lives Matter movement, still loom in the public consciousness. Race equality is a battle still being fought. Nevertheless, the warm summer glow and uplifting voices of the revolutionary talent in Questlove’s documentary shine a ray of hope.