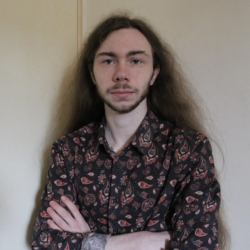 Summer of Soul: The Warmest of Watches for a Winter’s Night

Film Criticism in a Digital World: A Passion with Many Pathways