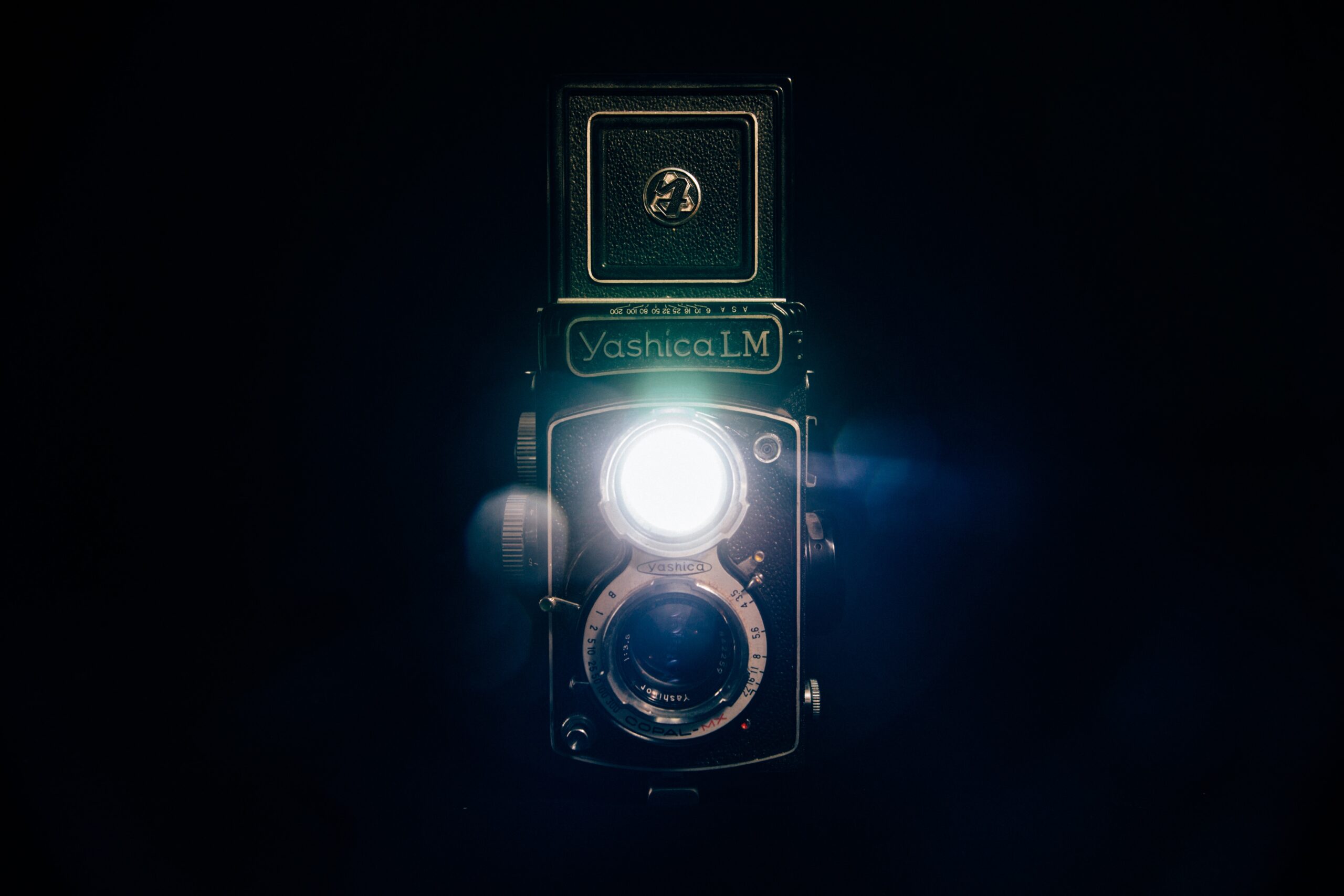 Celebrating the Holographic Nature of Cinema

In elementary school, I was told that using the word “and” in a sentence more than once was considered improper. That ending a sentence with a preposition was grammatically incorrect. That I had to make sure my essays were painstakingly aligned with a rubric that encompassed the highbrow expectations of adults unbeknownst to me. I was told that I had to learn how to be content with being boxed in all the time.

My elementary English classes are not an anomaly. Youth across the world have felt trapped by cookie-cutter expectations in academia since the genesis of educational institutions. Rigid guidelines and a lack of spontaneous composition are in some ways ingested as a necessary hard pill to swallow. But what confounds the existence of supposedly unavoidable curricular rigidity is the existence of fine arts, whose definition is just as abstract and indefinite as the concept itself. From inventing ways to ”objectively’ critique visual art portfolios to emphasizing linguistic prescription in writing classes despite its proven irrelevance, the circumscribing of fine arts in academic institutions has succeeded in nothing but disillusioning the next generation. Young people with genuine passions for creating and critiquing art are embittered by what they see as an encroaching standardization of art and rejection of originality and individual interpretation.

But film criticism is an escape. Rather than beating young people over the head with objectivist methods to feel the intangible, film criticism exists as a rebellious scream into a void of deaf, pompous academicians. Film criticism fortifies the ideology that film can never be asserted as unanimously good or bad. That this binary is ludicrously limited compared to the dimensions that film and the emotions it evokes can prodigiously occupy.

Critics can review films based on strict, self-written guidelines or simply evanescent feelings that let their heart dictate their appreciation for a film. Film criticism acknowledges that different people come to the theater with different backgrounds, experiences, and expectations, and there is beauty in this lack of consensus. Meandering metaphors and surreptitious symbolism might give a kick to critics trained in art semiotics, while others may pay no attention to it. But that shouldn’t imply that some opinions hold more weight than others, since even professionally trained critics get red in the face and frustrated that their job is centered around a gut feeling that whispers too softly to be clearly heard.

Films are a magic trick, or as I titularly put it, an optical illusion. A hologram that shimmers in the light and gives off an image that is quite strikingly different compared to its appearance when held in a different orientation. In a similar vein, critics and cinephiles, who are human and inherently unique in perspective, experience the same movies differently. Some may or may not enjoy what they see and hear not just because the rubric used to grade movies is up to interpretation but because critics are not even working with the same rubrics in the first place.

If film were a religion, critics would be the founding members of an infinite amount of denominations and sects, preaching that decomposing a movie into its auditory and visual parts doesn’t do justice to the holistic impact that film has on people’s lives. The sum of its parts is not even close to the final product, for emergent properties are always in play. Emotions are ineffable and can’t be boxed in like students are in modern-day schools.

Young people are so burnt out from constantly listening to self-assured superiors that they’ve forgotten about the voice that bellows inside of them. The unmatched power of film criticism can help turn up the volume and allow youth to heed what their own voices have to say. Once young people are introduced to the transcendent nature of films and the indefinite, individualistic means to critique them, they’ll jump at the opportunity to get involved. Film criticism provides a refuge for students who have been failed by contemporary educational practices and have been kept naive about the true meaning of art for far too long.

Sojas Wagle, a student at Brown University in the Class of 2023, aspires to become a psychiatrist specializing in gender and sexuality. At Brown, he is an actor and board member for Production Workshop, a nationally competitive slam poet, and of course, a cinephile. His love for film started as early as second grade, when he watched Slumdog Millionaire. He was mesmerized by how the film was able to combine a whimsical tale with an exposé of such somber issues. Some of his favorite films of the past decade include Boyhood, Call Me by Your Name, and Shoplifters. His fascination with film criticism stems from the intersection of two of his artistic passions: writing and cinema.