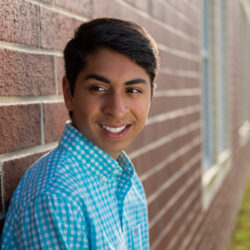 Sojas Wagle, a student at Brown University in the Class of 2023, aspires to become a psychiatrist specializing in gender and sexuality. At Brown, he is an actor and board member for Production Workshop, a nationally competitive slam poet, and of course, a cinephile. His love for film started as early as second grade, when he watched Slumdog Millionaire. He was mesmerized by how the film was able to combine a whimsical tale with an exposé of such somber issues. Some of his favorite films of the past decade include Boyhood, Call Me by Your Name, and Shoplifters. His fascination with film criticism stems from the intersection of two of his artistic passions: writing and cinema.

All is Fair in Love and War

out of country dating