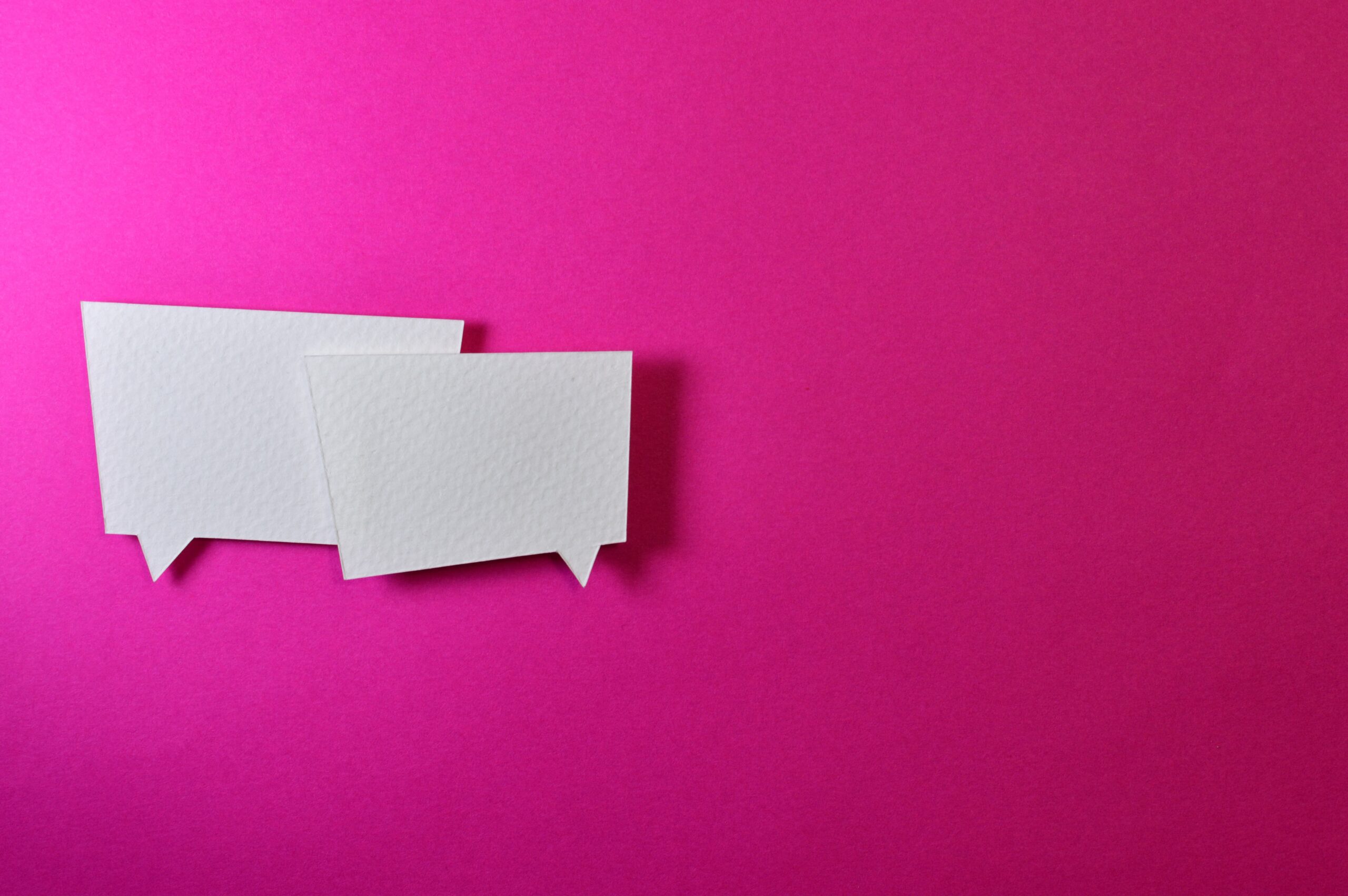 For most young people, thinking critically about a movie is a one time thing: they watch a movie, maybe talk to their friends about it, and that’s it. To get more young people talking about film, there has to be more of a conversation. What does the film mean? What does it speak to in the broader scheme of things? Even though most people don’t like to think about these questions at all, as they can be complicated and immensely confusing, simply opening up the discussion, asking the questions and leaving them there to be pondered could be a way to get more young people thinking critically about film.

Something that I find disheartening is that even that might not work at all. My generation has grown up in such an instant entertainment era that films are no longer special; they are simply a regular part of people’s lives. It leaves me wondering: is engaging more youth in film criticism even possible?

Rose is currently a senior at Interlochen Arts Academy. They began taking film more seriously when they were 15 and have been writing about it on and off ever since. In addition to film criticism, Rose spends a lot of time attempting to write worthwhile screenplays, and is in the process of editing their thesis short film.