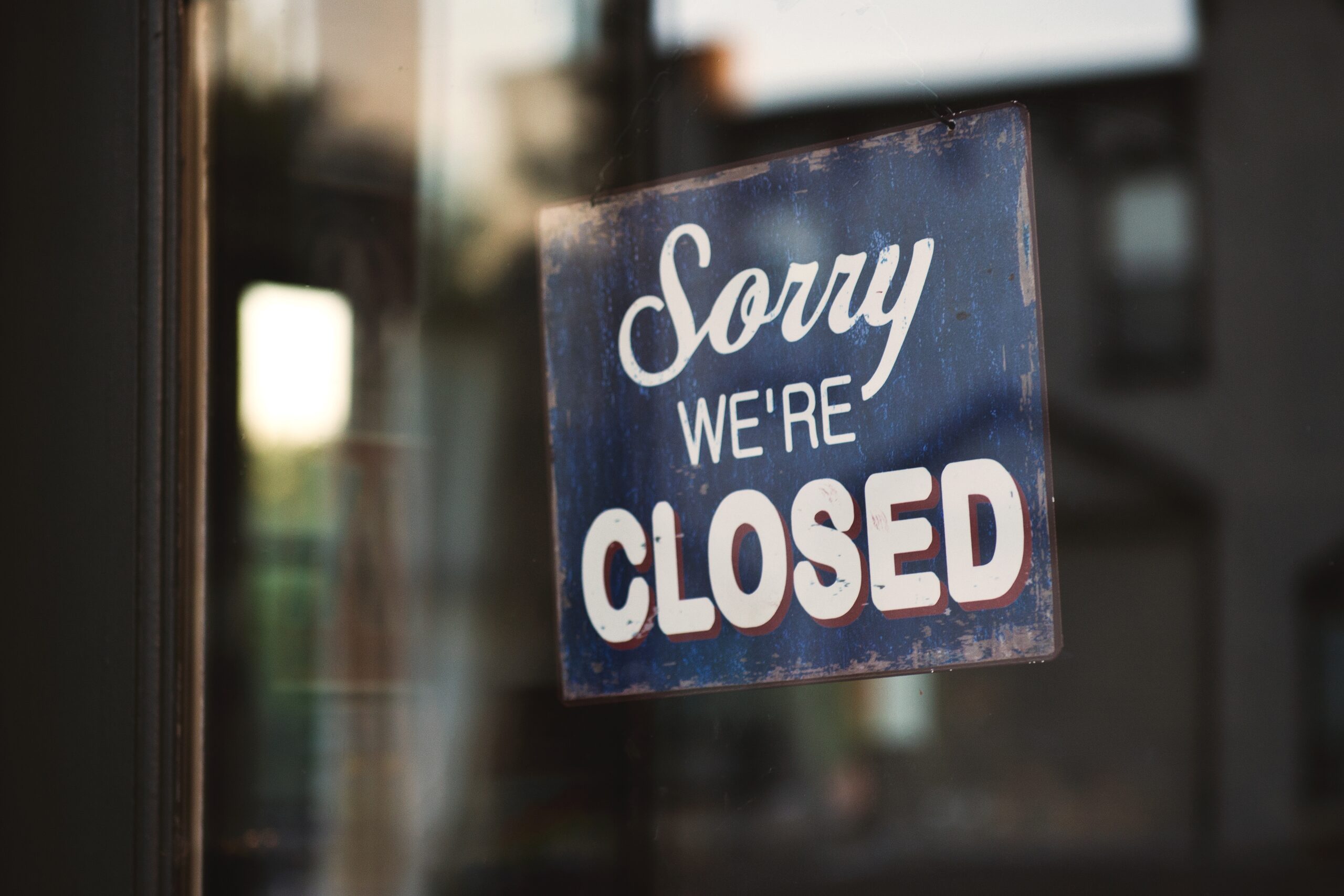 No two ways about it: film criticism is in a rough spot. Since The Dissolve shuttered in 2015, it’s become incredibly clear that the form is on what could be its last legs, with some of the most talented film writers alive struggling to pay their bills and disheartening news like The Village Voice Film Poll shuttering seeming to happen every month. It’s gotten to the point where some of the former biggest names have had to retreat to Patreon, a platform that’s at least not entirely driven by the market.

Worse yet is that what’s popped in recent years may be even more damaging than the collapse of the industry. YouTube has become the new center of film criticism, and what’s become popular on the site has been nothing short of dire. Critics with no interest in form or history reign, with the meat of many reviews being lazy non-critiques, “plot hole” analysis, and the worst aspects of fan culture. Again, this isn’t to say there aren’t smart or insightful people on the site, but the structure and layout of YouTube seems to push the least thoughtful and most inflammatory voices to the top.

So where to go from here? At this point, it’s obvious that the problem of contemporary film criticism is also the problem of many other things. An increasingly algorithm-driven web hurts insight, nuance, and the personal vision necessary in any great criticism. The gig economy’s cost-cutting measures hurt all stripes of writers, with sites like Deadspin cutting staff members. And the decline of the American film industry—swallowed by Disney, encouraging viewers to treat art like junk food—isn’t just an issue in the world of film criticism. All of these problems need to be dealt with, but can’t be dealt with by film writers alone. Larger structural changes are needed.

What film writers can do then to get more young people—and people in general—more interested in film criticism is first and foremost to lead by example. Firstly, you have to get people interested in film before you get them interested in film crit, so share your love of the medium with the world. In high school, I invited my friends over to watch classics like Chinatown on a weekly basis; many of them are now film students themselves. Secondly, start reading some writers, identify the ones you find most insightful, and share their work. Tevis Thompson’s review of the video game BioShock Infinite changed my worldview when I was in high school; had it not been posted to Twitter at the time, I never would have read it. But most importantly, start writing and publishing the type of film criticism you want to see more of. While no one starts out as Pauline Kael, reading, writing, and watching movies always help bring you to a level you can feel proud of. With enough practice, your own voice will eventually emerge.

Finally, for young people in particular, a certain online savvy does a lot to catch interest. Many of the best film critics alive absolutely flail on social media, posting unfunny jokes and half-baked political takes that interest no one. Eric Allen Hatch and Scott Tobias have grown their online presence significantly by posting jokes for film fans in forms that appeal to younger audiences. Similarly, K. Austin Collins maintains an excellent “brand” by bringing unpopular but essential thoughts and opinions to the table. And this is to say nothing of Letterboxd, the single best thing to happen to film critics in quite some time. Unlike IMDb or traditional outlets, Letterboxd prioritizes the author’s voice most of all and allows for idiosyncratic and marginalized voices to make themselves heard. The world is, for better or for worse, permanently plugged in, and it may do you well to remember that younger people are even more plugged in than you. Thankfully, “online” isn’t just a place but a skill you can learn: spending time on social media and following interesting people is a good place to start, as well as establishing yourself on sites like Letterboxd. Through mastering the new world of online, you can get plenty of new people—especially young people—into film criticism.

Ultimately, the world of film criticism may never recover, but that doesn’t mean the entire operation has to be thrown out. Criticism is its own rich tradition—an art in itself—and it’s up to those who care about the world of it to uphold it. And while cinema and its surrounding culture may be heading in a direction that can’t be stopped by individual action, its saving is still worth pursuing.

Spencer Rider was born in Richmond, Virginia. He fell in love with movies watching Alfred Hitchcock classics in middle school and never looked back, taking in a particular interest in writing about them. A devotee of Wong Kar-Wai and Martin Scorsese, Spencer believes that cinephilia is not just a passion but an ongoing project, furthered through a commitment to scholarly criticism and discussion.