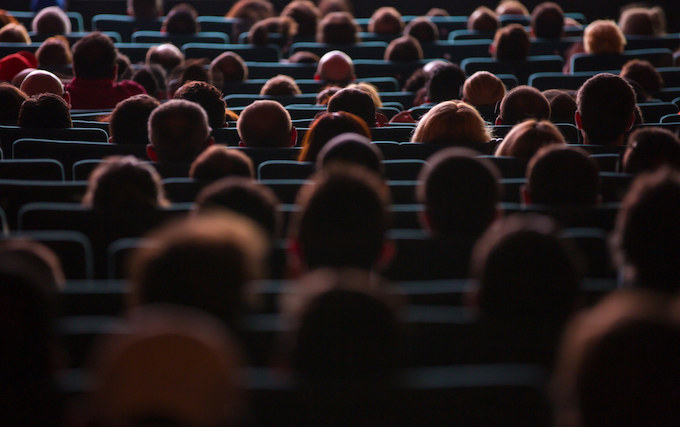 Encouraging Kids to Be Critics

Criticism is a story of your experience

I think if criticism were seen less as something grown-up and boring, and more as something for all ages, there would be many more kid critics. We can talk to young people and ask questions about the movie they just experienced, and we should regard their opinions as legitimate. We should ask them for reasons and clarifications to make their argument stronger. Eventually, they will see that criticism can be as simple as having a conversation with another human.

I think criticism is important because it can elevate a kid’s perception of moviemaking. For example, when I went to go see Moana, I wasn’t just thinking that it was a fun movie. I was thinking about how long it took to animate all that water. I wondered if the voice actors were all in the same room when they were recording certain scenes. I was thinking about whether the singing voices were the same as the acting voices. If we encourage kids to understand the process of moviemaking, then maybe they will have stronger opinions about the final product.

I think criticism is about expressing your honest opinion: expressing what you think could make a movie better, or saying something unique that you loved about it. It is the story of your experience of watching the movie. I think some young people don’t think their opinions are worth anything. They wonder, “Why would anyone want to know what I thought?” However, if we think about criticism as more of a story of your experience, and less of a composed “perfect judgment,” we’ll be open to hearing stories from everyone.