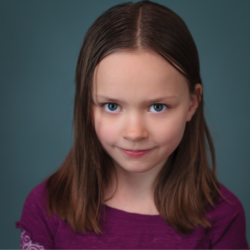 Encouraging Kids to Be Critics