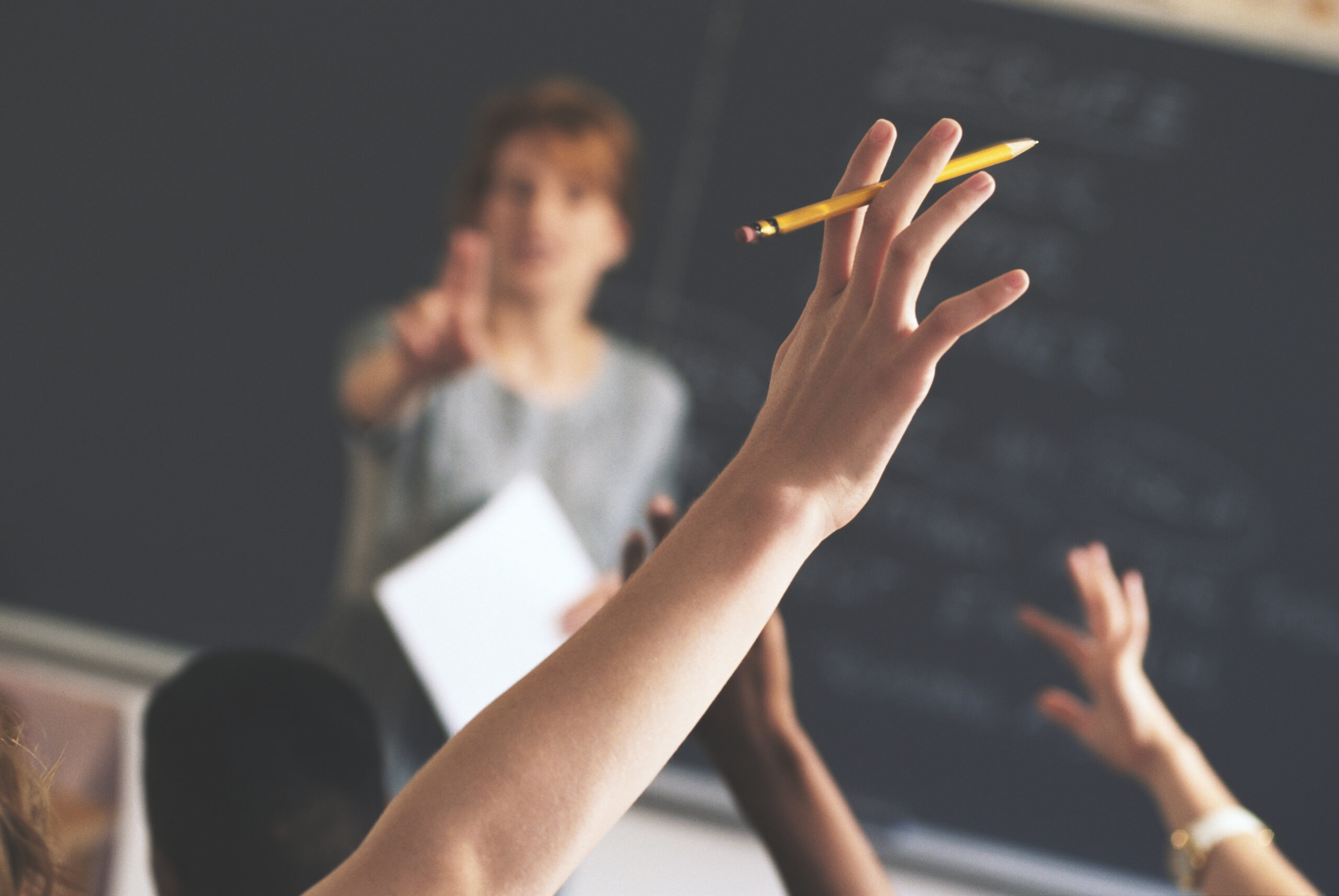 To encourage young people to write and read film reviews, I believe that high school teachers should introduce students to film criticism. For example, I think that one week a year should be deemed National Film Critics Week, and that during this time, students should be taught basic cinematic terms, such as camera movement, shots, sound, and lighting. Students would then be required to watch and take notes on a movie for homework. If teachers are concerned with students’ not having access to films for financial or other reasons, they may rent one to play at school or take the class to the movie theater as a field trip. The next day, students would be required to write a review of the movie they watched. The reviews should not be graded so that students have the chance to enjoy writing about their film, and so that they can critique it without feeling pressured to do so in a certain way. However, teachers should read the reviews over so that they know that students completed the assignment thoughtfully. In this way, even those who did not think that they were interested in film criticism have the opportunity to determine whether they actually are.

Teachers should encourage students who liked the activity to write film reviews for their school newspaper or to publish a blog of film reviews. If some people decide to write film reviews for the newspaper or on a blog, most likely their friends and some classmates will read them. By reading others’ critiques, they may be exposed to different genres of film or begin having discussions with their peers after viewing a movie, which in turn will attract more young people to film criticism. If enough students become interested, they may start a film club or petition to have a film class taught at their school.

Additionally, summer programs for teens, such as those that are hosted at colleges, often offer writing courses such as journalism and creative writing. Teachers could broaden their curricula by including film criticism in their writing courses. Interest in film criticism can be augmented among young people if teachers introduce students to the elements of cinema and have them write their own film reviews, and if additions to course catalogs are made.