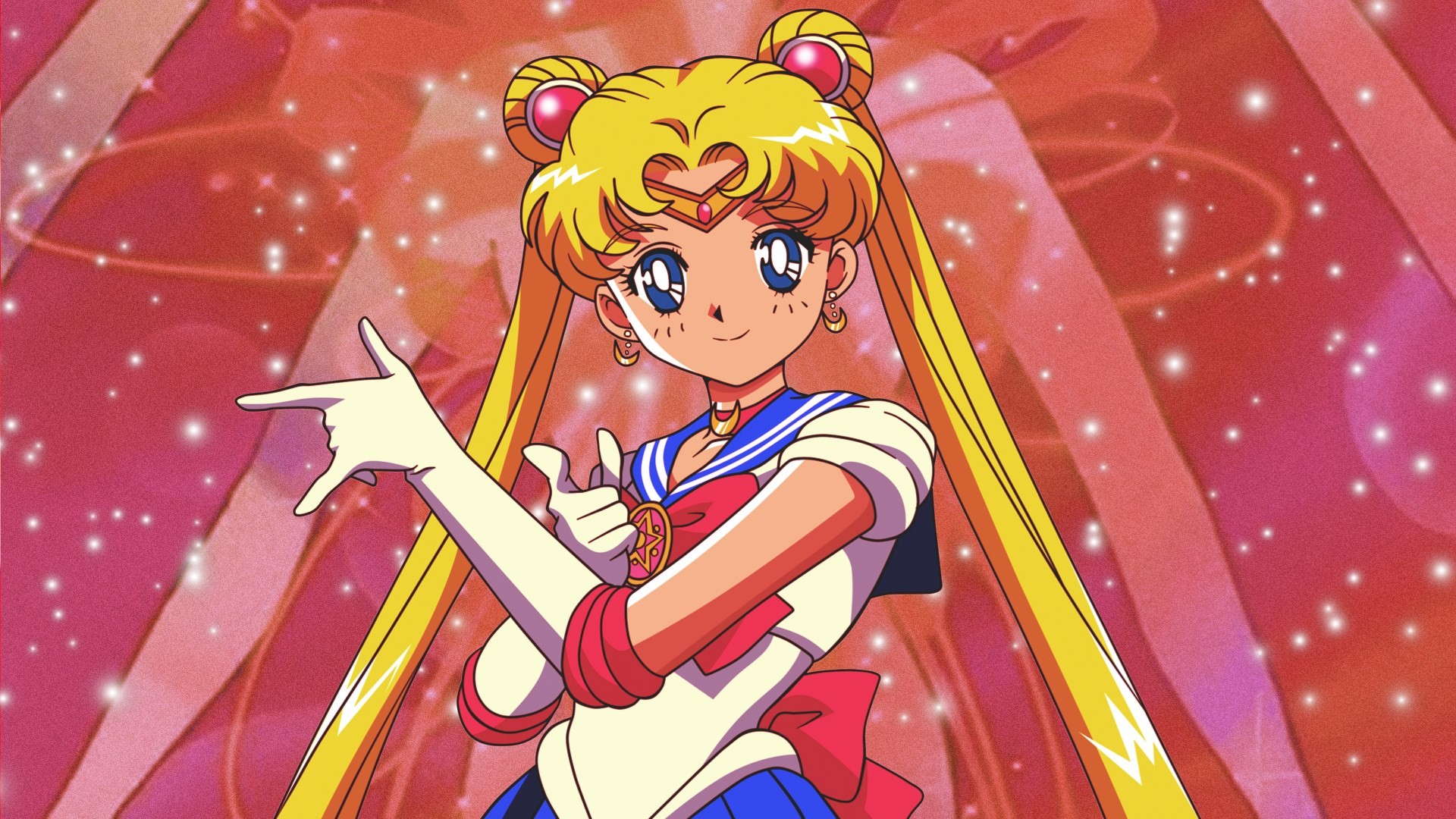 Making Art a Part of You

By Fizzah ArshadFebruary 24, 2022No Comments

To me, digesting art is innate. To consume means to create and to contemplate. Every time I visit a movie theater, I find myself alone watching the credits roll and replaying certain scenes in my head. If the movie is based on a book, I read that next. Returning to life isn’t so quick for me. But as the screen fades to black, people pack up and resume their chatter, shattering the liminal space between the movie world and reality.

We live in a fast-paced world where the creation and dissemination of art can be immediate, and where the moving image is no longer relegated to a weekend treat. It can be difficult to find the patience to watch a movie when entertainment can come from short-form YouTube and TikTok videos. To me, film criticism is a mindfulness practice akin to yoga or meditation. It requires us to not move on so quickly, to be present and conscious while watching a film, to take mental notes and give ourselves space between consuming stimuli.

Promoting film criticism among young people begins with realizing the benefits of digesting media for our mental health in the digital age, and by acknowledging the different forms it may take.

Film criticism helps us learn about one another. Think about the act of watching a movie with family or friends—entering that world together, yet having vastly different experiences of it. Depending on our background, different aspects of a film resonate with us (or in some cases, none at all). Film criticism can promote conversation about our differences and commonalities, drawing out aspects that were personal to you. Just by sharing our thoughts, we can become closer to a fellow movie-goer. For me, watching documentaries and films set in India and Pakistan have been an opportunity for me to learn about my parents’ upbringing and strike up conversation with them, even when I couldn’t visit their homeland myself.

Film criticism also helps us learn about ourselves. Movies help us take a step back and look at our lives from an outsiders’ perspective, just as we do to imaginary characters. Film criticism is an exercise that makes your favorite media a part of you as you make connections, interpret, and reimagine it. It can counteract the “icky” and overstimulating feel of passive social media scrolling by presenting an alternative and healthier form of digital consumption.

We can’t expect everyone to want to write or become a film critic because everyone has different outlets, but there are other ways to digest films. As a child, I was obsessed with Sailor Moon. Not only did I rewatch the entire series (which is in itself, a way to absorb media you love), but I also wrote poems, created games based off of the plot, read up on astronomy, learned Japanese vocabulary, and designed new characters that were part of its universe. This is just one example of the different ways film and media can inspire us. Fanfiction and fanart shouldn’t be ridiculed or seen as cringy or geeky—it’s natural for film and art to inspire spin-offs.

There are plenty of multimedia platforms nowadays that host well-thought out analysis of films: physical journals, Youtube video essays, blogs, school papers, podcasts, and online forums. I’ve read Reddit posts about films that have blown my mind just as much as a formal essay in a newspaper column would. I’ve listened to stylized renditions of film soundtracks by Youtube cover artists that have made me notice an entirely different tone to the music. I’ve seen artwork of characters that brings to the surface a part of their identity which is glossed over in the film. To get more youth involved in film criticism, not only must we present it as an antidote to afflictions of the digital age, but we must also celebrate the diversity of ways people find solace in film.

Fizzah is a sophomore and prospective English major at Princeton University, where she is involved in a variety of student publications. She loves quiet slice-of-life films and exploring classics of foreign cinema, with a soft spot for Christmas movies. As a lover of books and visual art, character arcs and costuming are her favorite aspects of films.