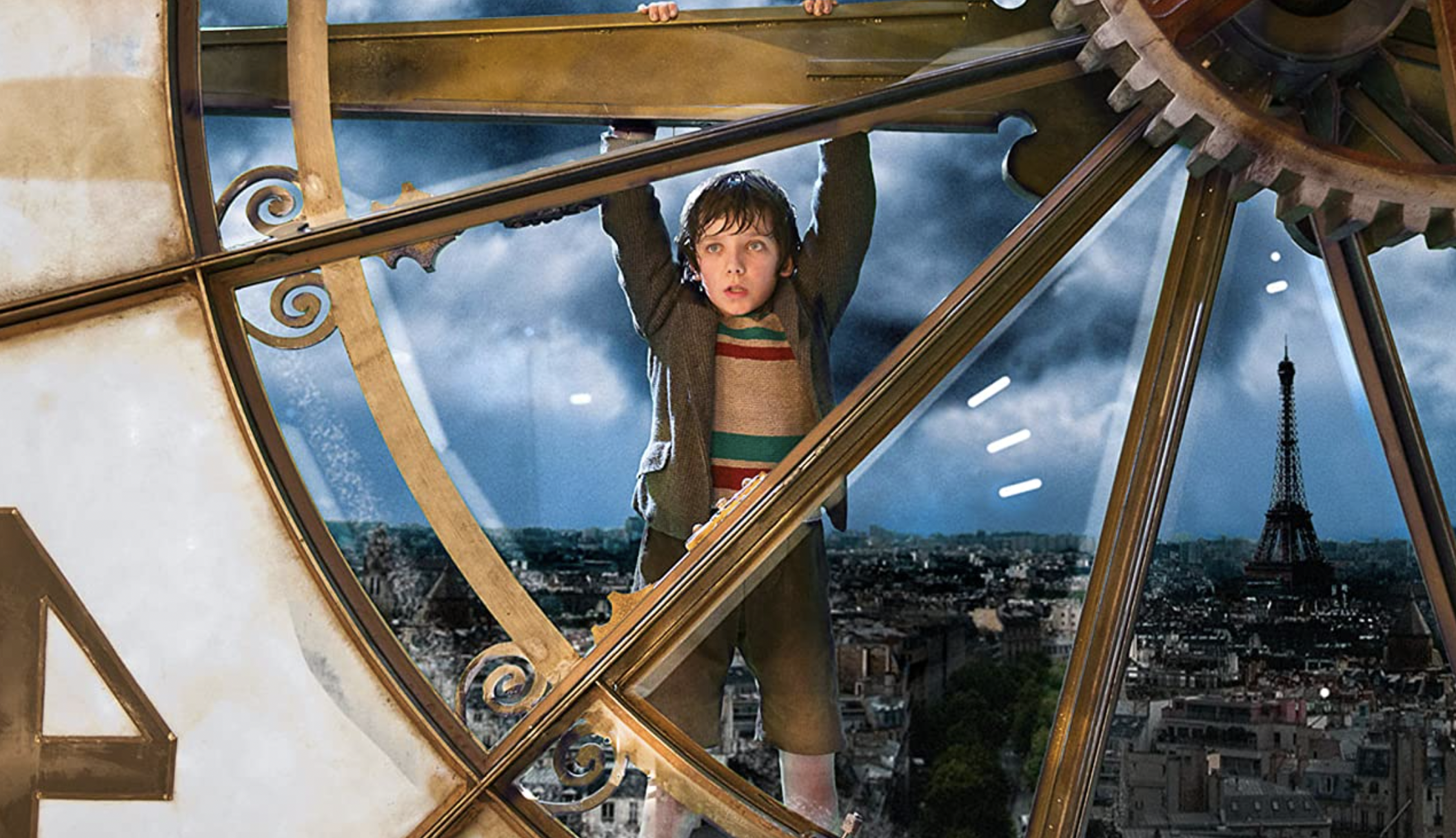 Hugo: A Love Letter to Early Cinema and the Broken Artist

By Fizzah ArshadFebruary 24, 2022No Comments

As a child, I read The Invention of Hugo Cabret and was utterly charmed by the illustrations interspersed between chapters. (It won the Caldecott Medal in 2008 for these illustrations—an honor typically bestowed on picture books). As much as I loved the illustrations, it was an equal delight to see the novel’s steampunk aesthetics re-imagined in the film adaptation, Hugo (2011). Directed by Martin Scorsese, the film tells the story of an orphan named Hugo Cabret who lives in a train station in 1930s Paris.

Between the whimsical imagery and a touching plotline, Hugo is the perfect escapist film for these turbulent times. As a character study of filmmaker Georges Méliès, the film also provided a valuable commentary on cinema and artistry.

Hugo, between evading an inspector and stealing to feed himself, works on restoring an automaton. This is a project left unfinished after the death of his father. It is this mysterious automaton that intertwines Hugo’s story with that of filmmaker Georges Méliès. After the automaton spits out a drawing signed with Méliès’s name, Hugo and Méliès’s goddaughter Isabelle work to dig up Méliès’s past as a filmmaker, and the tragedy that led him to leave the movies. Now a bitter old man, Méliès runs a toy store and many believe him to be dead.

In this film, Asa Butterfield plays Hugo while Chloë Grace Moretz plays the cheerful and sheltered Isabelle. Initially sullen and reserved, Hugo’s personality becomes increasingly bright and warm-hearted as he solves the mystery with his newfound friend.

While the story is fictionalized, Georges Méliès was in fact a real figure, known for pioneering early cinematic methods including techniques for visual effects like color and illusions. His experience as a stage magician informed many of these experiments and add to the steampunk quality of the film.

As a genre, steampunk is classified under science fiction. Steampunk film, literature, video games, and even fashion are often rooted in the vaguely Victorian era, but incorporate allusions to futuristic technology.

Hugo’s steampunk iconography is part of what makes the film so distinct and immersive. The pattern of clockwork is prominent: the clock tower Hugo lives in, the inner workings of the automaton, the toys that Méliès makes. Even references to sci-fi writer Jules Verne, and the train around which the scenes happen, augment the feeling of magic and wonder. The aesthetic brings the future to a Paris where people are still sporting cloches, thin mustaches, and finger waves. There is also a feeling of tip-toeing between reality and the impossible: the lifelike automaton, Méliès’s card tricks, and the realism of the moving image. It is art that makes this possible.

In this regard, the film reminded me of the pandemic. There’s something mundane, almost primitive, about sickness in our current age of medical advancements. But there are also connotations of apocalypse and the question about humanity’s future. This irony imitates the essence of steampunk: the juxtaposition of past and future. Yet this film also suggests the possibility of rewriting our present through art and imagination.

In flashbacks, Méliès’s passion for his craft is evident as he painstakingly alters film rolls, operates the cameras, and levitates actors. With scenes of his wife—his star actress—and her many roles, the film links Méliès’s creativity with love and youth. In the present, Méliès is depicted as a weary old man who hides his pain behind a veneer of fatigue and sternness. The film does not gloss over the impact of art on its makers and viewers. It was clear how much an artist’s creations become a part of their self-esteem and identity. At the same time, the film reminded us of the stakes for artists and their bravery in pursuing their craft in spite of them. As Isabelle and Hugo probe Méliès’s memories, his wounds are reopened. But it is a necessary process. As Méliès comes to terms with his past, embodied by the automaton Hugo possesses, the film conveys how the old can learn from the young, and vice versa. With its quirky characters and heartfelt reminders, Hugo demonstrates that “films have the power to capture dreams,” as Hugo’s own father tells him.

Fizzah is a sophomore and prospective English major at Princeton University, where she is involved in a variety of student publications. She loves quiet slice-of-life films and exploring classics of foreign cinema, with a soft spot for Christmas movies. As a lover of books and visual art, character arcs and costuming are her favorite aspects of films.