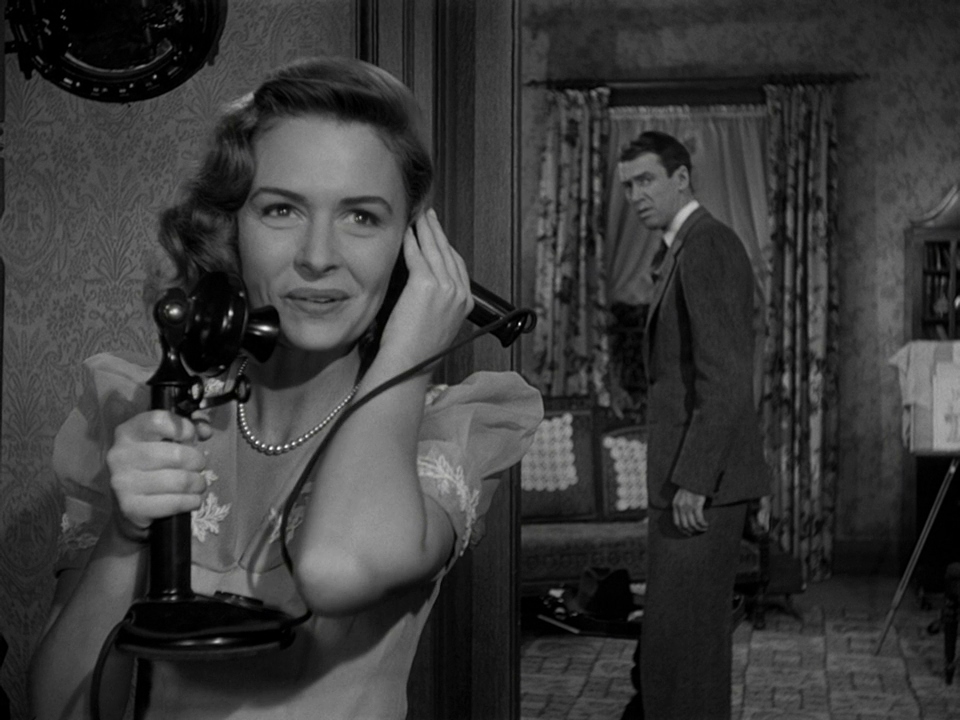 Everyone’s a Critic… And That Is Good for You

Let’s face it; after you watch a film or television show, finish a book, listen to an album, or in any way ingest some piece of art, you are probably hoping to talk to your friends about it. This is particularly true if the piece of art struck you in a particularly positive or negative way. We’ve all been through that awkward moment at a social gathering where we ask if anyone has seen/read/heard this piece which we saw/read/heard the other day, only to find that no one has. The uncomfortable feeling which ensues is partly due to the silence from the premature death of a potentially fruitful conversation. However, there is also a sense of internal disappointment; you really did want to talk about that piece of art. You have thoughts to share, which you want to compare with others, and as the (now defunct) conversation ensued, you would have invariably grown to staunchly defend some of your views and/or change some of your opinions.

The fact is that criticism is essential to the consumption of art. Criticism gives us parameters to help us understand why certain art pieces affect us in certain ways.

There are some aspects of criticism which are more objective, providing an opportunity for a universal understanding of art, something that otherwise would be primarily an emotionally subjective experience. If, for example, you cannot see what is happening on screen or properly hear the dialogue, a more objective critical analysis will obviously conclude that the film has poor lighting or poor sound mixing. This may sound straightforward (which it is), but these objective metrics provide a solid foundation for a collective group to work off in conversations around the film.

There is value in the subjective aspects of criticism as well. Of course, due to the vast amount of micro-differentiation within the human brain, no two individuals in the history of humankind will ever emotionally experience a film the same way. However, it is through criticism that audiences can conclude, for example, that It’s a Wonderful Life (1946) is an inspirational film, even though inspiration is a subjective and personal feeling. Taking production design into account, for example, we can note how Bedford Falls is an idyllic Christmas town. There are decorations everywhere, the snow falls in beautifully fluffy flakes, and everyone except the antagonist, Mr. Potter, seems to be full of Christmas cheer. There is something in this idyllic setting that counteracts the darkness of the film, which frankly centers around a man’s descent into contemplating suicide. The cheeriness of the production design helps the audience feel inspired that the world is a beautiful and loving place towards those who work to keep it that way. Even aspects as subjective as inspiration or beauty, which are interpreted differently by every viewer, have some basis in criticism. Critical analysis is what allows inspiration to be discovered by a large portion of the audience, whether the viewer realizes they are engaging in it or not.

As consumption of film and television increases in the age of streaming and “bingeing,” it is arguably more important than ever that film criticism is understood by audiences. Many people who read film reviews in the past were primarily interested in whether a film is worth their time and money. This information is still valuable in the age of streaming. While the price of a movie theater ticket may not be on the line if you are tuning in to a Netflix Original, two hours of your life certainly are. However, there is more to criticism than the initial decision on whether to watch content. As mentioned earlier, it provides a framework for viewers to discuss a film and to interpret why a film impacted them in a particular emotional way.

The ability of film to impact us emotionally, much like all other art, is rooted to an extent in our ability to critically analyze what we are watching and determine why it speaks to us. For over a century, narrative film has been focused on telling an engaging story and providing visual spectacle. By the 1930s, audio spectacle was expected as well. However, many of cinema’s best films go beyond this to also reveal an emotional truth. Virtually anyone, with some level of research, can reveal factual truth through film. It is the most skilled and talented of filmmakers who can utilize characters and stories to convey a profound emotion, something which can teach viewers a fundamental truth in their subjective experience of the world. It is this unique ability to prioritize emotional truth that has helped so many great films make such an impact in the lives of individuals. A greater understanding of film and why it affects us so deeply only intensifies the extent to which we can be moved and educated by the cinematic art form.

Perhaps the best way to explain what I mean when describing how criticism can help interpret a film’s emotional impact is to provide a personal story. When I was a junior in high school, I was in an emotional rut, and due to various circumstances, I felt as though my life was adding little value to anything I did or anyone I knew. It was during this period of my life that I watched The Graduate (1967). In the opening shot, the main character sits alone in close-up, the camera eventually zooming out to reveal that he is on a plane, surrounded by other people. With that single shot, I immediately knew that this film was going to be exactly what I needed at that point in my life. Here was our protagonist, surrounded by other people, and yet through simple framing and camera movement, I realized, as a critical viewer, the emotional truth of the moment: no matter where he was or what was going on around him, our hero felt lost and alone, just like I did at the time. The film utilizes three Simon and Garfunkel songs to represent different emotions for the character: uncertainty, enraptured love, and overwhelming anxiety. By the time the film reached its “happy ending,” one would suspect the enraptured love theme to return. Yet it did not. The final theme was of uncertainty, showing that the entire comedic fiasco of the film had ultimately left our character no more satisfied with his life than in that very first shot. Without a critical eye, I likely would not have caught on to this messaging, as my parents proved when they watched it with me a few years later and simply could not grasp it without explanation.

My ability to understand the meaning of the film, however cynical that meaning was, brought me a strange ease. The message hit my very core: I may feel as though my life is going nowhere, but I am not alone in this feeling. Everyone will feel like this at some point, and that is completely okay. I sometimes feel as though my ability to critically analyze film saved my life that summer, in some small way. My experience of The Graduate rejuvenated me, and that next year I felt more joy with my accomplishments and developed better friendships than I ever had before. If more people could use criticism to analyze films to uncover their messages and emotions, I hope that they could find that it saves their lives in some small way, just as it did for me.

At the age of four, I asked my parents to help me learn to read the newspaper after I noticed Roger Ebert’s review of the first film I had seen. From the age of six onwards, my father raised me on war films and the documentaries of Ken Burns and the History Channel. At the age of 13, I began to secretly stay up late to watch the foreign films and silent cinema that did not air on television during the day. And at the age of 19, I managed to get onto a film set for the first time in my life. Now, at the age of 21, I have participated in creating over 20 short films, seen over 1,300 movies, and written nearly 300 film reviews. I am currently a student at the University of Michigan, earning a Bachelor of Arts in Film and a Bachelor of Business Administration.