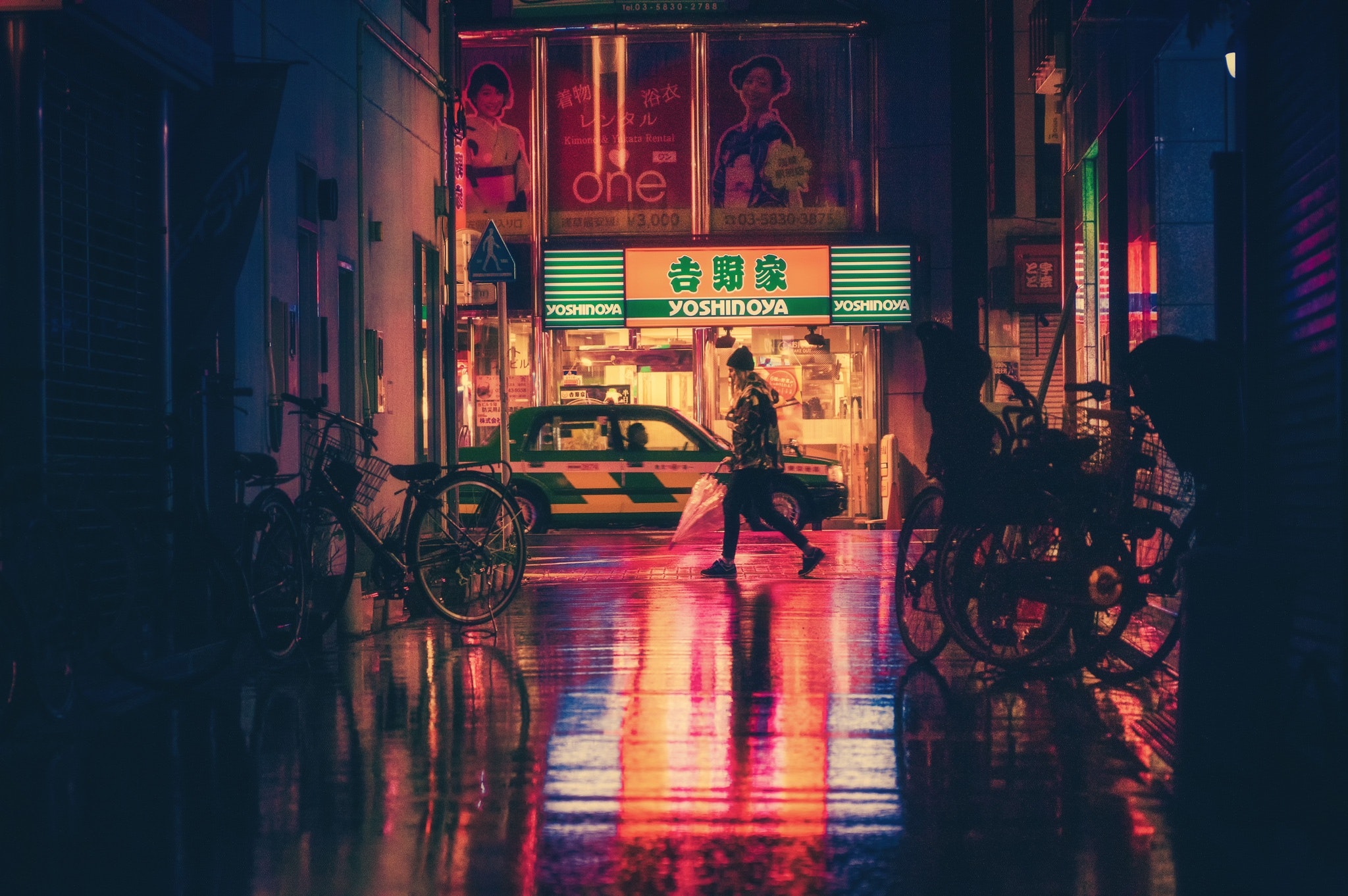 Forging Our Own Film Identity

Us young folks spend an exorbitant amount of time dedicated to bingeing mediocre videos online. I am just as guilty of this, spending my breakfasts rewatching videos about plane crash survivors and puppies born with three eyes, subsequently binging “How I Got Into (insert college here)” even though I’ve been entrenched in institutions for three years already and have a lot of trauma from that time in my life. I Just. Can’t. Stop. So, why do I keep watching these, sometimes more than once, while I get ready and eat meals, usually alone thanks to quarantine? I had asked myself this recently, as it was growing more and more concerning. As a film major I should have better “taste,” I thought.

Through my own introspection, I have come to the conclusion that an increase in an interest in film or media criticism, which is in itself the keen and subjective digestion of media and visuals, is through an influx of better mainstream content creators out there such as ContraPoints, Tee Noir, Lindsay Ellis, and Tiffany Ferg on YouTube and Tia Wood and Jax James on TikTok. Their content is aesthetically pleasing, palatable, culturally relevant, and thoughtful. These are the attributes that do indeed require viewers to expend more intellectual effort than watching gossip channels. But when they are presented beautifully, eloquently, and with character, you connect with the presenter, and they act as your generational tour guide into new ideas, references, et cetera. You learn from them, most importantly.

So, how does this relate to films? Similar to those YouTube videos I binge with every meal, “Netflix and chill” is an auxiliary verb for cinematic placation in the form of a dulled escape. Seeking what lies beyond Netflix is a bold move. Some of the content Netflix has coddled can be astounding, but other streaming services can be overlooked. The Criterion Collection is considered too ~ 60k a year film studies undergraduate degree ~ and lofty, and Shudder is apparently reserved for the “weirdos” or, as Saint Vincent once said, “the freaks like me.”

Ultimately, there’s no exclusive club you’ll be a part of if you lie and say you liked The Killing of a Sacred Deer (2017) when you really didn’t. That’s alright. Film criticism is solely the act of absorbing what it is you love, digesting it, regurgitating your own wild interpretations, and cultivating your own palate. This isn’t an exclusive club that orders clove cigarettes in bulk for every rooftop meeting. Despite the classist limitations which aim to control what we can and cannot digest, you are an individual with autonomy and control. We have free access to smart and educated people of our own demographic, and we need to encourage psychological self-sufficiency and, need I say the now cursed phrase, self-care.

My name is Majorca Bateman-Coe and I am currently a Film and Media Studies major at Columbia University, and I hope to graduate in 2022 with… a degree. I recently transferred from Stanford University’s undergraduate Film and Media Studies department, and between this transition I am considering pursuing a concentration in screenwriting.
I love making art and have lately gotten into animation and exploring animated films more, which is something I would like to pursue in the future. I have an interest in studying world religions in my free time, as well as practicing my own to the best of my ability. I also love reading, binging media criticism videos as a relatable form of procrastination, and trying to start my own YouTube film/media/academia/religion/whatever channel. Oh, and I’m obsessed with 8-bit video games such as Earthbound™ and Pokémon on GameBoy™. I also collect Tamagotchis™.
Despite a lot of my silly preferences in film and media, I am hard to please. What attracts me to film and media is a kind of fear or the potential for some kind of adrenaline rush or shock value with artistic merit. This would explain my love for horror, especially non-CGI special effects. Cronenberg is an idol, along with many other artists and craftsmen who sought to bring the imagination into a gnarly reality. I try my best to offer an unconventional approach to film criticism, relishing in the good of the most terrible films I can find and giving them, perhaps, a bit too much food for thought. I’ve grown up in the city with two unconventional parents, and so I’m very antiquated with film and media’s potential funkiness.
If we’re getting to the imitates, here they are and thanks for your patience. On my list of beloved films are Peter Jackson’s Braindead/Dead Alive!, Ivan Retiman’s Junior, David Lynch’s The Elephant Man, Bong Jon-hoo’s Okja, George Miller’s Mad Max: Fury Road, Satoshi Kon’s Tokyo Godfathers, Michaël Dudok de Wit’s The Red Turtle, The Coen Brothers’ The Big Lebowski, Jon Favreau’s Elf, and Raja Gosnell’s Scooby Doo 2: Monsters Unleashed. As you can tell, there’s not enough female filmmakers on my list, but I hope to find more and maybe even take on that role one day.