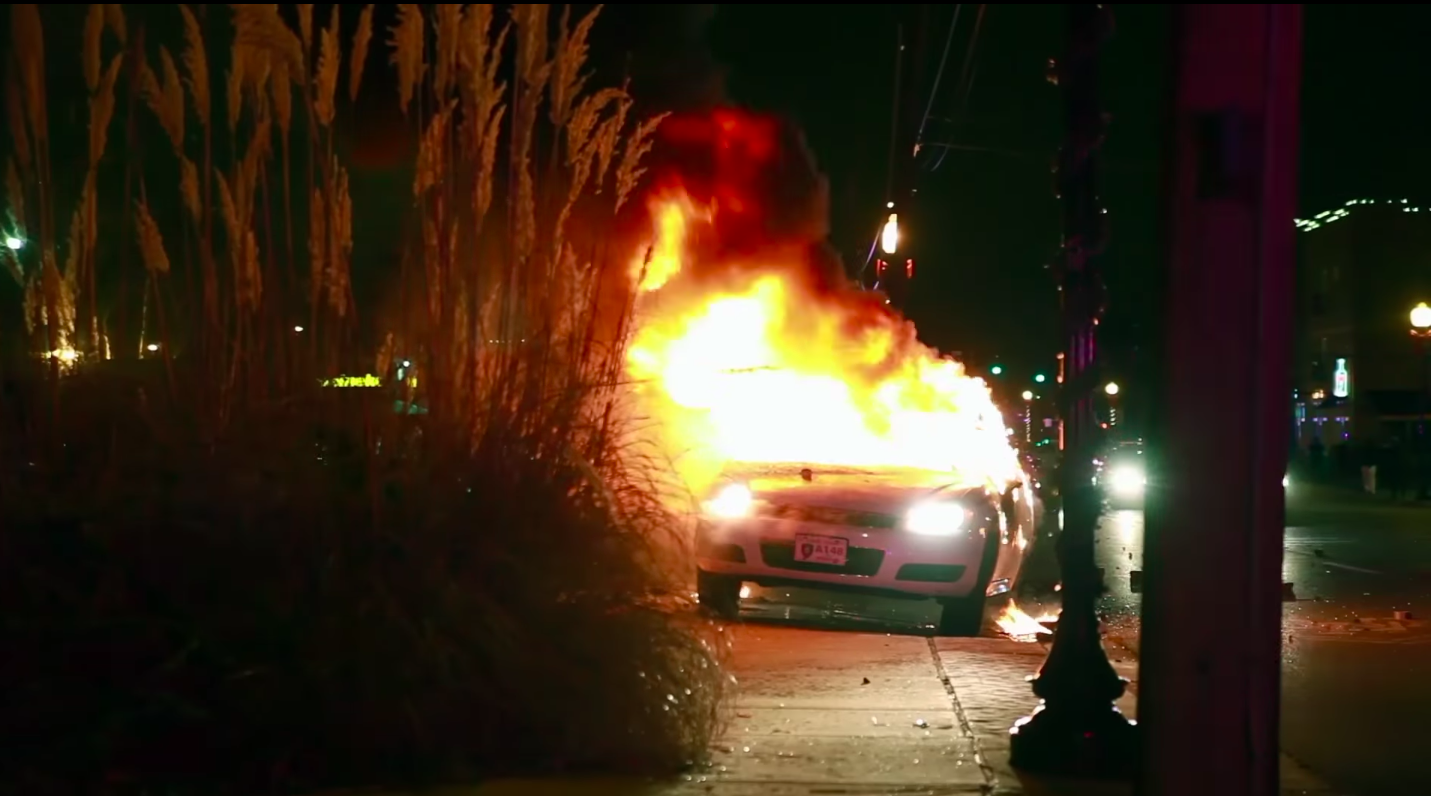 Burn Down the Church of Ebert and Embrace Sex

I’ve been doing a lot of thinking regarding the late Roger Ebert, who, for better and mostly for worse, became a synecdoche for the entirety of American film criticism from about 1975 until his death in 2013. Ebert’s accessible approach to criticism and his frequent arguments with Gene Siskel and Richard Roeper established him as a household name, even when the movies they were discussing weren’t worth remembering. As wonderful and pithy as his writing could be, Ebert had his shortcomings: he condescended to what he considered “low-brow,” excluding more experimental and risqué work—especially that which was overtly sexual in nature—as well as effective genre films like slashers from becoming canonized, and in my opinion, he came up cold as a fish when he had to offer any sort of political reading on a film. And god, the reductiveness of the “two thumbs up”… Fortunately, while that ethos of rejecting experimental, challenging work has stuck around, it doesn’t have to be here to stay.

I initially drifted to film criticism because I hate film production. I got very little out of it in college besides a bachelor’s degree. Academically dissecting movies was always more interesting to me. Maybe it’s because cinema exists on such a short timeline that it’s relatively easy to trace trends and styles throughout its history. I can’t do that with fine art, theater, or literature.

In film school, at an end-of-semester screening for a production class, we started to watch Vagabond: someone’s final project, a cigarette-and-booze road-trip teen rebellion movie, the kind that gets made a dozen times a semester in film school. The sound, however, lagged behind the image by four or five seconds. From the filmmaker’s point of view, it was unwatchable. It was wrong. And our professor realized the error and stopped the movie, citing technical errors. “No!” I told him. “Turn it back on! Let it play! It was interesting!” (He didn’t agree.) That simple error in sound editing, though, had turned a banal, pretentious student film into a fascinating exercise of audiovisual possibilities. That’s what really excites me about movies and writing about them—that film isn’t, and shouldn’t be, an art form created by and for current trends and subservient to linear narratives; it’s a living art with history and spontaneity and freedom. A giallo slasher movie, with its horrendous dubbing, obviously fake blood, and pervasive sexuality, is always going to be more interesting than a studio tentpole, no matter how palatable the latter is to a general audience. But that’s the Residual Ebert, unfortunately. Flock to the palatable and to the nice-looking actors in pretty suits.

Everybody scoffs when I say I want to be a film critic. “But now everybody has a blog,” Jason Blum’s secretary told me when I was studying in Los Angeles. “Everyone’s a critic now. Nobody’s hiring film critics anymore.” But I see the state of modern film criticism—people still read critics because people react to criticism. How many Marvel fans were upset when a critic disliked Avengers: Endgame (2019)? Anthony Lane’s Incredibles 2 (2018) review spread like wildfire because he talked about the sexualization of Mrs. Incredible. And everybody I know references Rotten Tomatoes when talking about movies. Film criticism is still relevant, and now, with everybody writing criticism, don’t the professional voices matter more? Isn’t A.O. Scott, for example, more valuable now as a voice in the field of film criticism than someone who just loves movies enough to blog about them but who doesn’t have a background in the field?

But that doesn’t mean that young voices should feel excluded from film criticism. (This is, after all, supposed to be an encouraging essay.) I feel like there are a lot of older, ignorant voices writing in the field—and even from people who should know better! I didn’t think this until I saw BlacKkKlansman and Green Book in 2018 and the responses they were getting from critics. The former is a really good film, while the latter is astonishingly out-of-touch and reductive. Yet critics adored both of them, and what’s more, they behaved as if both films were going to change the conversation about race in America. Neither film was going to change anything! Green Book is too white, safe and simplistic to matter, and nobody is going to see BlacKkKlansman who doesn’t already agree with its politics. And now that everybody has a blog, those opinions are going to be magnified, and I wish to god that we had more young, subversive, diasporic voices in the field of criticism who can identify that mainstream cinema and the pillars that support it are still fiercely hegemonic, evergreen–white supremacist, homophobic, and misogynistic as a rule.

If anything, the films that should have changed the conversations about race in America were Whose Streets? (2017), which covered the Black Lives Matter uprisings in Ferguson after police shot and killed the unarmed 18-year-old Black man Michael Brown, and I Am Not Your Negro (2016), which, given that so much of its material came from news clips of James Baldwin when he was still alive, should not have felt as fresh or as prescient as it did when it was released 29 years after Baldwin’s death. But people’s minds were instead addled by prestige dramas and costume pictures, because they worshipped at the chapel of Ebert for 30 years and don’t know any better.

Part of me doesn’t think we need film criticism, and that’s the beauty of the form. You don’t need a Criterion essay to know why the scene in Brief Encounter (1945), when Celia Johnson rushes onto the station platform and nearly throws herself in front of the express train, makes you cry. You don’t need Rotten Tomatoes scores to justify why you prefer one Christopher Nolan film over another. Film as a commercialized audiovisual medium often does the thinking for you, and like Leonardo DiCaprio and company, they feed ideas to your subconscious without you ever knowing it. (A kooky professor of mine described them as “adrenaline-filled roller coaster rides for 16-year-old boys that feel like taking drugs,” purely because of the bass mix in the average blockbuster’s sound design.) But then again, film criticism adds sense to the senselessness, and helps us to navigate the language of the medium. French film director Olivier Assayas once wrote on film studies, “I have witnessed the walls of a—university—stronghold being constructed so as to protect, around the guardians of this temple, values that have not produced anything useful or relevant for a very long time.” That’s the urgency of attracting new, young, diverse voices to film studies and criticism. To build nomad camps instead of university strongholds, pagan altars instead of grand temples, and to challenge the status quo and promote a diasporic, incisive approach to the arts, because god knows how horrible cultural diversity and critical thinking are in the Western world, and we need the new generation of critics to know that they can help change that.