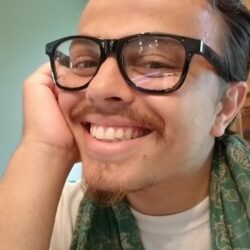 Burn Down the Church of Ebert and Embrace Sex

Echo, an Icelandic Christmas Movie from the Aether