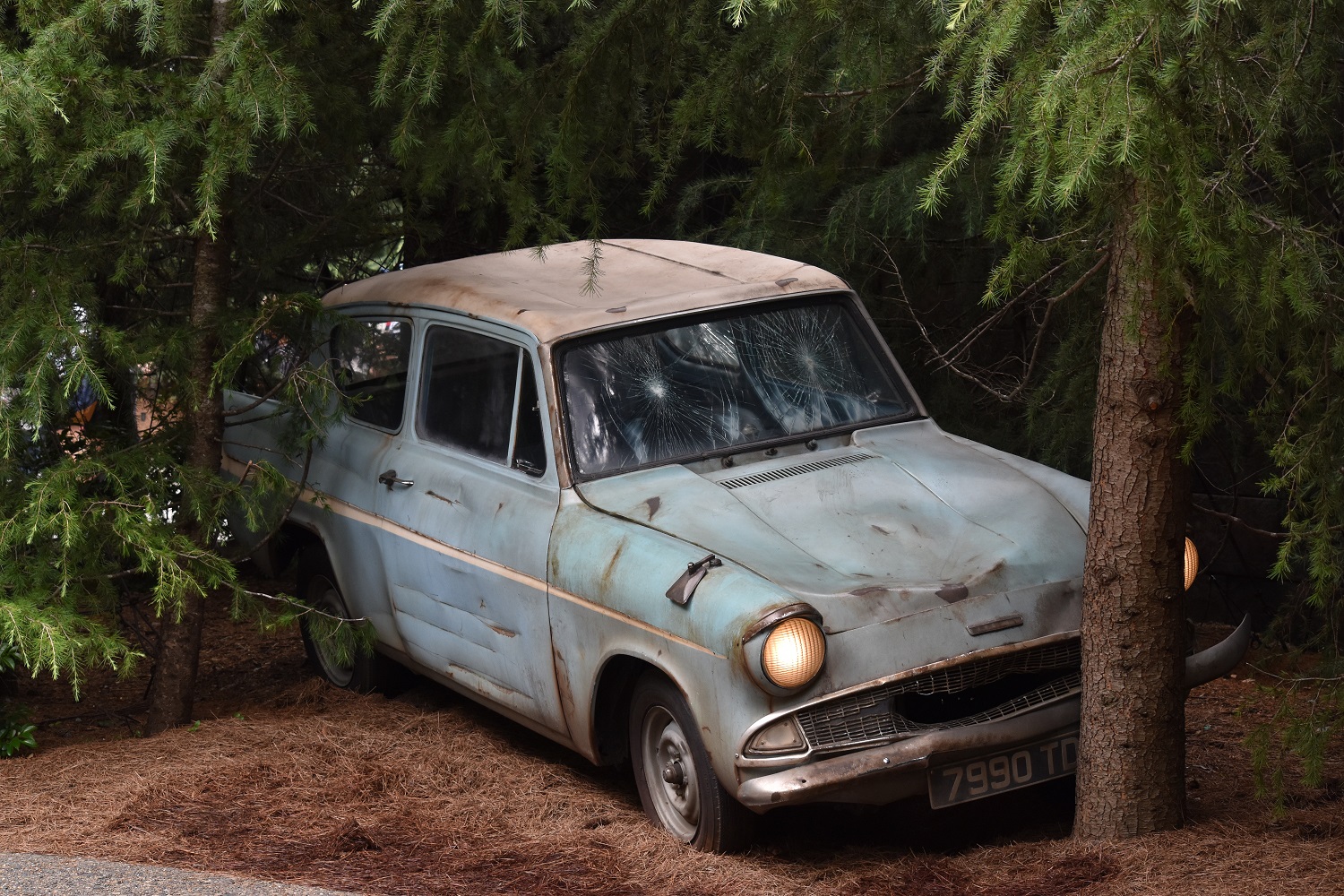 A Conversation 142 Years and Going

In 1878, Edward Muybridge inadvertently laid the groundwork for the moving image with his two seconds of footage capturing a horse galloping (created in order to help win a bet). 142 years later, in the year 2020, the same technology and science that captured two seconds of incidental material is now the backbone for the art form that has been described by some as the “new Cathedral.” The camera is now the great X-Ray machine that deconstructs life as seen by the filmmaker for a willing, emotionally vulnerable audience.

As a young person entering into a history of 142 years of movies, I have found myself intimidated by a seemingly continual ignorance I have about the art form. No one can truly experience this wealth of cinema in its entirety (although some film greats have come close). And yet, there is still some desire to try and overcome the perpetual voice in your head which constantly nags and questions, “what gives you the right?”

When one chooses to interact with cinema on a more comprehensive level, or enter into a larger conversation, any particular film is able to morph into something much more. The boring becomes fascinating; the great, even greater. Whether filmmakers know it or not, when they embark on a cinematic adventure, all the auteurs and film history shape their work. Choices of whether to play into or push outside of convention, to recognize one’s influences or hide them, to push forward or hold back become exhilarating when viewed in the context of the larger conversation.

It is my view that every filmmaker is tasked with the same job: to share a vision of the world with the audience. The larger conversation of cinematic criticism achieves the perspective of enabling one to have the necessary equipment to contemplate, compare, contrast, and track the progression of cinematic world views throughout time.

Films are remarkable time capsules in the same way as any other art form. Stories, in essence, are what Kenneth Burke calls “equipment for living.” That is why I am at least partially upset by the way that many people view the reviewing and criticism of films. Every different take on a film is valid, however, I feel that calling a film “good” or “bad” minimizes the film-viewing experience. Movie tickets are expensive, so I can understand the practical purpose behind reviewers providing movie consumers with a quick and easy service. However, the problem is that many people see this approach to film criticism and think that that is all there is to it.

Film criticism can easily be relegated to gut impressions on whether a film is “good” or “bad” for many people. By taking a look at the larger conversation that is stirring within every film, however, one manages to get a glimpse at the larger implications that come from different cinematic choices. I remember watching the Showtime revival of Twin Peaks with my father. Overall, the show is 18 episodes of clunky dialogue, dead-end mysteries, and surreal side trips, culminating in an ending that does not feel all that conclusive. I loved it, while my dad hated it. While I totally understand why my dad would have such a strong negative reaction to the material, he would consistently say that it was “bad” for a reason that never quite sat right with me. Certainly, he did not like the show and that is alright—but does that mean that it lacked value?

At the end of the day, the third season of Twin Peaks is a series of choices by a filmmaker, just like any other show or movie. In this case, the filmmaker was the eccentric David Lynch, who often makes choices that are obscure to many. Through a gut reaction to the show, one could easily dismiss a piece with baffling decisions such as having a scene where a man sweeps a bar for what feels like ten whole minutes. On paper, it goes against every rule in the book. Through a deeper understanding of the choices made, however, one would be able to engage in a discussion of the merit of such strange choices in a more knowledgeable fashion. In the end, one could leave with the exact same feelings as before, but there also exists the possibility that such a challenging piece could end up completely shifting how one sees and understands an art form. This is what the third season of Twin Peaks was able to do for me.

How can we increase interest in film criticism among young people? By defining what film criticism actually is and how, through simple practice, even the biggest slog of a film can hold expansive insights into the craft.

I originally hail from Warwick, Rhode Island where I was raised by two parents and two dogs. Throughout high school I made short films with my friends which got me hooked on the process. I aspire to write for a TV show and to hike the Appalachian Trail. I am currently a freshman attending New York University Tisch School of the Arts for film and television.