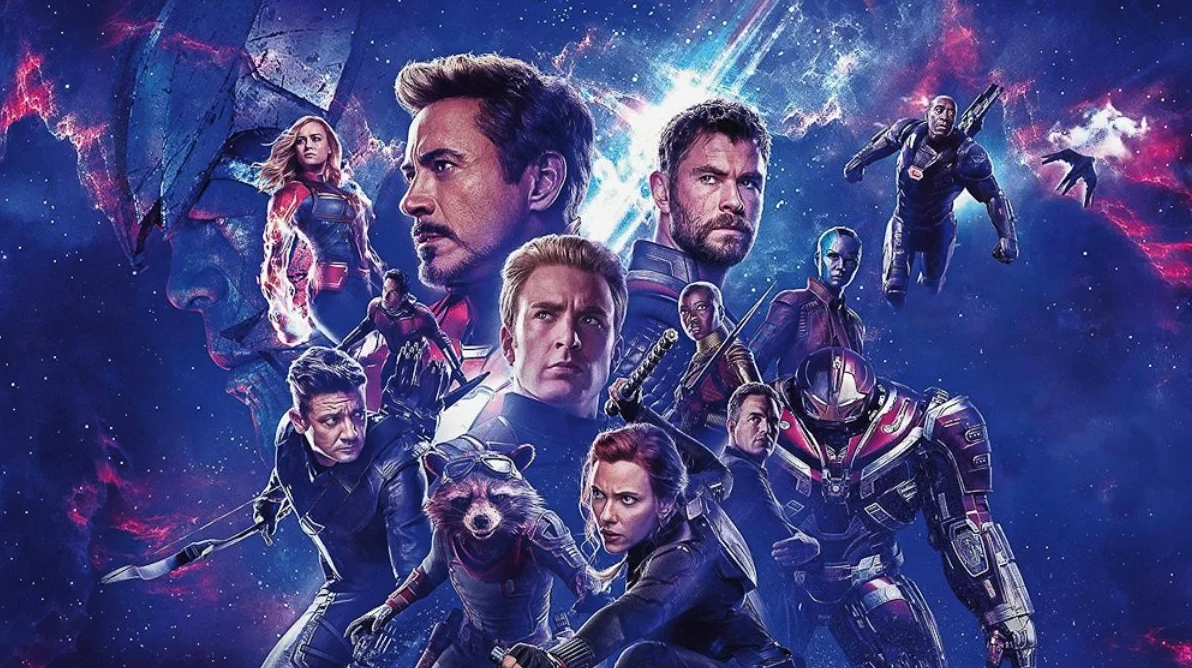 Avengers Endgame: The End of the Beginning

Avengers Endgame was the most highly anticipated movie of the year, and it deserves every last drop of hype it received. This cinematic masterpiece didn’t break the box offices, earning the title of the highest grossing movie in history by that July, for no reason.

I vividly remember standing in the seemingly endless line on April 26th, to view the first screening of Avengers Endgame in my town on April 27th, which just so happened to be my birthday. My friends and I loaded up on snacks and took our seats, and what we saw blew us away. After years and years of careful planning, inconspicuous easter eggs, and dozens of movies, all of the work of the geniuses behind the Marvel Cinematic Universe (MCU) paid off.

The Russo brothers worked closely with Stan Lee, creator of the Marvel Comic books and father of the MCU, in order to ensure his creations were properly brought to life on the silver screen. The Marvel franchise has a culmination of different strategies and a very particular formula to its creations, so naturally many Marvel fans became very frightened when Disney took over the production of the Marvel movies. Many people were worried about the “Disneyfication” that would occur, as the Mouse is infamous for toning things down.

Little did we know that the Russo brothers and Disney were about to bring the heat.

In this installment of the Marvel legacy, we start off with a bang. Clint Barton, with the superhero alias Hawkeye, is not privy to the occurrences of Thanos arriving on Earth on his search for the infinity stones, and has no knowledge of the quest his friends are on to stop half of the universe from being extinguished. When he isn’t looking, his entire family is snapped out of existence, and the opening title rolls. The rest of the film entails the discovery of time travel, and our heroes attempt to recover the infinity stones to undo the snap.

When it was revealed that Avengers Endgame was going to be three hours long, most people were skeptical on the pacing of the film, thinking there was too much risk in having such a long feature. Some thought they wouldn’t be able to sit through the whole thing, but I believe those were probably the people who ended up going back time and time again.

Within the span of those three hours, we are given the pleasure of reliving some of our favorite memories throughout the decades of Marvel storytelling. The movie is full of funny quips, astounding crossovers, and heart-throbbing moments.

The movie harbored a combination of many different talents. Screenwriters, directors, artists, animators, actors, musicians, and so many wonderful people poured their efforts into the culmination of this masterpiece. One beautiful shot of the film is when—spoiler alert—Doctor Strange summons the forces of all the fighters, those both lost in the snap, and those from other parts of the world, such as Wakanda. At that moment, Captain America utters the iconic line, “Avengers, Assemble.”

The most jarring and emotionally impactful scene for me was the recovery process of retrieving the stones, when Natasha and Clint are sent to recover the soul stone. The two of them are not fighting anyone but each other, and in a cruel twist of fate, the winner receives the prize of death. Neither of them are scared to die for each other, or for the sake of the world. The most agitating part is Natasha and Clint both know that they cannot be brought back by the reversal snap. Their deaths will be permanent.

It was truly entertaining to see the unlikely heroes come together. The survivors of the snap left a team of people who were heavily burdened with the loss of their friends. Some pairings had worked alongside each other for their whole careers, like Natasha and Clint. Other pairings, like Thor and Rocket Raccoon, hadn’t met each other until the events of Infinity War unfolded.

Losing the many beloved heroes to the snap in Infinity War elicited such strong reactions from the audience, but some of us knew they would be brought back with the events of Endgame. What we did not know, however, was that the fate of the Avengers would never be the same again. Spoiler warning! Iron Man dies. The whole thing builds up to this one moment, and the rich playboy sacrifices himself for his family and friends. From a filmmaker’s perspective, it’s beautifully written, but the practical question so many audience members had was: why didn’t Captain Marvel perform the snap? If she’s capable of tearing through an entire space ship, and holding Thanos down single-handedly while he is in possession of the Infinity Gauntlet, surely she can snap and reverse the shenanigans Thanos pulled.

Many audience members were so sad coming out of Endgame, and distraught over the end of an era. But as the night ends, the dawn comes with a new era of entertainment. While the Infinity Saga ends, Phase Four promises eight new films and eight new TV shows, and Phase Five looks promising as well. I am so excited to see what these ingenious creators bring to life in the next decade, and to see how each character grows from their experiences in Endgame.

From the age of four I started musical theatre, and did a bit of acting for fun until 5th grade, when I decided to write, shoot, and edit a musical movie (albeit it was not very good due to the fact that I was in 5th grade) but I fell in love with the filmmaking world. I took a film class at my junior high school, attended the Multimedia Arts and Design Academy for my 9th-11th grade years, and applied and was accepted to Interlochen Arts Academy for the Motion Picture Arts major for my senior year. I am so excited to see what change I can make by sparking creativity, entertainment, and love into the world!