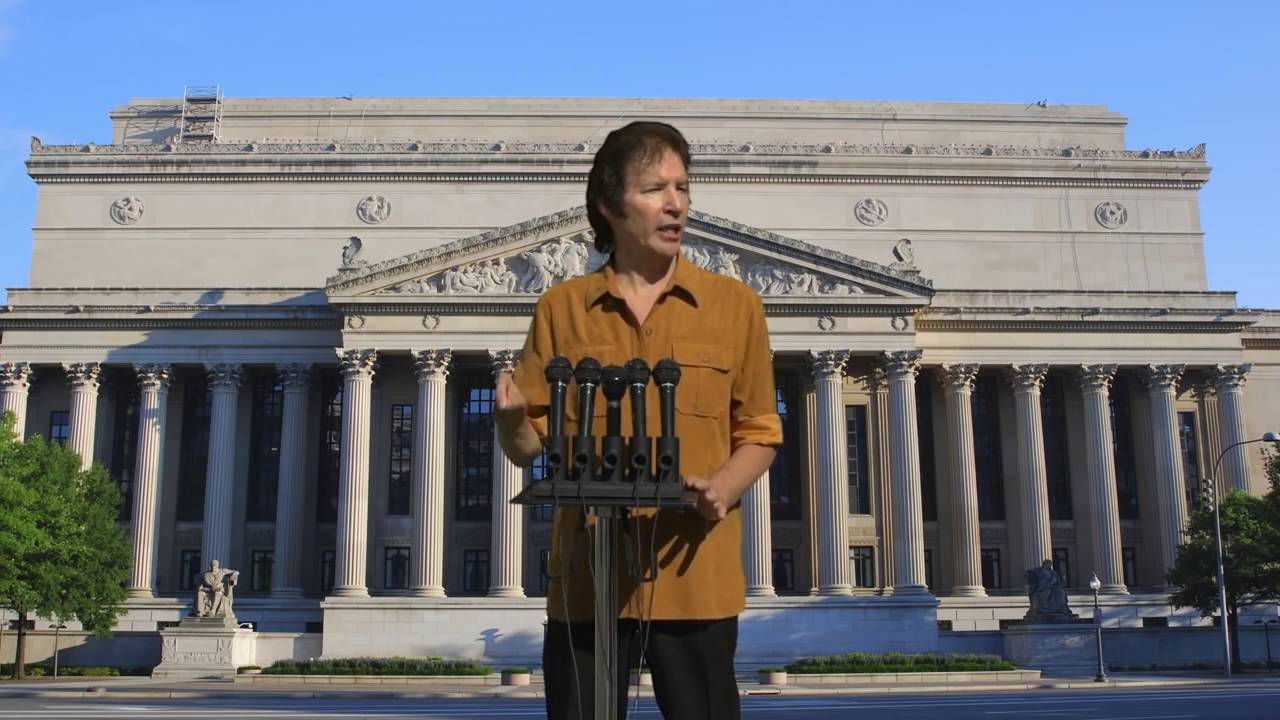 I am under the firm belief that the only way to increase interest in film criticism among young people is to get them to watch truly repugnant films.

For a while, I would go see the usual American comedy in theaters, have a mediocre experience, and trudge on with my life. I liked movies, but I didn’t love them enough to critique them. It was only once I discovered God’s gift of terrible movies that I was driven to learn about what made a movie good or bad.

Specifically, I watched the film Fateful Findings by Neil Breen. I was instantly hooked. I created a Letterboxd account that very day.

I truly believe that if every young person watched that film, they too would want to learn more about films. If you want to increase the interest in film criticism among young people, start by showing them bad movies.

I was born in Seattle, Washington. I grew up watching Pixar films and Star Wars with my Dad. My life changed when I first watched Scott Pilgrim vs. the World and decided I wanted to make films for a living.