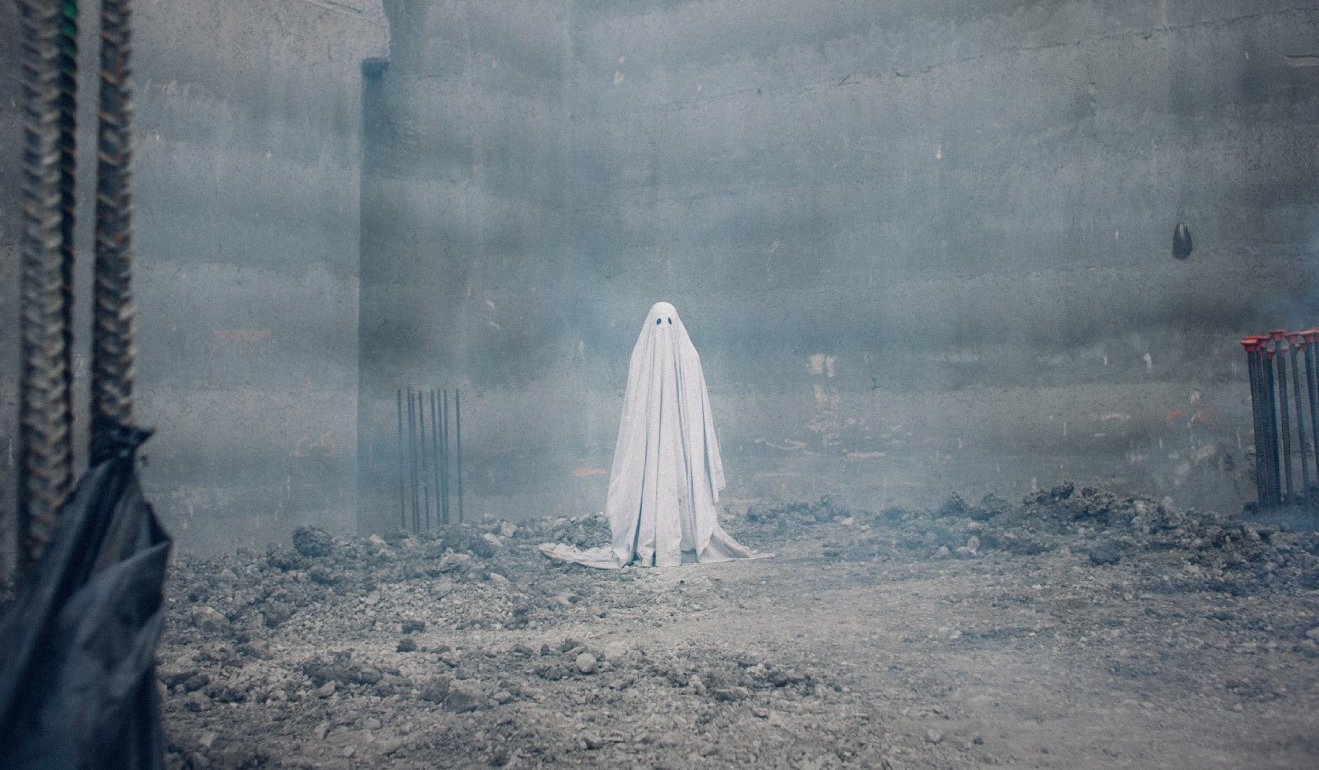 A Haunting from Within: A Ghost Story

A landscape for unconventional storytelling

The summer of 2017 has been a roller coaster for the film industry. While some films were fantastic and had the box office numbers to show for it, others faltered and underperformed both critically and commercially. The summer film market can be unpredictable, but thankfully, the independent film genre kept people talking this year. This summer has seen its share of indie films, but in my opinion, no film was more polarizing than David Lowery’s A Ghost Story. Generally, the different reactions to the film ranged across being disillusioned by its flawed advertising, tossing the film aside from confusion, and admiring the commitment to exploring time and space. People’s reasoning behind their opinions will differ depending on who you’re talking to, but it is great to see that summer movies can still captivate independent film audiences.

A Ghost Story centers around a man (Casey Affleck), who after passing away in a car accident, reawakens as a ghost covered in a bedsheet. He returns to his home to watch over his wife (Rooney Mara), but ends up being trapped after she leaves a note in a crack on the wall, sealing his spirit within the confines of their home. The ghost then watches as his wife moves on with her life, and numerous new occupants inhabit the home in what feels like an eternity.

Despite having seen trailers and read articles discussing A Ghost Story, I was not prepared for what I witnessed. One takes a deep look within the director’s heart and soul within the frames of this film. As A Ghost Story began, one thing that stood out to me immediately was that the film was incredibly silent. There were some whispers here and there, but as I watched the couple onscreen interact through intimate touches and long stares, I realized that I did not miss the dialogue. In some moments, the film found a good rhythm between the character’s movement and the framing; while in other moments, the lack of movement in the frame held so much emotional weight that I felt like I was watching a painting. A Ghost Story felt like a silent, long dream that revealed something new behind every cut and every new turn of the camera. With long shot durations, quick cuts between long lapses of time, and other dreamlike qualities, A Ghost Story becomes a landscape for unconventional storytelling. It is important to note that the dynamic of the film changes after Affleck’s character returns as a ghost covered by a bedsheet: there are two dimensions to observe now, one where reality and life exist, and another where the ghosts exist, watching over the living, walking, and pacing, with no sense of time and space.

If one only considers the plot that unfolds onscreen, one would likely remain unimpressed. But A Ghost Story is not just about a ghost that haunts a home; rather, it is about one’s commitment to a certain space, a commitment that sometimes turns into entrapment. I had the privilege of attending a screening of A Ghost Story that was followed by a Q&A with the director and the producers. Lowery talked about how his strange sense of commitment to an old home and reluctance to move out served as inspiration for the film. The film is also about the arbitrary nature of time, for time is jarringly nonlinear in this narrative: the ghost’s wife moves out. Others move in. Those people move out. Others move in. The house is demolished. Brand new cityscapes are built in its place. Then the timeline restarts. Settlers live upon the land that the ghost is confined to. They are killed. The house is built once again. Mara’s and Affleck’s characters move in. Then the ghost begins to haunt his own living self. A Ghost Story gives meaning to the idea of a person being haunted and being attached to something without explanation. It plays with time while being confined to an arbitrary space.

Another theme that recurs throughout this film is the concept of purpose. Many times throughout the film, characters talk about the nothingness of their lives, of their actions holding no real significance towards anything greater than their own little circles. In fact, there is a whole scene dedicated to a man ranting during a house party about the inevitable oblivion with which every human being is cursed; his tirade is cruel and unforgiving enough to vacuum out any feeling of comfort within you. This moment is characteristic of the tone of the entire film; there were times where I felt genuinely frozen by these existential thoughts that A Ghost Story imposed upon me. In the lives of the ghosts, however, a sense of purpose is significant. One example comes from a ghost that resides in the neighboring house. When Affleck’s ghost sees the ghost that resides in his neighboring house, for example, it indicates that it is waiting for someone. When the houses are demolished, the neighbor ghost concludes that that person is not coming back and its bedsheet falls to the ground, empty. It was truly one of the most horrifying cinematic moments that I can remember. Something about a spirit disappearing did not sit right with me; I felt discomfort, dread, angst. I could not make up my mind if the spirit was freed or denied fulfilment as punishment for not completing its purpose. But the image of a spirit vanishing from underneath the bedsheet is symbolic within the film. Affleck’s ghost is trapped within his home when Mara’s character moves out, but not before leaving a folded note within the cracks of the wall and painting over it. For the rest of the film, he scratches at the door, trying to read what the note says. That note becomes his purpose. He scratches and scratches, almost succeeding when the house becomes demolished and he loses the note. When the timeline restarts, and the note is placed once again, he succeeds in pulling it from the wall. The second he reads it, his sheet drops. It was then that I realized his soul was free, and that reading the note allowed his time on earth to end.

Films like A Ghost Story do not fall within the spectrum of good to bad. Those labels can never fully encapsulate what Lowery and his collaborators were trying to achieve with this film. This film is made to stir up one’s opinion about the meaning of life, time, and space. It gives depth to the idea that one cannot always explain why they feel the way they feel, that sometimes, words fail us. As I was leaving the theater, I saw that many people were talking about the film. Not just the performances or cinematography, but how they interpreted A Ghost Story, proving that the film succeeded in provoking the audience’s thoughts. That night I returned home and sat in the dark, just thinking. Thinking about whether I ever felt haunted. Thinking about how time can feel different to another person than it can to me.