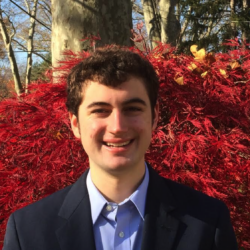 Film Criticism as a Conversation