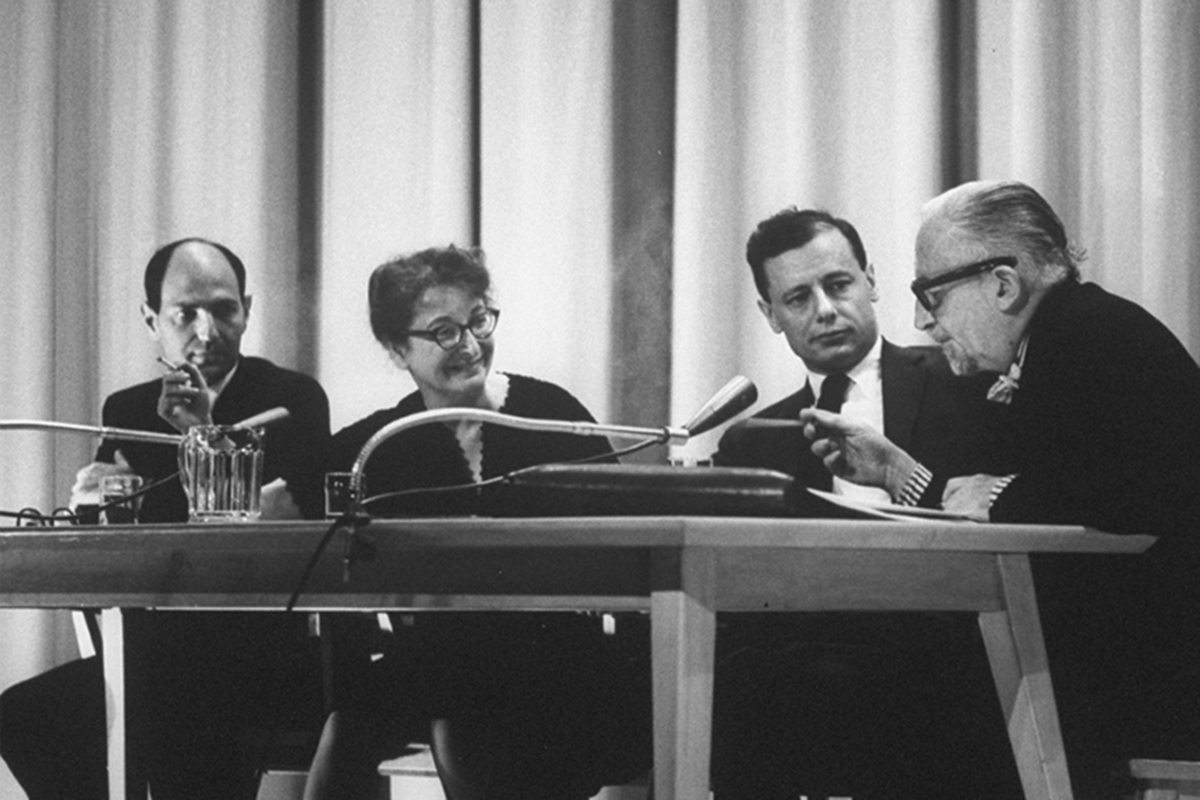 Film Criticism as a Conversation

Interpersonal rather than individual

When I think back on my time doing film studies in college, I find myself thinking about my fellow students more so than any film or director. I think about long B.A. thesis workshops where we would rib each other for our increasingly late draft submissions, try to suss out the meaning of obscure French theoretical terms, and critique each other’s analysis of films ranging from Portrait of Jason to Point Break. We would pile into buses afterward, going downtown to see some new film then talk about it over drinks. What I really valued about these experiences was the sense of community and the collaborative spirit that underpinned our entire endeavor. Of course I enjoyed the research, writing, and especially the film watching, but without a collegial atmosphere and unified purpose these could all run the risk of becoming cold and mechanical exercises.

I wanted to recount this history here because I worry that we collectively entertain too narrow an approach to film criticism. We seem wedded to the notion of the 1000-1500 essay on a single film to accompany its release, simply because that has been the dominant form of popular film writing for many years. There is nothing about this format which stymies great criticism of course, but I worry that it isn’t the most intuitive way for young aspiring critics to write about film. We’ve all felt the loneliness and fear of staring down the empty page, a task made doubly difficult when we are asked to collect all our thoughts on a film we’ve just seen and thoughtfully compose them for consumption mere hours later. Many of us get past this hurdle and master the format, but privately I wonder how many intelligent and insightful voices we lose along the way.

Thinking about this problem, the idea I keep coming back to is the notion of film criticism as conversation. This is our most natural form of discourse and the first way we learn to engage with any subject, and I think film publications working to facilitate more interpersonal rather than individual film discourse would be a great way to get young people to pursue film criticism more aggressively. Of course, it’s not possible to emulate the ease and intimacy of face-to-face conversation in the settings I’m talking about (websites and magazines, try as they might, can’t match classrooms and bars) but some similar forms have already become quite popular. The current crop of emergent film critics (late 20s, early 30s) cut their teeth on Twitter and podcasts, forms that prioritize dialogue over other considerations. Not coincidentally, these forms have also become extremely popular with readers and listeners.

However, film criticism need not abandon formality in an attempt to attract newcomers. Recently I’ve enjoyed reading the Slate Movie Club, wherein multiple critics send short written pieces back and forth to each other. These entries alternate between presenting original arguments and riffing on something from another writer’s post. Each round inspires new thoughts from each writer and covers a wide range of subjects, producing a wealth of ideas that surely could not have been produced by the writers individually. It’s a sublime combination of formal criticism and intuitive conversation, and I would love to see this format cultivated by publications seeking to attract young people.

There’s no silver bullet for bringing young people into the fold of film criticism, but I think adopting and legitimizing forms like movie clubs, podcasting, or other formats that haven’t occurred to me would be a step in the right direction. Film is the most collaborative of all artforms, so its analysis has much to gain by following suit. Of everything I do related to film, I feel the most intellectually stimulated when in conversation with another smart and opinionated cinephile. I hope as many young people as possible can have the chance to experience this profound joy.