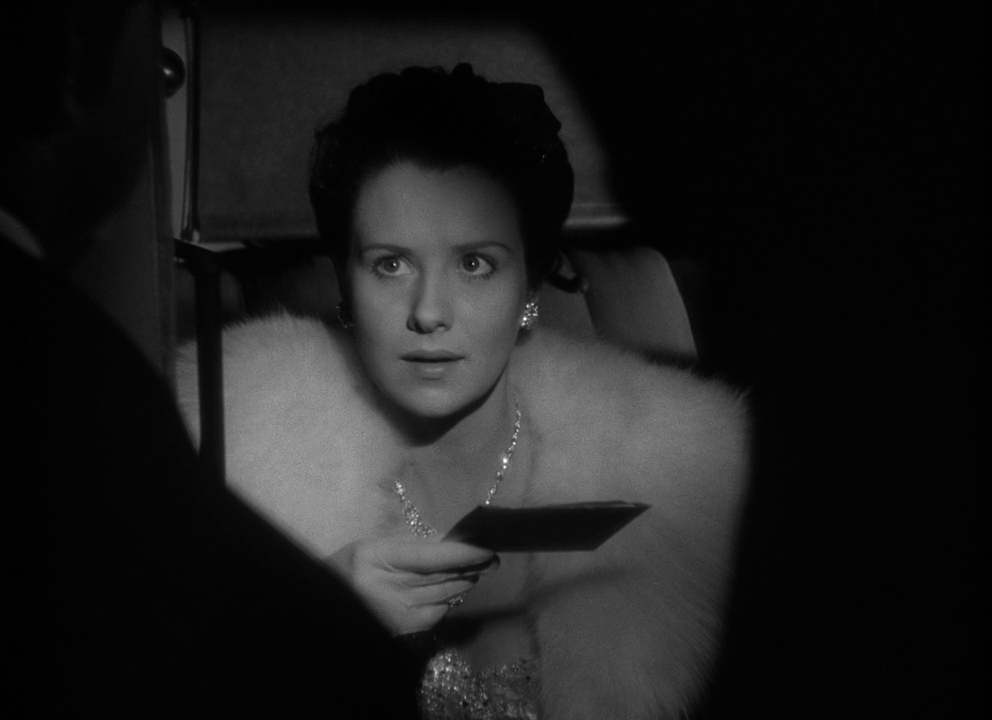 The Role of the Film Critic in Everyday Life

I received my first lesson in film criticism from my English teacher in junior year of high school. After corralling our class into an auditorium for a screening of Citizen Kane (1941), he distributed blank pieces of paper and pens amongst our rows.

“As you watch the film, jot down any observations you have or questions that arise,” he said. “Mark up your paper as if reading a novel.” It was the first time that I had ever actively consumed a piece of visual media. Having spent the majority of my middle school and high school years in a milieu dominated by screens, wherein consuming digital media had become as thoughtless an activity as breathing, it felt strange to be approaching the film with a scholarly attitude.

I found the task challenging, due to the speed at which images and sounds flashed by—before I could write down my thoughts or responses to a particular scene, the moment had already passed. In my struggle to keep up with the narrative pacing of the film, I became intimately aware of the multilayered interactions between image and sound underlying each moment, delicately orchestrated to elicit a particular response in me. I became more mindful of how my body reacted to the film—the way my heart raced during scenes when the music intensified, or how a sudden warmth blossomed in my chest during more tender moments. It felt as though I had unlocked confidential knowledge—not just about but the film, but also about myself.

Although I lacked the patience and experience to appreciate Citizen Kane with the same enthusiasm as my English teacher, I was grateful for the tools he had imparted to me. I continue to use the same strategies today while watching films, taking note of the details that captivate me in my “commonplace book,” which I also use to record other aspects of my everyday life. By closely documenting the films I watch, I have learned to observe my own actions more closely as well and find that I am able to lead a much richer and more attentive life because of it.

To get more students excited about cinema, we should not simply fixate on increasing interest in film criticism among young people. Such a mindset only encourages film criticism for the sake of criticism, and at its core, criticism should not exist just for itself, but ultimately to help elucidate meaningful truths about the world we live in through powerful cultural mediums like cinema. Writer and critic Daniel Mendelsohn captures this sentiment eloquently in “A Critic’s Manifesto,” suggesting, “In the end, the critic is someone who… hungers to make sense of that new thing, to analyze it, interpret it, make it mean something.”

So, we should instead focus on cultivating the hunger to find and make meaning—both in media and in the lives of ourselves and others. The most important insight I gleaned from wielding the tools my English teacher gave me is that every moment in life can, and should, be approached with a pen and paper in hand—we should strive to consume and act mindfully, with an active mind. In the age of the internet, we have so much content competing for our attention, and the platforms and devices we use often actively work against our best interests; their algorithms are designed to rewire our brains to grow accustomed to clicking and consuming, without a desire to pursue anything beyond immediate gratification. For this reason, I believe that increasing interest in film criticism—or criticism in general—is not an issue of interest at all, but rather, a matter of reteaching youth how to live thoughtfully, with their minds attuned to the interactions between their internal and external environments. When equipped with such a mindset, film criticism—the desire to make meaning—will come naturally.

Cammie is a junior at Princeton University, majoring in English and pursuing minors in Asian American Studies and East Asian Studies. She grew up playing the violin and piano, and as such, has always had a deep appreciation for the arts, but harbors a special appreciation for film due to its interdisciplinary and multimedia approach to storytelling. On campus, she writes and edits criticism for the arts and culture section of the school newspaper and a literary journal. Some of her favorite films include In the Mood for Love, Tampopo, Call Me By Your Name, and anything by Hayao Miyazaki.