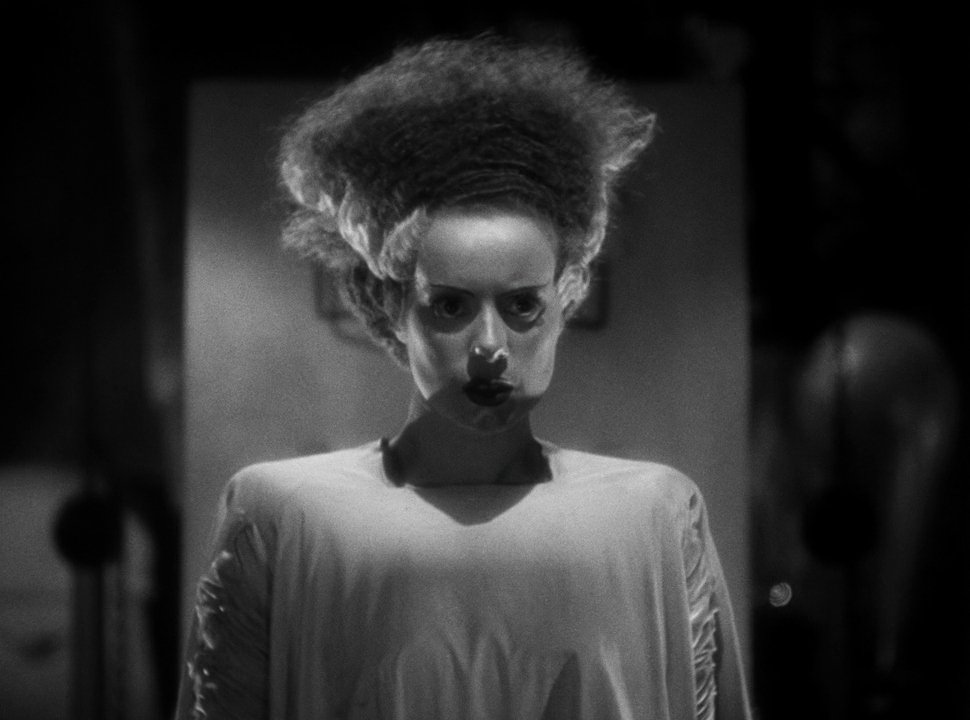 I Lie to Children for Money

I currently teach over Zoom. There is no reason for a young person to pay attention to me discussing the difference between connotation and denotation when they could be mowing down Nazis in their Wolfensteins, or their Call of Duties, or what have you. They can even appear to be paying attention, if they’re crafty and pull up their game in a different window than the Zoom call. I can scan their muted faces and find seemingly engaged students, occasionally mouthing an expletive, but otherwise giving the impression of an invested young mind at work. Aside from the gamers among them, I know for a fact that many of my students already have jobs, and are able to focus on earning a modest living as I prattle on about syntax and word structure in the background. As a symbol of bureaucracy, I can empathize with their instinct to ignore me. I know I am the apparatus by which they are forced to complete a seemingly endless array of arbitrary tasks that actively discourage independence of any kind. There is a script under which we all operate in these situations—they are the students, the inmates, the protagonists, and I am The Man. I’ve read The Giver; I am an English teacher, after all. In fact, I embrace all of this. All the better to conduct my real work. And I know just how to do it.

In his 2012 standup special You People are all the Same, Bill Burr posits that the way to successfully raise a child is to “play catch with them.” That way, he posits, “they don’t even notice you’re filling their heads up with your theories.” I treat my English classes the same way. As the teacher, the de facto antagonist of their class periods, I can use the established script of classroom behavior to highlight certain information as valuable, simply by virtue of my having to guard it. While some students do undoubtedly pay attention, my position as sentinel of forbidden knowledge (because what is more human than the urge to uncover the conspicuously covered) is what will hook others. It is a trap, I admit, but an earnest one. A county-mandated lesson in diction is a prime opportunity to give an under-my-breath lecture on the way post-structuralism reveals our language’s inherent biases, and how I’m not allowed to tell them as much. An “introduction to memoir” allows me to read sections of Maggie Nelson’s 2015 “autotheory” masterwork The Argonauts for its extremely complex and valuable discussion of gender and sex, among other topics, all the while bemoaning my inability to post passages on our class webpage. Most important to me on a personal level, however, is my ability (and duty, as far as I am concerned) to use my classes to soft-peddle movies that I love.

It’s just before Halloween, and I am tasked with conducting a survey of plot structure and character. There are very few cultural texts that provide as common a frame of reference as James Whale’s 1931 film Frankenstein. Mary Shelley’s book is certainly still popular, but Whale’s Monster is perhaps the more pervasive of the two. In the spirit of the season, I discuss the character arc of Frankenstein over Whale’s two Frankenstein films. Students lay their heads down on desks. Some smile down into phones. A few lean in, in apparent rapt attention, only to suddenly throw game controllers at their desks in frustration.

“Unfortunately,” I monologue as I pretend to gather materials, Bride of Frankenstein was severely edited for content the censors found objectionable.” I idly shuffle papers and glance at the students. A young man who I know hasn’t turned in the last four assignments raises his head and watches me suspiciously.

“It was blasphemous,” I add off-handedly. “And, the censors supposed, there was too much sexual imagery. And brutal murder.” A beat. I pretend to navigate to another window, playing the technologically inept teacher with a furrowed brow and an awkward lean-in to my camera, all the while watching their reactions intensely. I’ve hooked a few of them. They are in eleventh grade and they, more than perhaps any demographic, are highly susceptible to the stuff B-movies are made of: sex, gore, and all-around “bad taste” (as defined by The Man). “I’m probably not supposed to talk about it; it’s not on the county-approved list of films.”

I watch them fill in the mysterious blank I’ve provided. This, for a movie they might otherwise have written off as corny. I watch them write scenes in the air. I watch them think about something I’ve posited—no small feat for a teacher. One student, a young girl with bulky headphones who is usually looking off-screen to another monitor (I have guessed her to be a freelance artist of some kind) turns to look at me. There is a brief silence. As I open my mouth, nothing really to say, she unmutes herself and I hear her say “wow,” before muting herself again.

This sincerity-as-irony-as-sincerity is better than any paycheck. If I can get a handful of kids to pay attention to an anecdote about Bride of Frankenstein, I know that there’s a good chance about half a handful will open another tab and look it up. I also know that one or two fellow strange, curious people who also name their plants or listen to Sparklehorse will go watch the film out of sheer defiance of any attempt to curb their exploration. Then their eyes will glow in their sockets like Bela Lugosi’s in Dracula, or Keith David’s in The Thing, because they will have found something truly strange and beautiful, and because they are still young enough to be moved by the strange and the beautiful. And perhaps from there they’ll be led to Universal’s The Phantom of the Opera, or Peter Bogdanovich’s Targets. Perhaps then, their young passions getting the best of them, they’ll fall further—The Spirit of the Beehive, The Devil’s Backbone, Night of the Hunter, Do the Right Thing, The Big Lebowski, and on to What Happened, Miss Simone? It will be the start of a wonderful and long journey, and perhaps I can be a link in a chain, or I can at least furnish the link that eventually leads to the film they see and think, “this may be the best movie I’ve ever seen.”

I accept that I will not move everyone. I will not change most students’ lives. This is why I trick them. I trick them for the same reasons movies trick you—to engage you, to inspire you, and to make you invested in something really worthwhile.

When I was in tenth grade, my English teacher showed us Oh Brother, Where Art Thou? When we were done, he nonchalantly said, “it’s a pretty weird movie, but it’s pretty good.” As we waited for the bell, my peers checked their phones and my teacher returned to his desk. There was a low hum of disinterested small talk as I sat, still watching the cinderblock wall where the film had been dimly projected. I did not know it then, but the course of my life had been utterly transformed. I think that, were I to somehow return to that afternoon, I might catch my teacher glancing at me knowingly out of the corner of his eye.

Liam McDermott is an English teacher from Clarksburg, Maryland whose literary work has appeared in the online Loose Tooth anthology. He is also a musician with published projects on all major music platforms. He loves using language to realize novel stories and ideas and is invested in exploration of writing that transcends genre and medium.