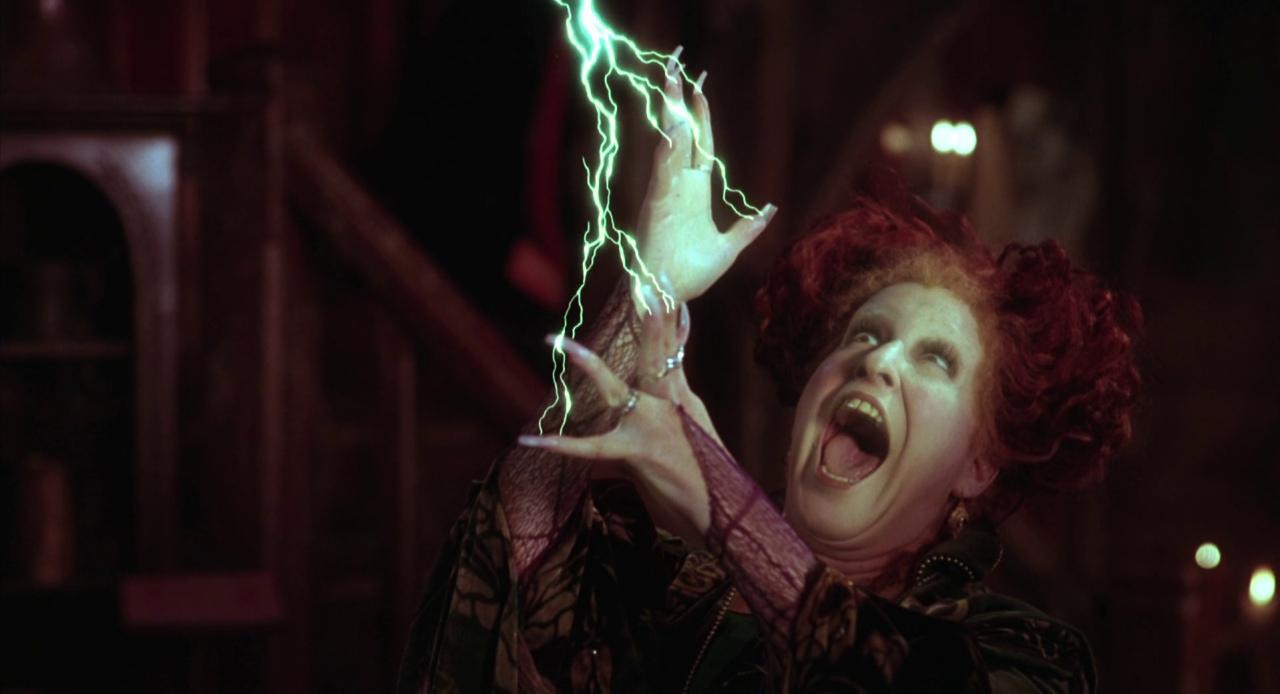 When Martin Scorsese dismissed Marvel films as “not cinema,” but merely the cinematic equivalent of “theme parks,” he faced insurmountable backlash from indignant Marvel fans and director Kevin Feige himself. However, such criticism prompts the age-old question of what qualifies as art, and what qualifies as cinema. Delving deeper, what do we qualify as legitimate film critique, and who has the right to give it? Why does it matter?

I find that many young people, particularly average moviegoers with no background in cinema, feel intimidated by cinema criticism. When my peers and I discuss emotionally charged dramas such as Parasite or The Farewell, we often preface our thoughts with, “I’m not an expert on cinema or anything, but…” We’re hesitant to be forthright about our opinions because we’re afraid of appearing unintelligent and don’t know how to express our thoughts cohesively.

I think to make young people interested in film criticism, we must undo its association with pretension and intellectualism. Certainly, the stereotype of the condescending male cinema student rings true to some extent; I’ve met more than my fair share of film students who scoff at me for preferring to spend my weekends watching Legally Blonde over Rear Window. I recognize that cinematically, Rear Window’s cinematography and storytelling is more innovative and Alfred Hitchcock left a larger cultural impact. To the average filmgoer, however, legacy and critical analysis matter less than the emotions films elicit from them.

Referring back to the Martin Scorsese incident, it’s fair to say Marvel fans reacted so strongly because they viewed his criticism as a personal attack on their tastes. Ascribing intellectualism to cinema critique certainly intimidates audiences, particularly when many think such critique is only reserved for filmmaking experts. As such, for an expert in the field to dismiss such widely popular films as “theme parks” or junk food make fans feel unintelligent, because they enjoy those very films so heavily and interpret them as clever. How then can we remove the pretension from film criticism? How do we make it matter?

While Marvel produces big budget franchise films with a huge fanbase, there are other lower budget films that meet negative reception from critics but gain high audience approval or develop cult followings, such as Hocus Pocus. Many critics describe the film as lackluster, with its only appeal being the three witches and their lively performances. However, fans seem to share the same opinion, as they rarely talk about the protagonists of the film but shamelessly indulge in their nostalgia regardless. There’s an underlying sentiment that it clearly isn’t high art, but it isn’t trying to be. In such a case, does film criticism even matter?

The best answer I have to removing the stigma and engaging young people with film criticism is to separate criticism from personal enjoyment. Finding flaws with a film or recognizing it isn’t cinematic perfection does not mean one must automatically dislike it, nor that it’s necessarily bad. Even films universally deemed bad, such as The Room, find fanbases anyway, just for the sheer entertainment they provide. And viewers aren’t any less intelligent for enjoying films that weren’t meant to be high art.

That brings us back to the Martin Scorsese problem. Why does his dismissal matter, and why should we care about his opinion? Ultimately, film criticism does not equate to elitism. Film criticism acknowledges that even if we enjoy what we consume, we can ask for something better. Discussing a film’s shortcomings only pushes the boundaries of what a film can be, and how we can achieve “high art.” We help new visions and voices fully realize their potential. I don’t have a problem with Marvel fans; if those are their favorite films, so be it. But junk food cannot be the only type of food available, nor should it be the standard we hold ourselves to. We can and should differentiate blockbusters with revenue as the main goal from films made from passion and artistic expression. Perhaps the sooner younger people recognize we’re not lesser for personal enjoyment of silly films, the more inclined we’ll be to express our honest thoughts on cinema, eloquence be damned.

Veronica is a graduate from San Francisco State University, where she majored in Cinema and minored in Animation. Her interests lie primarily in animation and representation, and as such volunteers with Asian American media organizations. One of her favorite films growing up was Shanghai Animation Film Studio's Nezha Conquers the Dragon King.