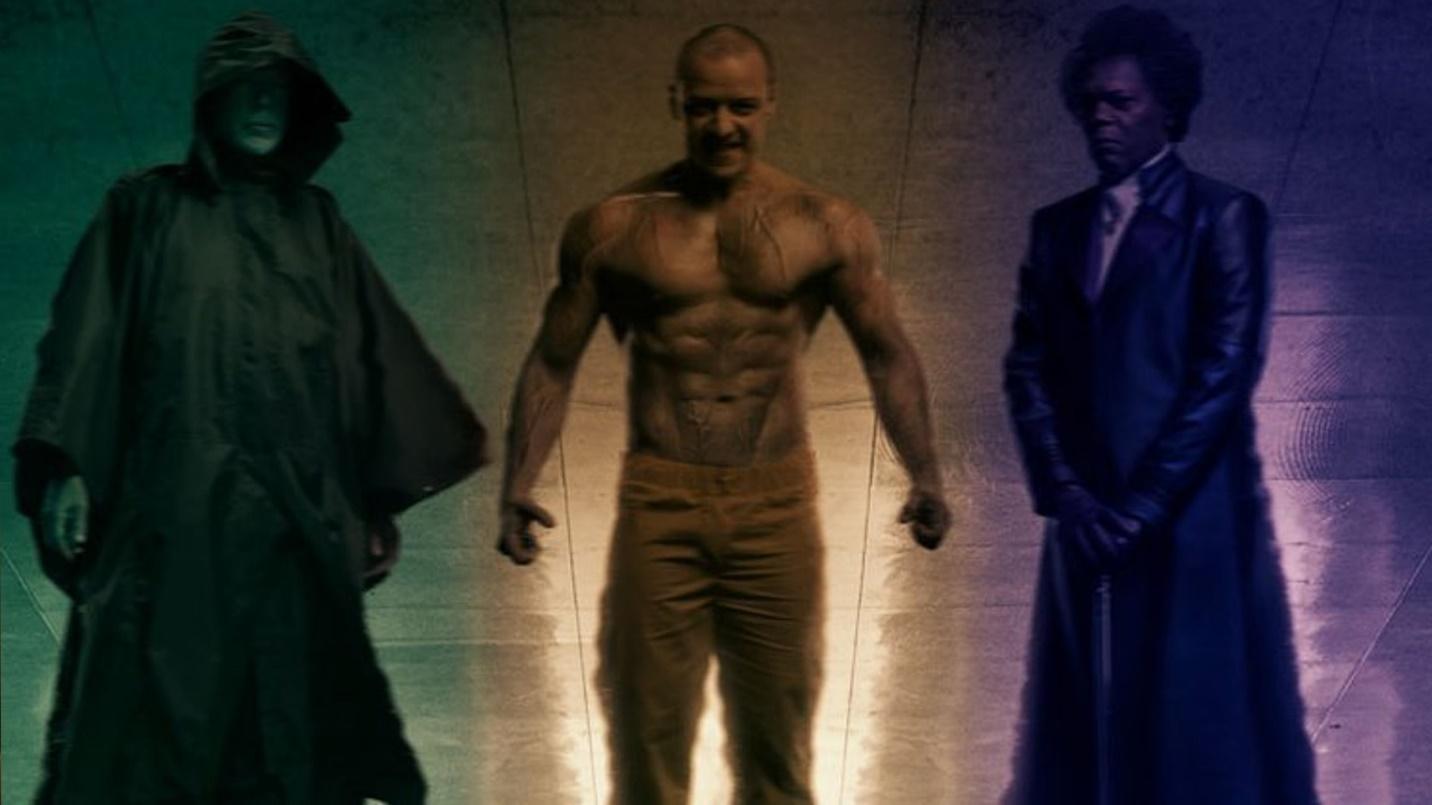 Despite a Messy Final Act, Glass Refrains from Shattering

The filmography of M. Night Shyamalan is controversial in the contemporary filmmaking world to say the least. Though he launched his Hollywood career with bold hits such as The Sixth Sense and Signs, he quickly took a turn for the worse with flops such as The Last Airbender and The Happening.

And now, with the release of Glass, we have the culmination of his newly formed Unbreakable trilogy. Unbreakable is almost two decades in the making, with the surprise twist ending of Split revealing such an establishment. But did Glass deliver a worthy finale to the critically beloved characters of the Unbreakable universe? Yes… and no.

Let me start with the single thorn that keeps Glass restrained from achieving greatness: The Final Act. The last 20 minutes of the film shows Shyamalan at his very worst in the director’s chair. Simply put, there are choices he made that simply do not make any sense. It’s not the narrative or story that I am talking about, but rather, the literal filmmaking itself.

The final confrontation is a jumbled mess of poorly choreographed and directed action. The editing is poor, and by the time we reach the climax, the initially strong acting from James McAvoy and Samuel L. Jackson reaches a decline, with shoddy performances all around and equally cringey dialogue. Although some sense is recovered in the resolution following the climactic battle with what could have been a remarkable reversal of the staple Shyamalan twist, the damage is already done, as the worst of the worst was already seared into my brain.

However, everything else up until the ending was great. In my opinion, Shyamalan has always been a better director than a writer due to his clear talent with composition and blocking, and indeed, throughout the first two acts, his directing shines. The cinematography and shot composition are breathtaking, along with his selective use of colors reminiscent of a comic book. Even though his writing is cemented by uninspired, mediocre dialogue, the story of Glass is relatively strong. The film shines brightest during the second act and the beginning of the third: Shyamalan’s placement of actors and the camera in particular provides miracles in terms of visual storytelling and character development.

Of course, you can’t have a Shyamalan movie without a Shyamalan twist, and Glass is no exception. Compared to the rest of his films, the twist in Glass is relatively tame. But what it lacks in shock value, it boasts in social importance, through which it repairs some of the damage done in the third act.

The strongest element of the film, however, is the acting. As expected, James McAvoy is the standout as Kevin Crumb (a.k.a. The Horde). The brilliance he showed in Split is retained in this final installment. Samuel L. Jackson also holds strong as the titular Mr. Glass, presenting a reserved performance that evolves into a grand one. The supporting cast, including Sarah Paulson, Spencer Treat Clark, and Anya Taylor-Joy, all hold their own as well. Disappointingly, however, the weakest of the bunch is Bruce Willis as David Dunn, our protagonist. Although he seems to care for the material, his performance just misses the beat and fails to meet the standards of his wonderful performance in Unbreakable.

That being said, I feel most critics are rating Glass too harshly. Sure, the third act was almost a complete mess, but the buildup was brilliant, nonetheless.

I have no idea how mainstream audience will react to Glass. Only time will tell, but regardless, I would still recommend it overall.

My name is Ryan Parker. I was born in New London, Connecticut, and was raised in Hingham, Massachusetts. I first gained interest in film after watching Alfonso Cuarón’s Children of Men (2006) in a high school literature class. This led me to attending American University in Washington, D.C., where I study film production. At AU, I have broadened my library of film, ranging from Independent Genre Cinema to International Arthouse. Since attending college, I have written for several student-run film criticism publications, including LACE Magazine and B-Roll, where I share my love and appreciation of film to a larger audience. Some of my favorite films include The Witch (2015), Come and See (1985), and In the Mood for Love (2000).