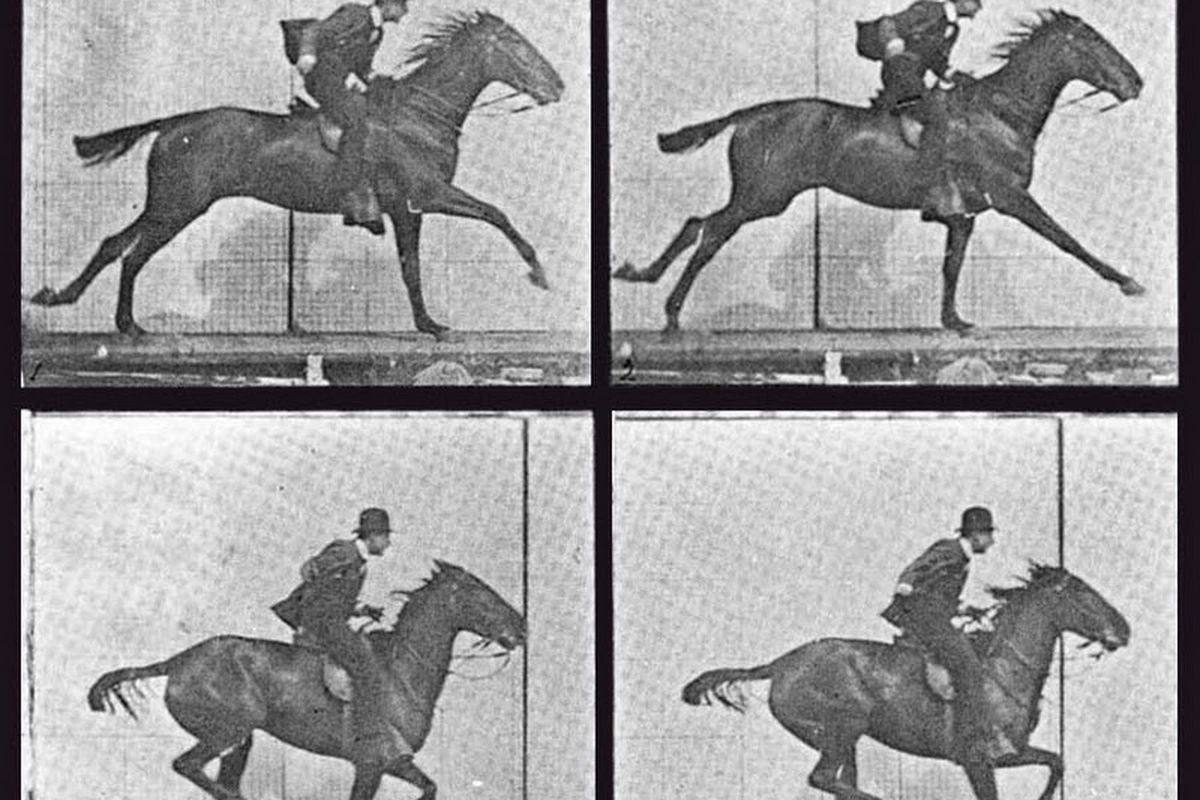 Listen to Everything; Learn from Anything

Everyone’s a critic. With new mediums of communication available to us, anyone and everyone can voice their opinions. Whether the criticism is formal or valid is up for debate, but whenever a movie comes out, everybody has an opinion. Up until recently, it seems that established organizations such as The New York Times have carried the authority and the final say on movies. Now, guys with computers, WordPress blogs, or Youtube film review channels also hold certain weight. We have websites devoted to opinions about film. We have websites devoted to collecting opinions about film and aggregating them into one number for people to look at instead of the nuanced movie reviews themselves. The point is, we like sharing our opinions, and why shouldn’t we? With big budget movies constantly hitting the screens (some good, some not so much), there’s plenty to talk about when it comes to movies. As one of the dominant forms of entertainment today and one of the best artistic societal reflections we have, movies play an important role in our culture, and as a new generation of filmmakers, film critics, and even just people, we should be invested in this process.

With film, we have the ability to track culture throughout the last few decades. In 1991, Beauty and the Beast was released by Disney, which followed the story of a Beauty who falls in love with a Beast, despite him being, well, a beast. In 2017, Disney released a remake of Beauty and the Beast where we see how the values have changed over the 26 years since the original. The 2017 version features a stronger female lead in Emma Watson, as well as a gay character in Lefou, Gastons’ sidekick. Whether you like the new remakes or not, there is always something to be learned from watching movies, good or bad. I think this is something that’s easily overlooked: movies are a treasure trove of knowledge and cultural reflection and should be treated as such. However, sometimes the value of a bad movie can’t be seen just from watching the movie. In some cases, supplemental wisdom is needed. I get mine from Youtube.

I love watching Youtube film reviews. It’s become somewhat of a guilty pleasure of mine to watch someone rant about why they liked or disliked a movie. Now what I like about these videos isn’t so much what specific reviews say—I just love the nature of film reviews on Youtube. Youtube film reviews inherently lend themselves to commentary and discussion, as there is literally a comment section below the video. The new rise in Youtube film reviews really speaks to younger audiences and emboldens aspiring filmmakers and film reviewers to strike out for themselves and create something new. One channel I love, Every Frame a Painting, is a perfect embodiment of this principle. The premise of this channel is to teach basic film technique through a series of video essays. One particular essay that I love was on Bayhem, the cute name for the style of film that Michael Bay makes. While Michael Bay films aren’t particularly profound, there’s always something to learn in the way that Michael Bay makes shots feel more dynamic and large in scale by layering in multiple levels of movement. Films don’t have to be works of art to contain valuable information. YouTube videos like these contribute to the ongoing criticism dialogue and bring it to a whole new medium that is more widely accessible for a younger audience.

Ultimately, Youtube is just one medium on which film dialogue can be explored, but a medium shift from traditional print reviews to alternative sources is inevitable. Allowing for a dialogue that can reconnect younger audiences with what used to be a field for the more experienced. Everyone’s a critic, so let them be.