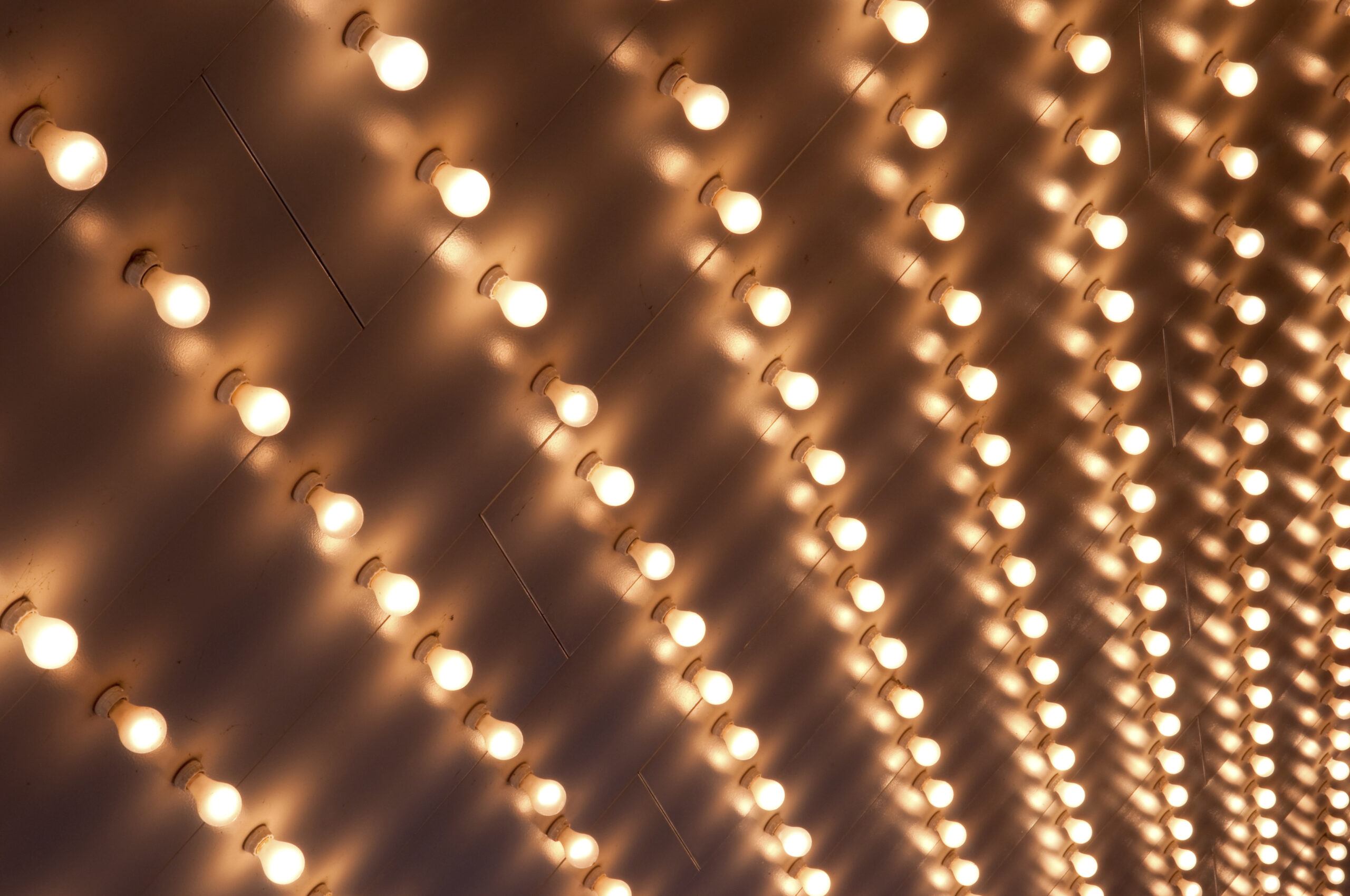 The Importance of Asking Why

The popularity of film criticism is heavily dependent on the cultural and social norms of the present generation. With the way and speed that information is spread nowadays, the appreciation and analysis of film is plentiful. It is easier nowadays to gather a few thoughts after watching a film, to type them up, and to post them on any social media platform. The real difficulty is deciding who to listen to and deciding whether or not to put weight in their opinion. There are YouTube movie reviewers, internet bloggers, print film critics, and podcasters—the options are endless. But quantity does not always denote quality. In an effort to have content consistently available, people may release reviews or analyses that are half-baked. But it is important to remember that film is an art medium. There are real people behind the film who are trying to communicate something through their images, and it is up to us to figure out what that message is.

Along with the saturation of film reviews is the declining interest in storytelling through film. The blockbuster has become mainstream and many of those people who fill the internet with their opinions are concerned with only the mainstream blockbusters. Comic book movies and nerd culture have flooded the film industry. Podcasts, online blogs, magazines, and the internet shows are all dedicated to the superhero genre, and actual filmmaking is pushed aside. There used to be a time when the mainstream public would eagerly await the next Hitchcock thriller. The next Busby Berkeley musical. The next film written by Billy Wilder. Now, with the development of independent filmmaking, there is a divide between the mainstream films made for the sake of making money and the films that set out to tell a story.

So the question of how to increase interest in film criticism is a difficult one. In an age where there is so much analysis available, one thing remains true: audiences respond to critics who know what they are talking about when it comes to film. It is the reason why Roger Ebert and Gene Siskel had a television show—they knew why a film was good or not. In my opinion, that is the key. A viewer must constantly ask why they reacted a certain way to a film. Why did they fall in love with the characters? Why did some parts of the film feel familiar? Why did other parts anger them? It is definitely a habit that becomes fleshed out over time, but it is an important skill to have. In this age of information overload, there are so many people offering their opinions. You have to figure out which ones hold weight and which ones are only there to be noticed.

Asking the question “why?” is important because it forces the viewer to examine the film. It forces them to see whether it was the music that made them feel a certain way or the writing of the characters. It forces viewers to think of film, not just as a way to kill two hours, but as a way of looking at life in a different way. The first time I watched The Shawshank Redemption, I was shocked to discover that I was feeling sympathetic towards the criminals. That is when I realized the magic of cinema, when I realized that the only way I can feel that magic again is by figuring out why I felt that way. With the enormous amount of content that is released on a daily basis, young people are more concerned with having the experience rather than discovering what made the experience unforgettable. If we encourage moviegoers to explore their thoughts and analyze the way they reacted to a movie, the interest in substantial film criticism will increase. People often google a Rotten Tomatoes score, but never bother to read and actually find out why a film was scored that way. That can lead to people watching films that were rated highly but may not be for them, or people ignoring films that were given low ratings, but could be underrated.

I am sure that anyone reading this may be looking for specific steps or a specific process on how to encourage young people to participate in film criticism. But the truth is that young people are no different from the filmmakers and critics who took over during the seventies to nineties. Those people simply watched movies and examined why things turned out the way they did. They saw and they did. The urge to participate must arise in the individual. The only thing we can do as film critics is to continue to make informed and substantial content for others to consume.