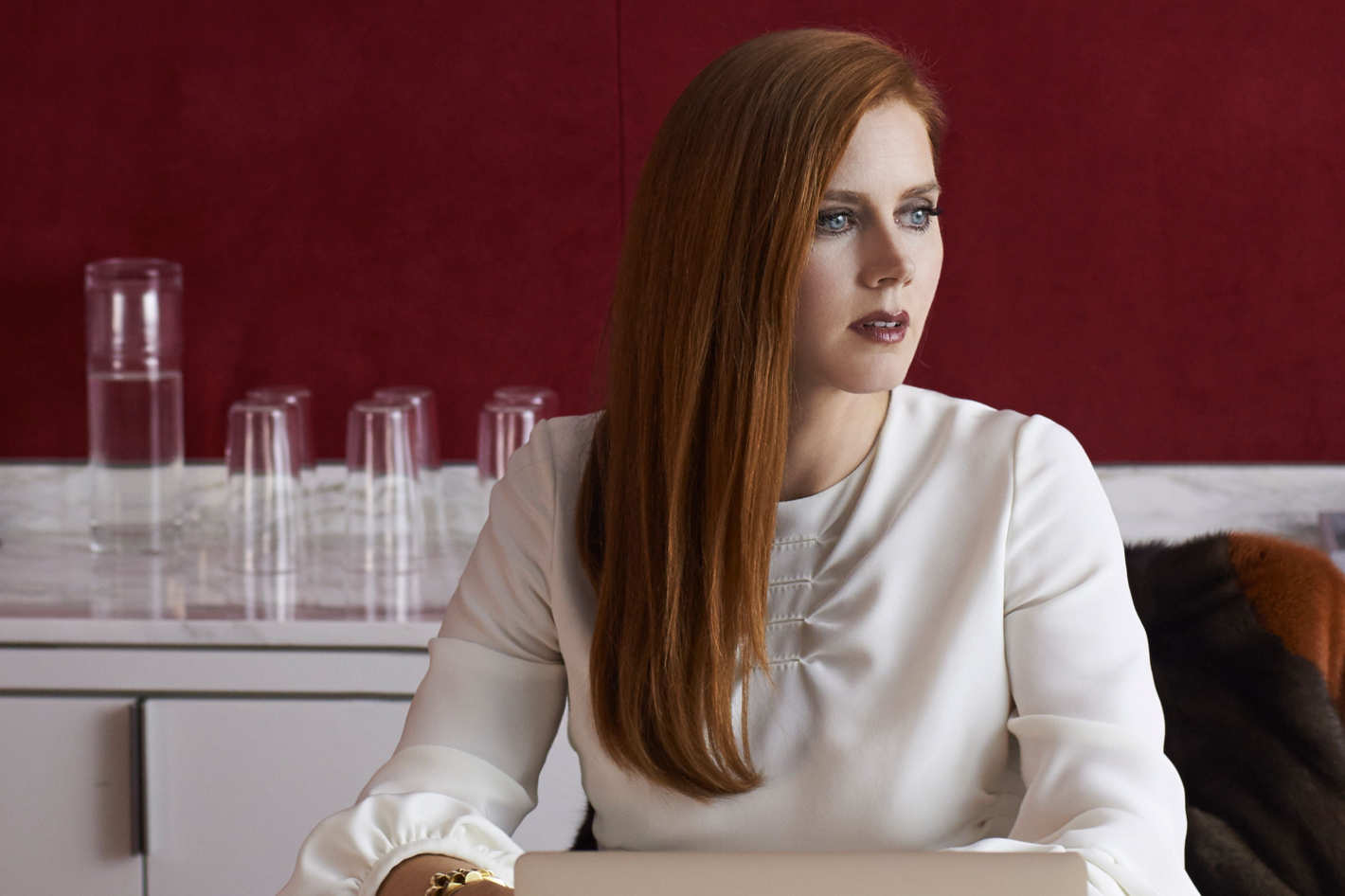 Every once in a while, there is a film that haunts you to the bone. That fills you with suspense while simultaneously showing the viewer some truth about the world. That shows the viewer the ugliness that exists, not because people are inherently evil, but because they do not know how to hold on to what is good. In 2016, Tom Ford’s Nocturnal Animals is that film. With its performances, structure, direction, and undeniable reality about relationships and the nightmare that people can find themselves in after something traumatic, this thriller ultimately stands out among a year filled with films of hope and dreams. It is not just the fact that disturbing events carry out in this film but the idea that most of the disturbing images and themes are the manifestations of a person trying to cope with the injustice that has been done to them.

Nocturnal Animals essentially tells three separate stories: the rise and fall of the relationship between artist Susan (Amy Adams) and aspiring novelist Edward (Jake Gyllenhaal), the reigniting of their relationship after Edward sends Susan a manuscript of his novel years after their divorce, and Edward’s novel which depicts a tragic crime revenge thriller in which a father (Gyllenhaal) looks for the man (Aaron Taylor-Johnson) that killed his wife and daughter that Susan and the viewer see play out in her head. The structure of this film allows for the juxtaposition of these three stories in order to portray cause and effect between the stories. We see why Edward wrote specific events in his book because of what Susan did to him in real life. We see the allegories in his story are there because of what happened to him in his marriage. We see why Edward sent Susan his manuscript within the contents of his book. The three stories rely on each other to tell a full story, and at the end of the film when the big picture is revealed, the viewer cannot help but feel full. Full of dread, of pessimism, but full.

Discomfort is the main theme of this film. From the opening shot that displays one of Susan’s art projects featuring overweight, elderly nude women dancing, the viewer is thrown off balance. The unexpected becomes expected and the viewer is left on the edge of their seats. As the film progresses, every act of intimacy and of brutality is meant to cause a reaction. Adam’s Susan Morrow reacts, the audience reacts, Gyllenhaal’s Edward reacts. The reactions matter because they speak to the implications of the characters’ actions. Edward’s novel, which incidentally is named “Nocturnal Animals” after a nickname Edward called Susan, was written because of what happened in his marriage with Susan. Susan’s reaction to the novel, which causes her to question the choices that led to her current life, is because she is finally seeing things from Edward’s perspective. And the discomfort comes from the idea that these two character obviously care for each other. The charm of their first meeting is killed by the tragedy of their downfall. Susan’s renewed interest in Edward is poisoned by her actions in the past. The justice that may have been reached in Edward’s novel is marred by the fact that it represents the wrong Susan did to him.

This discomfort is felt within the performances of this film. Tom Ford knew what tone he wanted to set, and his direction made for intriguing, mystifying performances by the cast. Aaron Taylor-Johnson plays a nauseating human being that brings the worst out of everyone. Michael Shannon plays an interesting detective that risks everything to see justice done. Amy Adam’s Susan is a complicated person who represents the natural change we experience as human beings, but Gyllenhaal’s Edward represents the consequences of that change. Jake Gyllenhaal stands out in dual roles as Edward, Susan’s first husband, and Tony Hastings, the character in Edward’s novel living in guilt after his family was murdered. It is important to note that we never see Edward in this film’s “present time”, which is when Susan is reading his manuscript. We either see him in Susan’s flashbacks to their marriage, or through a fictionalized version of Edward in his novel. He only exists through the point of view of others. Yet Edward is the one that drives the story. He is the one that brings the story full circle through his novel. It is his imagination that we watch as Tony finds his family’s killers. It is him who is left deceived by Susan. It is him who sends his manuscript to prove himself to Susan. But the viewer cannot see what he has become. We can only see Edward through others, which is vital to the discomfort that the film generates.

Sometimes people do not see the consequences of their actions. They do not think about their actions affect others, or how people will deal with what has happened to them. Tom Ford’s Nocturnal Animals brings those ideas to light through the telling of three stories. Three stories that either see the same people in different times of their lives, or the same people in different points of view. But in the end, what matters is that Edward was wronged by Susan, and he coped by writing a dark, shocking revenge story that shows Susan the effect of what she’s done. He lived through a nightmare and imagined another to tell the same story. Nocturnal Animals is wonderfully acted, structured precisely, and shot with an intriguing perspective. But what the viewer takes from the film is the commentary on relationships, marriage, humanity, and the cost of our shortcomings as people. What they take is that sometimes real life can be more frightening than a nightmare, and that maybe only time will show you a way out.