An archive of past members.
Year
+ 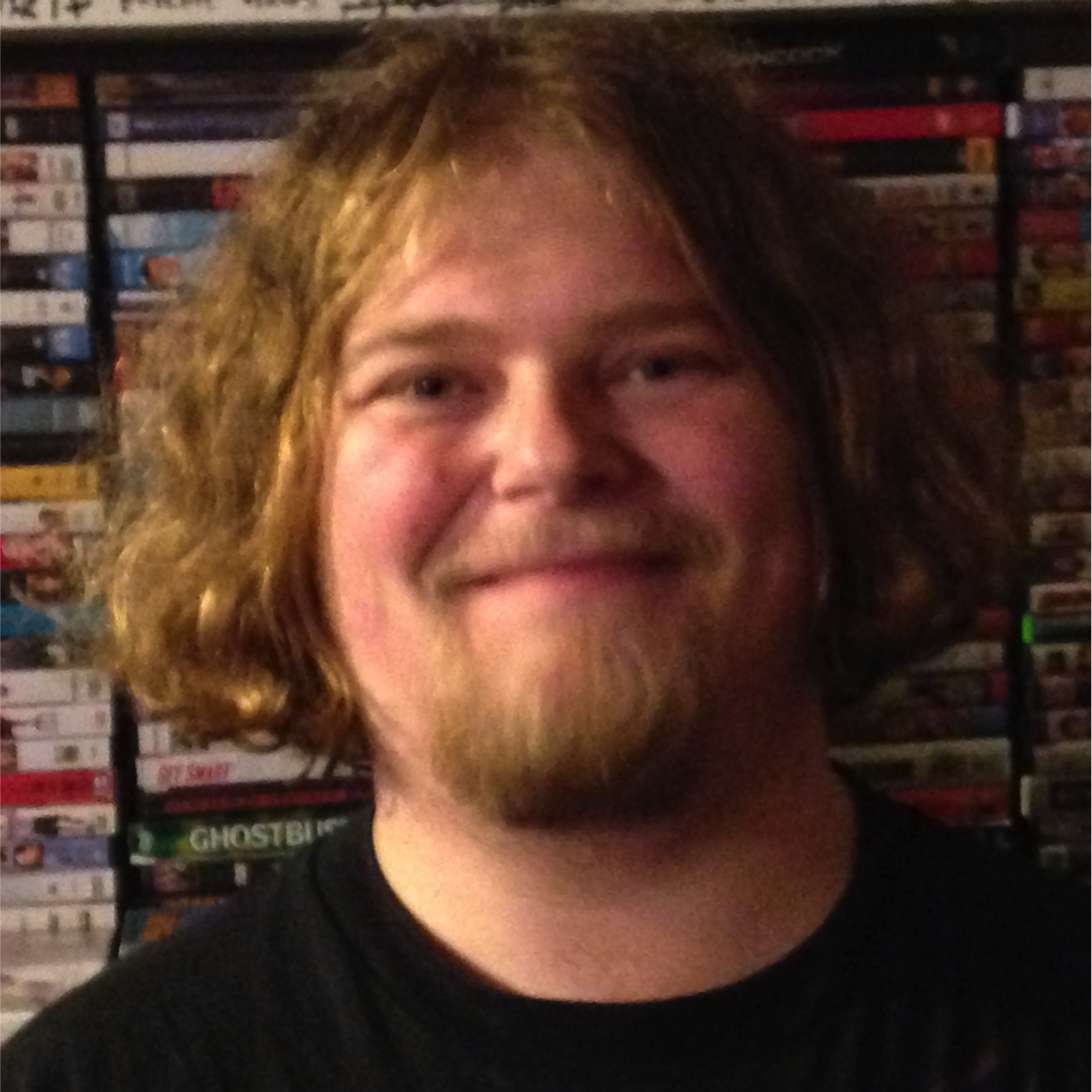 Nico Beland is a 23-year-old film enthusiast and reviewer who is heavily influenced by critics such as Gene Siskel and Roger Ebert, as well as Nostalgia Critic and Angry Video Game Nerd. He frequently reviews movies on his blog, Moviewatchin’ Psychopath, which he has been writing since 2013. Beland recently gained attention from Angry Video Game Nerd’s creator James Rolfe after reviewing Angry Video Game Nerd: The Movie. He also attends conventions such as Seattle’s Emerald City ComiCon, Sakura Con, Portland’s Rose City Comic Con, and Retro Gaming Expo. Nico Beland is extremely passionate and creative, and he is always cracking jokes in everything he does. 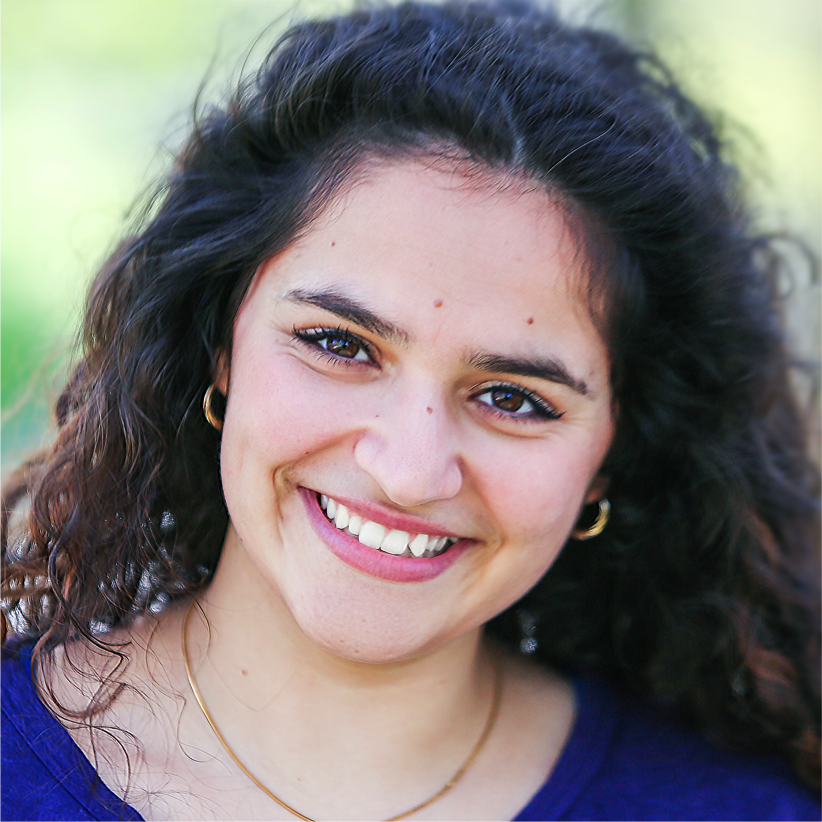 Lindsy M. Bissonnette is a freelance director and writer in NYC who loves improv. She recently received her MFA in Performing Arts and has a BFA in Acting and Directing and a BA in Communications. Lindsy is a media associate for FF2 Media where she reviews films, interviews writers and directors and writes articles. She also currently works for artistic directors at Off-Broadway theatres in Manhattan. She enjoys sketch and comedy writing, loves film, and is excited to be a part of Gen Z Critics. 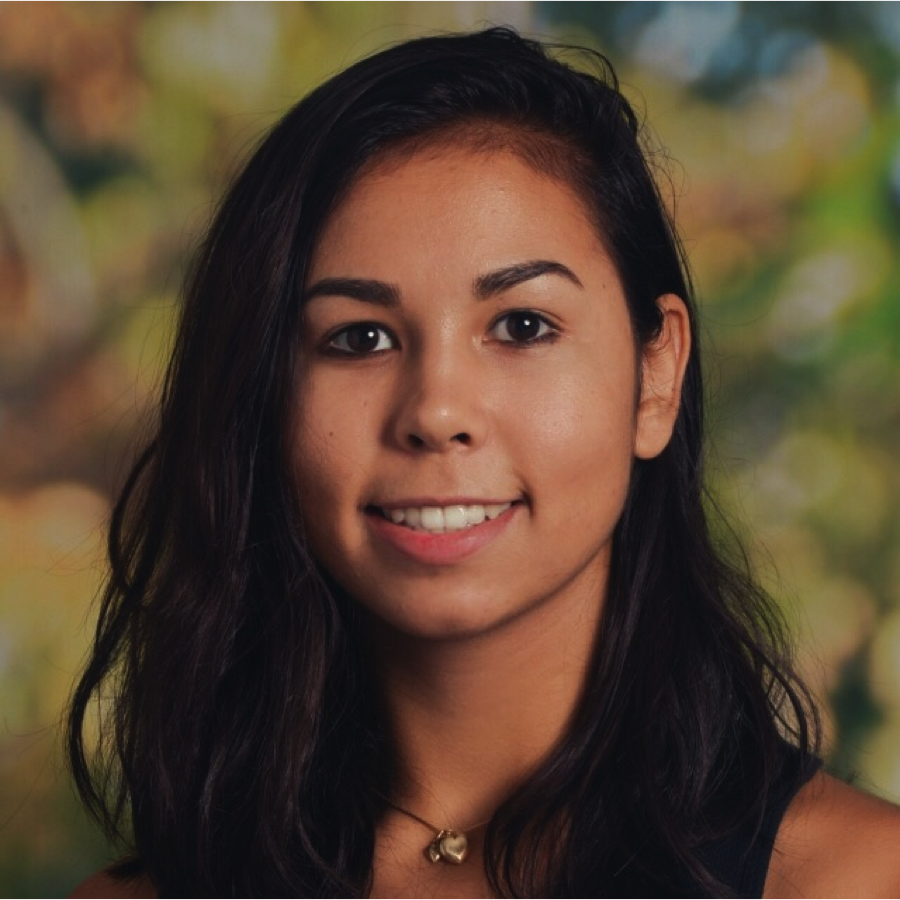 Eve Elizondo is a writer, photographer, and athlete. She is currently a senior at the Winsor School in Boston, and she plans to study English, photography, and film in college. She created a short film in her freshman year that won gold in a regional contest, but her focus shifted to photography soon after. However, Eve has always been a film enthusiast and she hopes to return to her roots in the years to come. She is particularly interested in screenwriting and the art of trailers. Her favorite films from 2016 are Hell or High Water and Arrival. 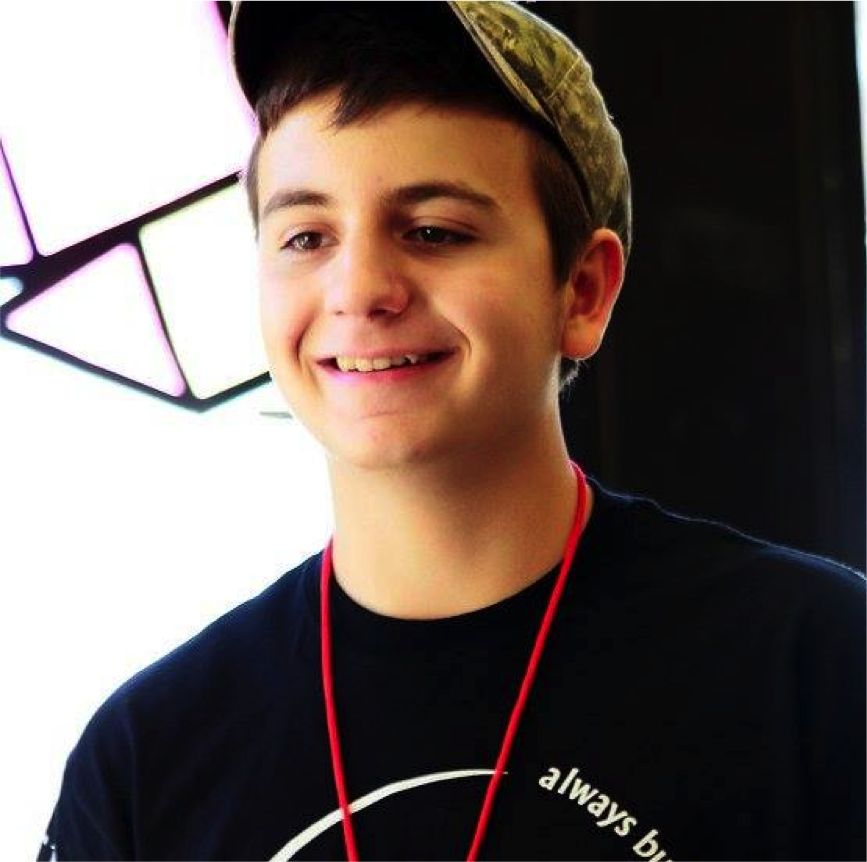 Levi Feil is a 16-year old who has been making films since he was 8. Levi’s first inspiration was the director Larry Blamire, who made spoof movies of classic genres like the horror film. Levi’s grandpa gave him his first camera one Christmas, and he started making films with his little brother. Since then, Levi has entered and won different local film competitions and has been doing freelance video work for local businesses.

You can view his early and more recent films here. 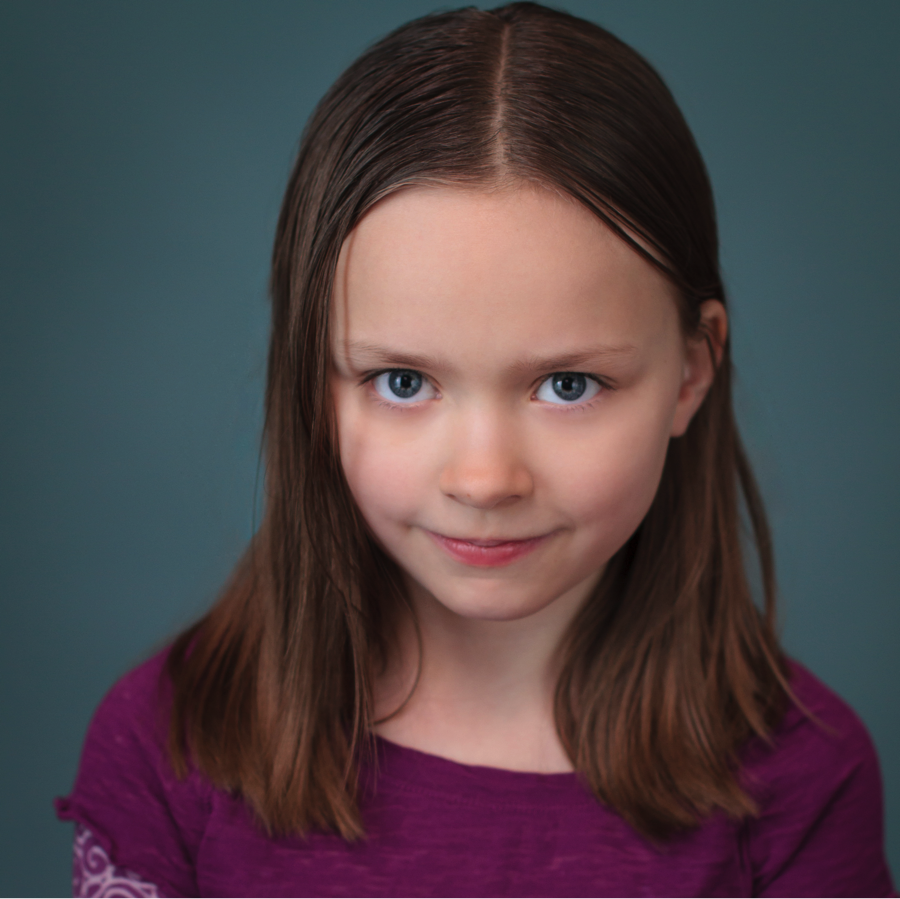 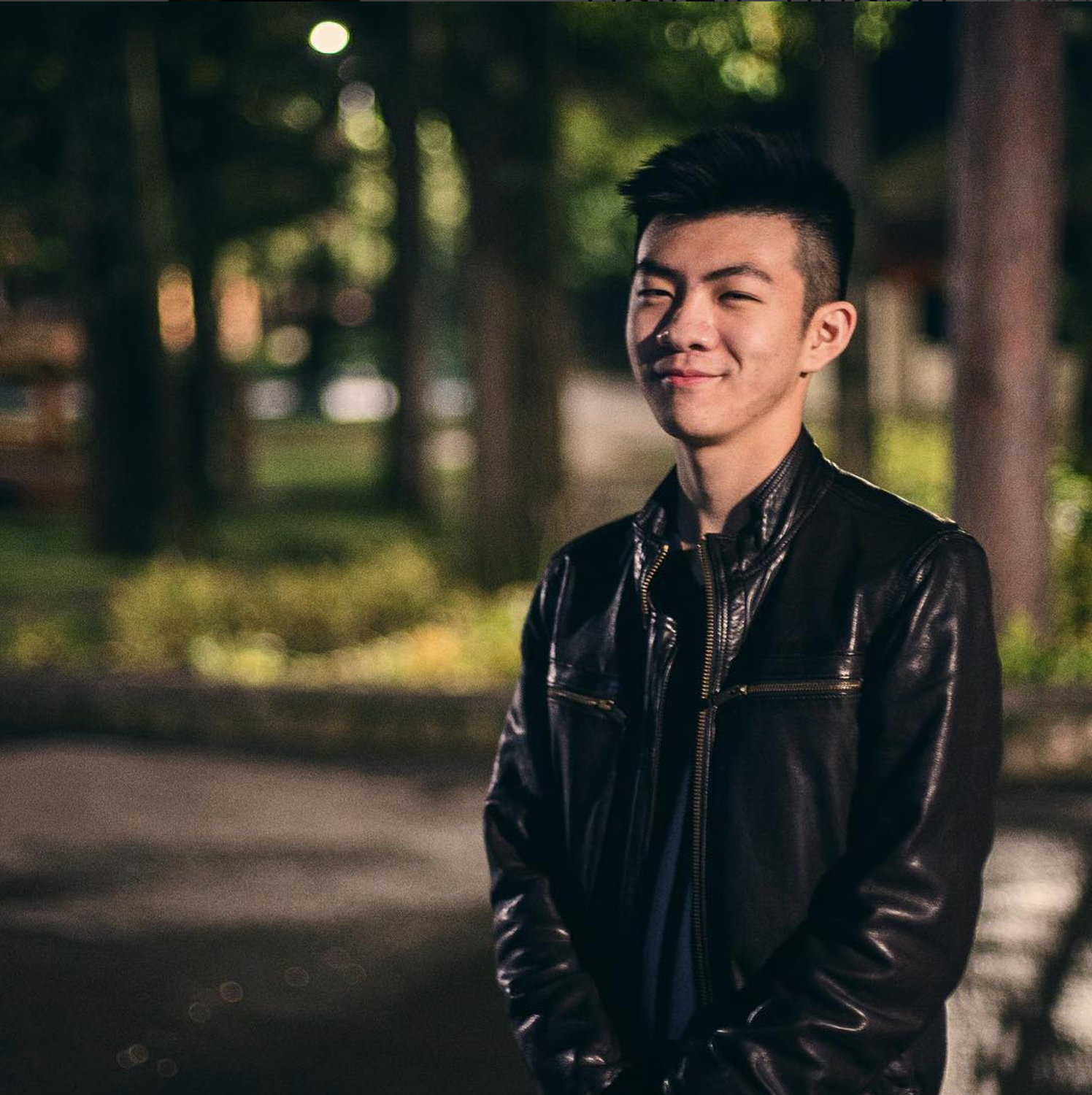 Originally from Taipei, Taiwan, Davey Huang is a Motion Picture Arts major studying at Interlochen Arts Academy in Interlochen, Michigan. He started becoming interested in filmmaking since the age of six, and started my pursue of the craft of filmmaking since the summer of 2014. Huang’s favorite film is Federico Fellini’s 8 1/2. He is most interested in the aspects of directing, editing, cinematography, sound mixing and visual effects, and has been on multiple sets during the study at Interlochen. 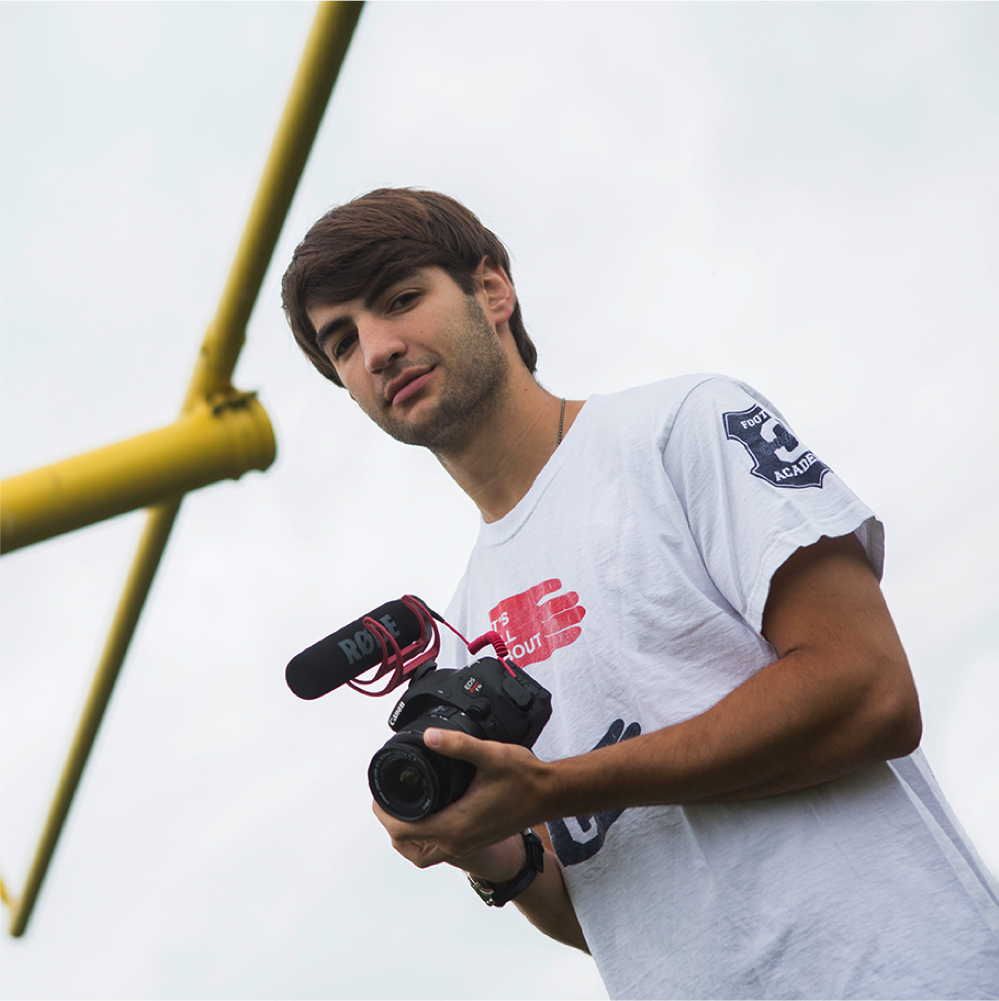 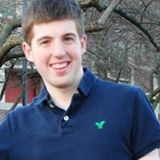 Jacob Levy is a recent graduate of Muhlenberg College, where he double majored in Media & Communications and Film Studies. Jacob loved having the opportunity to pursue his deepest passion in an academic environment. Jacob currently applies his passion by volunteering for the NY Film Critic Series. Along with frequent trips to the cinema, he relishes in actively discussing movies with friends and family. Jacob also enjoys reading reviews from film critics such as Gene Siskel and Roger Ebert and watching contemporary reviewers such as Nostalgia Critic and Half in the Bag. His favorite movies include The Grand Budapest Hotel, Inception, The Lego Movie, and The Truman Show. 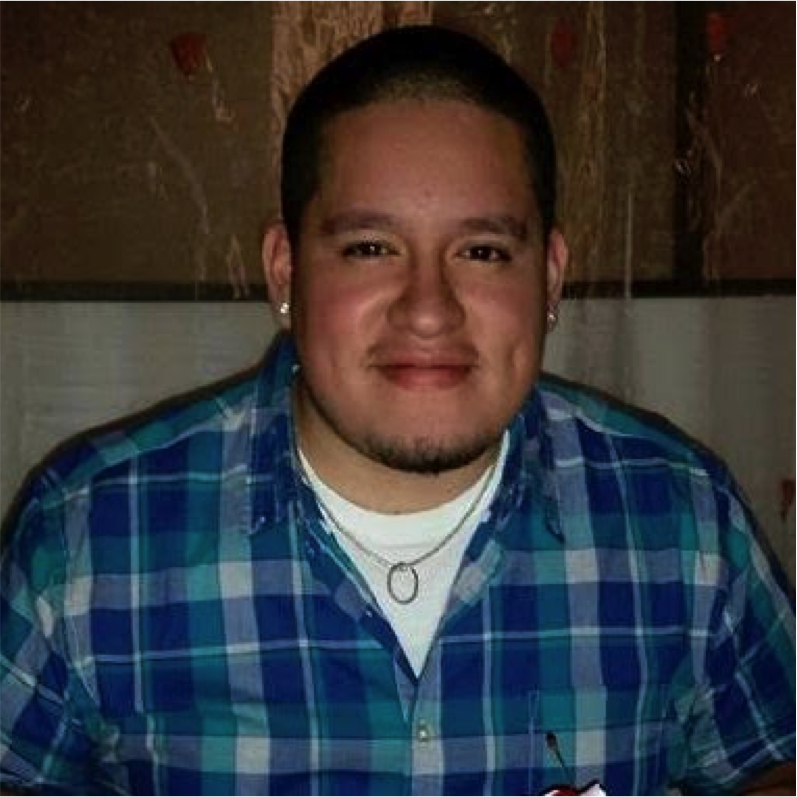 Anthony Reyes is a 22-year-old film student at CUNY Hunter College in New York City. His love of film began as weekly movie nights with his family, which slowly grew into a deep admiration of story telling. Anthony has directed and wrote a handful of student films and regularly reviews films on his Instagram page (@cellardoor_reviews). His favorite contemporary film reviewers are the team at CineFix and Chris Stuckmann whose reviews can be found on YouTube. He hopes to find work producing content for television and film, and uses film criticism as a way to teach himself what truly makes a wonderful film and story. His favorite film of 2016 so far is Moonlight. 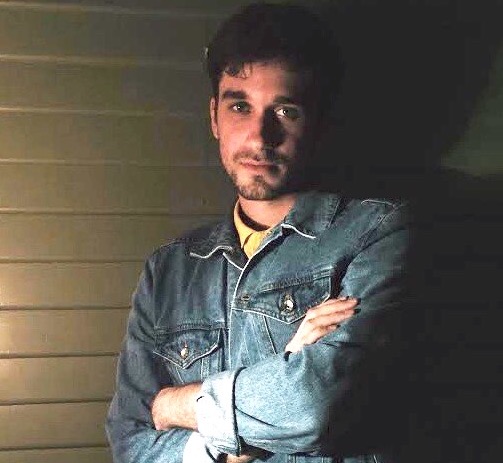 Raphael Rosalen is a Cinema and Media Studies undergraduate student at the University of Southern California’s School of Cinematic Arts, where he also serves as the president of the Undergraduate Student Council, and a multimedia artist. Interested in celebrity and popular culture and feminism theory, Raphael recently won an award for a research paper on gender equality in Hollywood in 2016. Raphael is also interested in technology and how it can augment audiovisual content. He is currently working towards becoming a cinema and media scholar, creating a visual EP emphasizing new technology in music and filmmaking, and writing for a new media critique project. Some of his favorite movies are Sunset Boulevard, Blue Jasmine, and The Bling Ring. 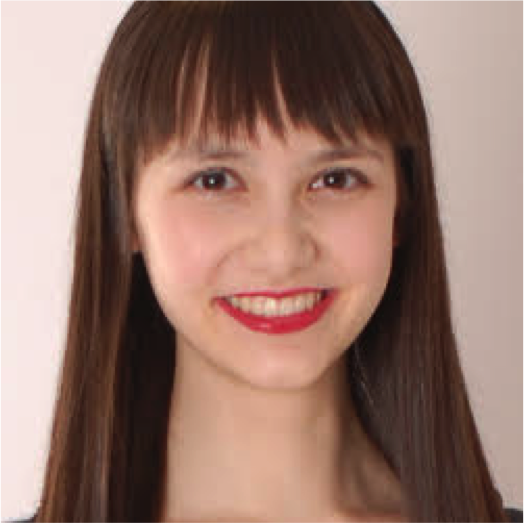 Katelyn “Katie” Tsai is a sophomore at the Winsor School in Boston. Her interest in cinematography developed when she took two film courses at the Phillips Academy Summer Session in Andover, MA. As part of these courses, she created short films and acted in her classmates’ ones. In addition to filmmaking, Katie has a passion for dance, acting, photography, and literature. She dances in and out of school and has performed in several shows and recitals. She has also acted in various school plays. Katie’s love of visual and performing arts has inspired her to become a filmmaker. While she is intrigued by a movie’s plot, she especially enjoys its artistic and aesthetically pleasing shots. For this reason, one of the most beautiful films she has ever seen is Krzysztof Kieślowski’s The Double Life of Véronique. Katie is glad that Gen Z Critics is a forum where young people can share their enthusiasm for movies with others.