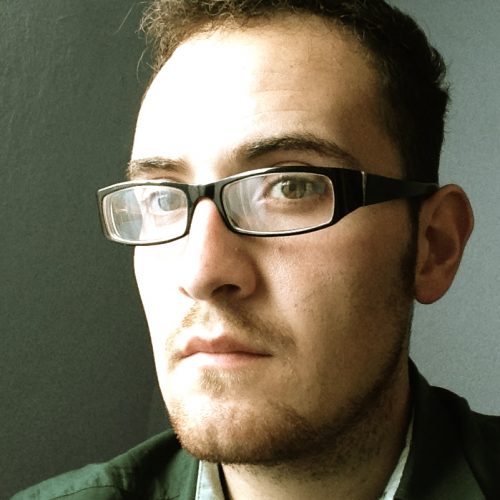 Originally from Mexico City, Carlos Aguilar is an alum of the Roger Ebert Fellowship for film criticism. His work has appeared on Indiewire, Movie Maker Magazine, Americas Quarterly and Variety Latino. You can follow him on Twitter @Carlos_Film. 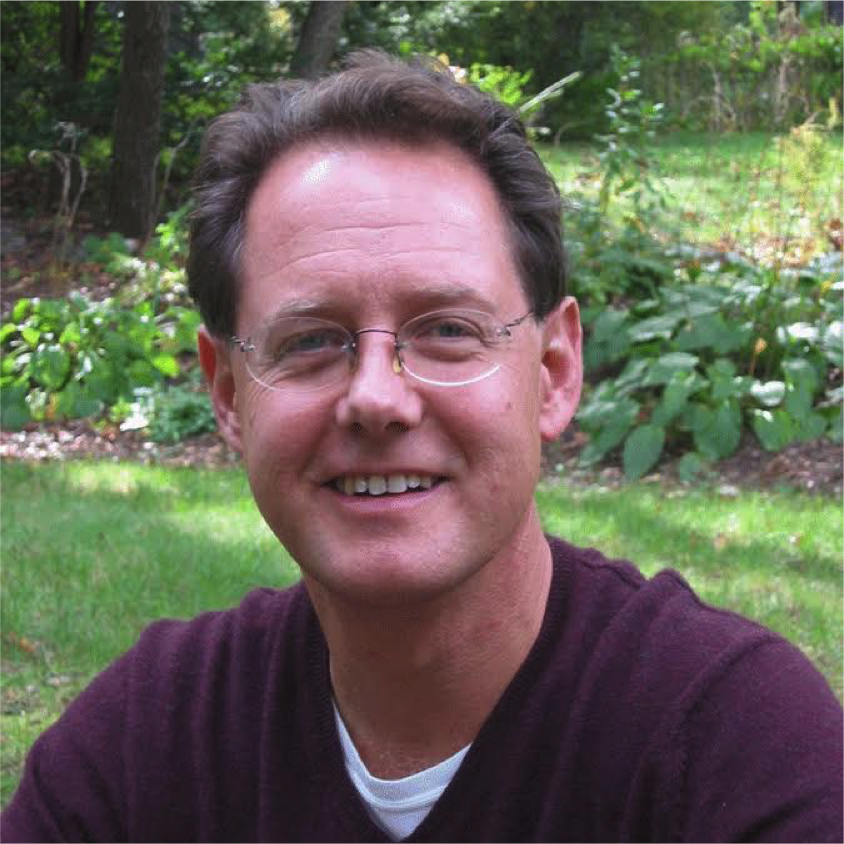 Ty Burr is a film critic and columnist for The Boston Globe and author of the critically acclaimed books Gods Like Us: On Movie Stardom and Modern Fame and The Best Old Movies for Families. He has been at The Globe since 2002; before that, he worked for Entertainment Weekly and at HBO. In addition, he is an adjunct professor in the Film & TV department at Boston University and a Professor of the Practice in the Experimental College at Tufts University. He is a member of the National Society of Film Critics and the Boston Society of Film Critics. 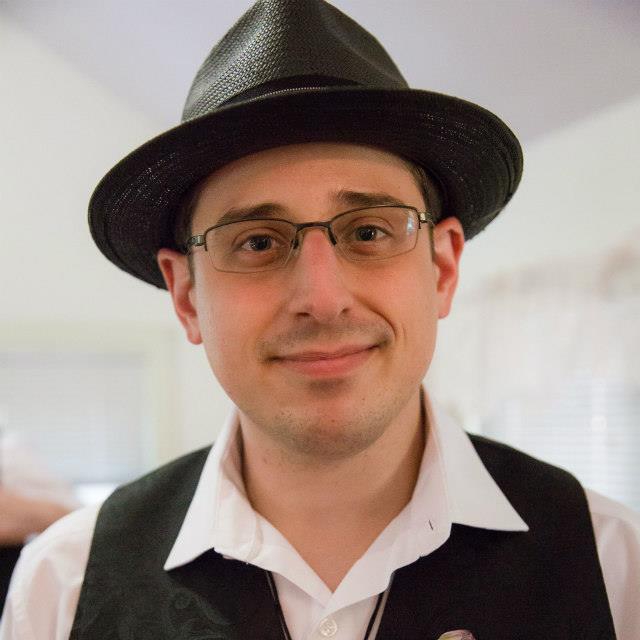 Evan Crean is the Lead Editor for The Independent. He is also co-author of the lighthearted self-help book Your ’80s Movie Guide to Better Living and co-host of the weekly film podcast Spoilerpiece Theatre. Additionally, Evan is the co-chair and treasurer of the Boston Online Film Critics Association (BOFCA). Previously, he contributed hundreds of movie reviews and celebrity interviews to Starpulse.com and has also been a contributor to NewEnglandFilm.com. You can follow him on his site Reel Recon or find him on Twitter as @reelrecon. 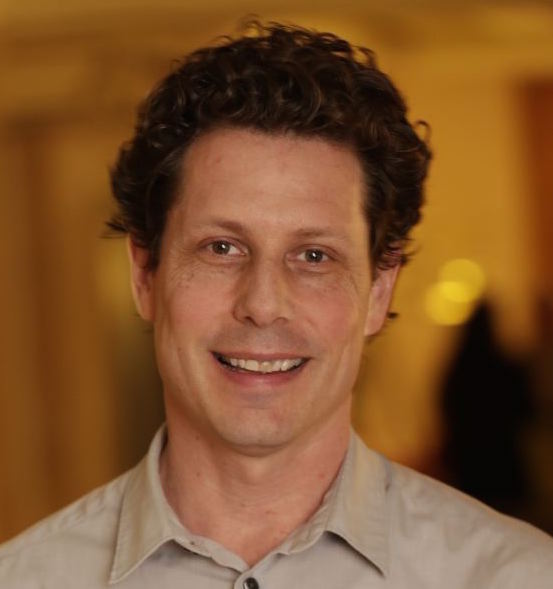 Journalist, memoirist, essayist, critic, poet, teacher and nerd Ethan Gilsdorf is the author of the award-winning book Fantasy Freaks and Gaming Geeks. Gilsdorf covers pop culture, film, literature, the arts, travel, media, and technology for The New York Times, The New York Times Book Review, The Boston Globe, and Wired. His commentaries have appeared in the Los Angeles Times, USA Today, and elsewhere. He reviews movies for The Boston Globe and Art New England, in addition to being a member of the Boston Society of Film Critics. Follow Gilsdorf’s adventures at www.ethangilsdorf.com or on Twitter @ethanfreak. 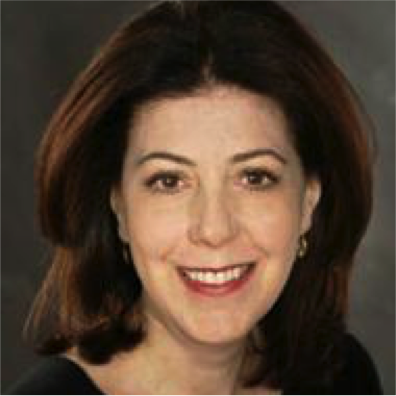 Caryn James is a film, television and culture critic, and a novelist. She is a regular contributor to The Wall Street Journal and also writes for The New York Times Book Review and other publications. She appears regularly as a guest on NY1 television’s Talking Pictures movie review show. She was previously a film critic, chief television critic and critic at large for The New York Times. As a film commentator she has appeared on CBS Sunday Morning, Charlie Rose and other programs, and has moderated many on-stage conversations at the 92nd St. Y, the Sundance Film Festival and the Tribeca Film Festival. 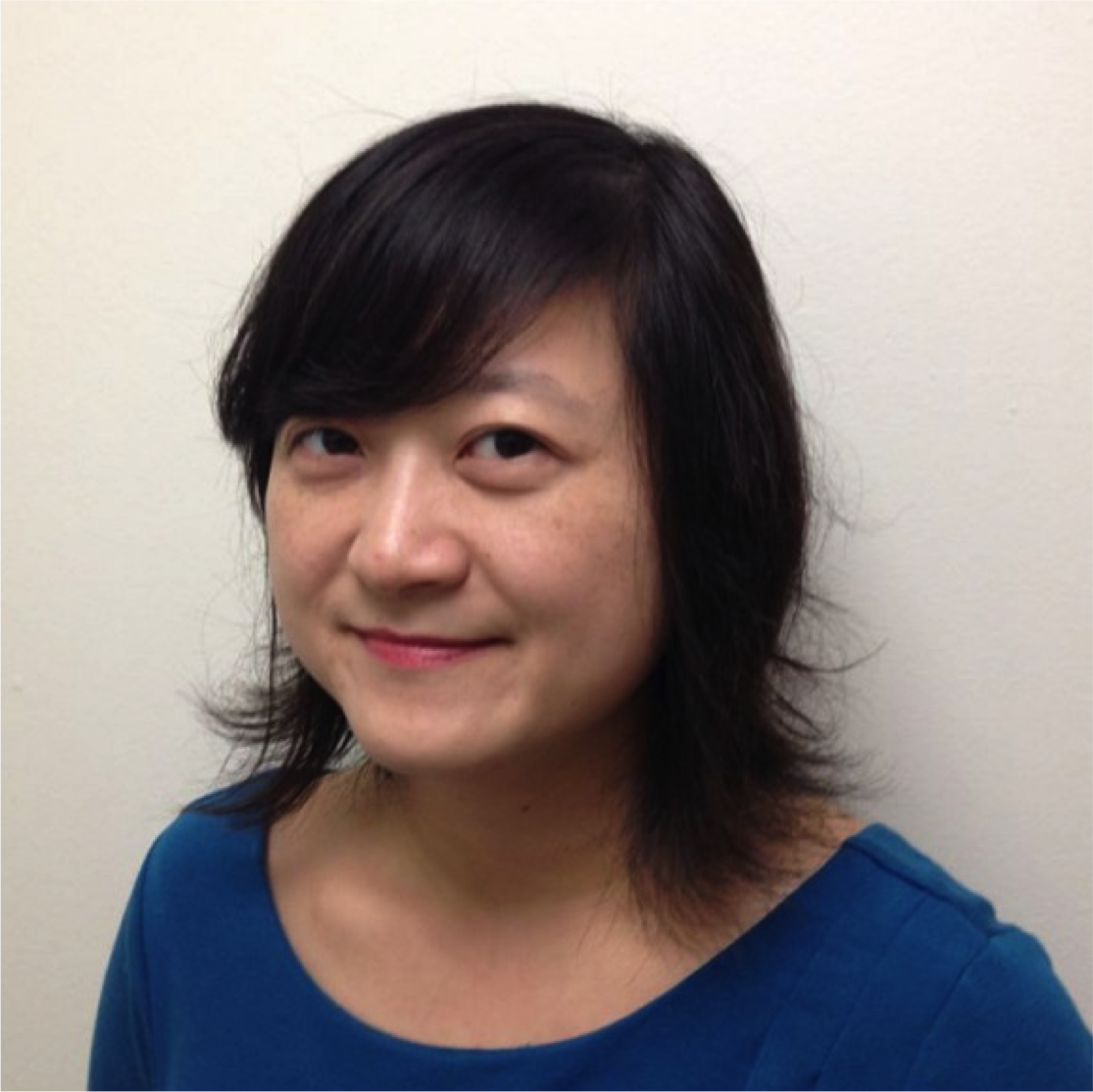 Inkoo Kang is the Chief TV Critic for MTV News and a regular reviewer for The Village Voice and Screen Junkies. Previously, she was the News Editor/Managing Editor for IndieWire – Women and Hollywood, a film critic for TheWrap, and a Contributing Editor at BoxOffice. Her essays on film have been published in The Atlantic, Salon, and IndieWire. Her great dream in life is to direct a remake of All About Eve with an all-dog cast. 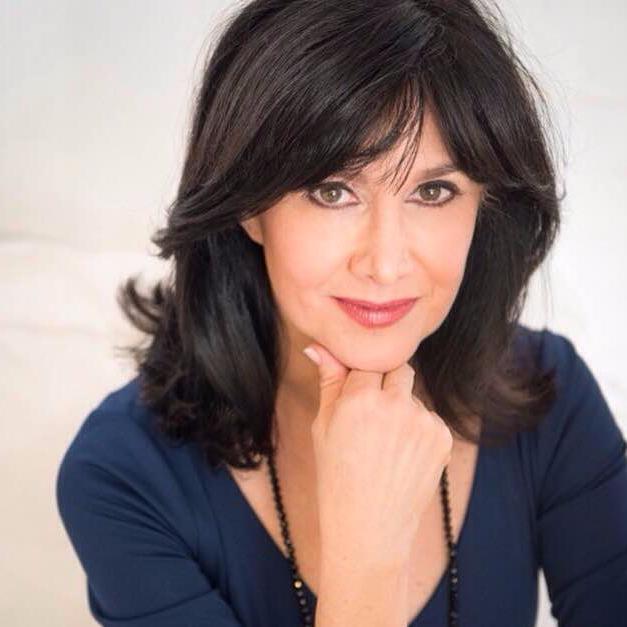 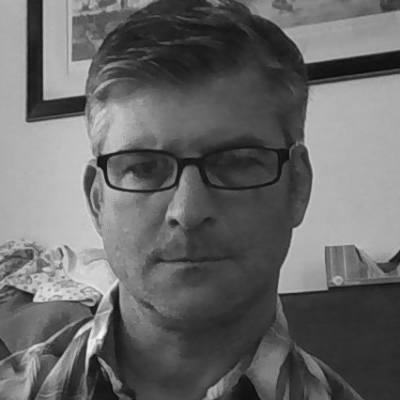 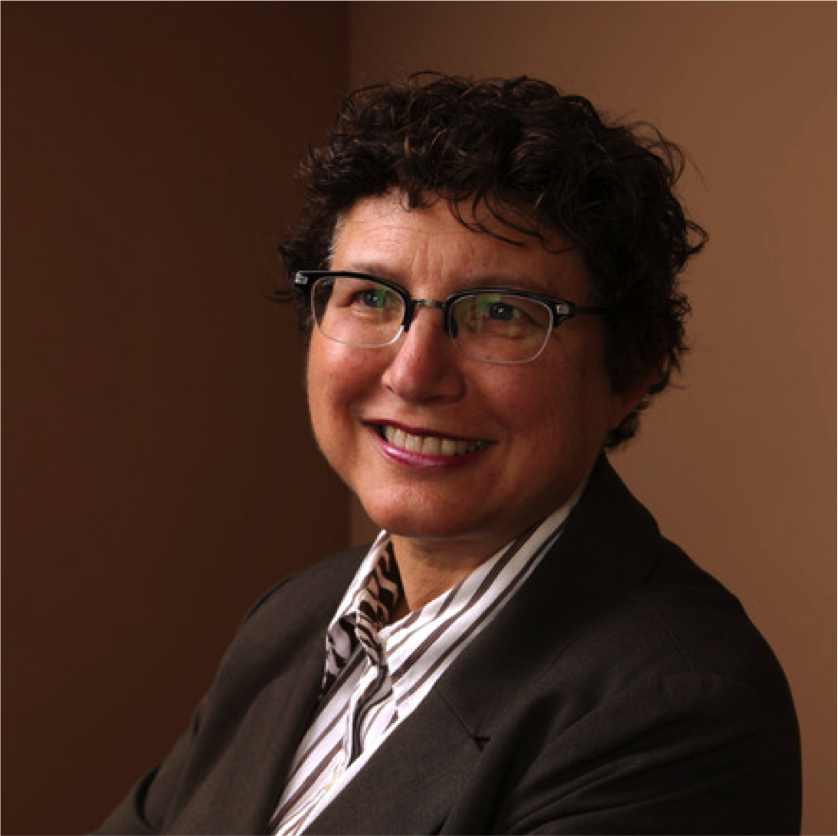 B. Ruby Rich is a Professor of Film and Digital Media, specializing in the Social Documentation graduate program. She is also Editor of Film Quarterly (UC Press), the oldest film journal in the U.S. With a long history in film festival curating, museum exhibition, and public philanthropy before entering academia, she continues to participate in panels and juries at such major film festivals as Sundance, Toronto, and Provincetown. She is the author of New Queer Cinema: The Director’s Cut (1998) and Chick Flicks: Theories and Memories of the Feminist Film Movement (1998), both from Duke University Press. 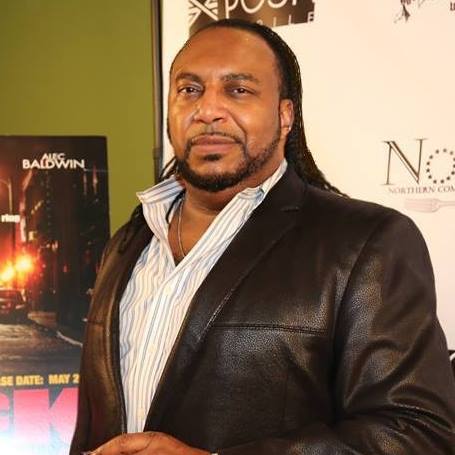 Mike Sargent is a filmmaker with over 20 years of professional experience in film, television and radio. His debut feature film, Personals (a.k.a Hook’d Up) starred Malik Yoba, Stacey Dash and comedian Jim Gaffigan, who made his debut in the film. A founding member of the Black Film Critics Circle (BFCC), Sargent is currently Chief Film Critic for WBAI Radio’s weekly daytime film review program, ReelWorld, and host of WBAI’s popular late night radio show, Niteshift. He was also the creator and host of Arise on Screen, Arise Networks’ weekly global movie review & interview show (2014-15) and was the first African-American hosted film review television show ever. Presently Sargent is in production on Bad Boys: A Documentary, an investigative film that examines why women, and society in general, are in love with “bad boys” throughout history. 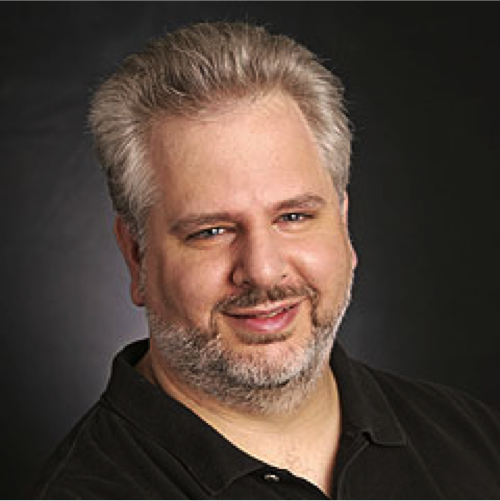 Gary Susman has been covering movies and TV for more than 25 years and has been a Moviefone columnist since 2009. He is a former senior writer at Entertainment Weekly, where he helped launch the award-winning PopWatch blog. He has written about entertainment for such outlets as TIME, Rolling Stone, Vanity Fair, People, CNN, MSNBC, Life, The Village Voice, The Guardian, The Chicago Sun-Times, and The Boston Phoenix. He has been a member of the Boston Society of Film Critics since 1993. He is one of the authors of the 2011 book LIFE 75 Years: The Very Best of LIFE. 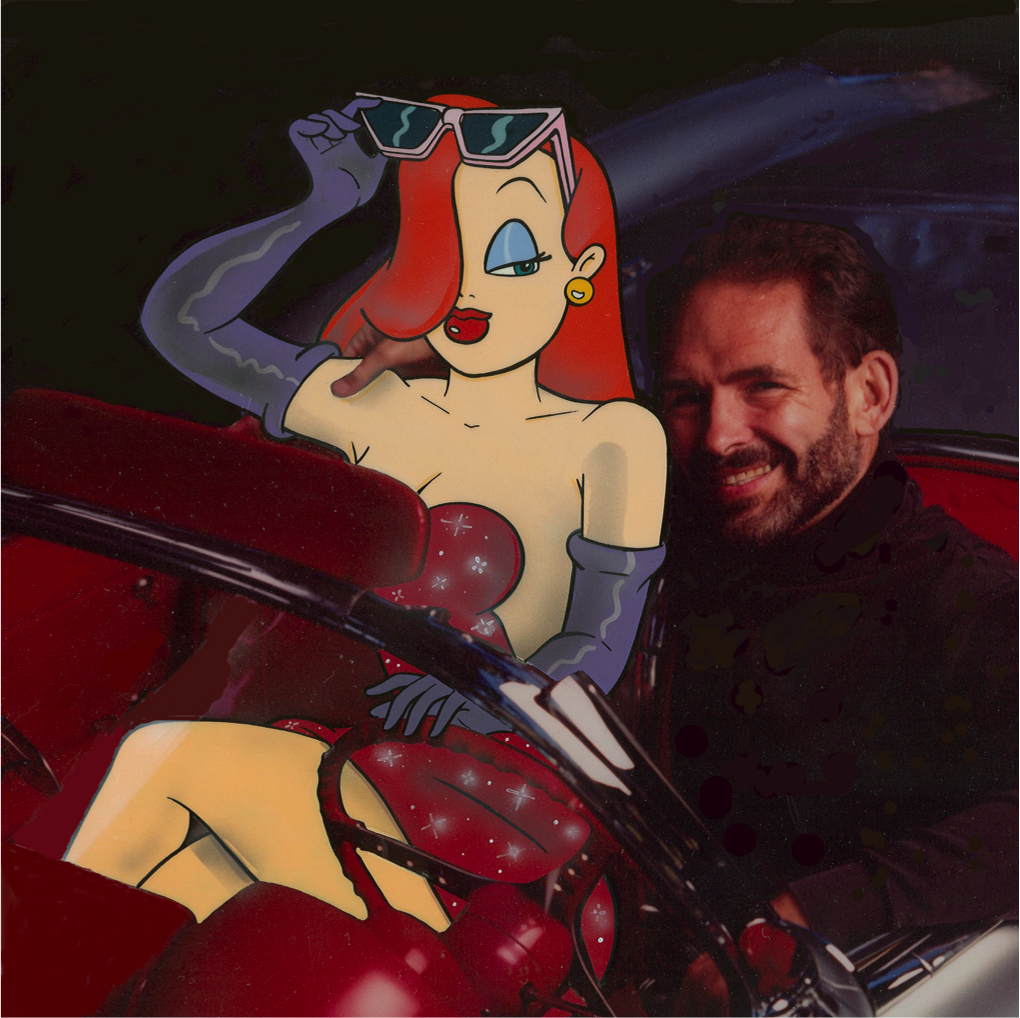