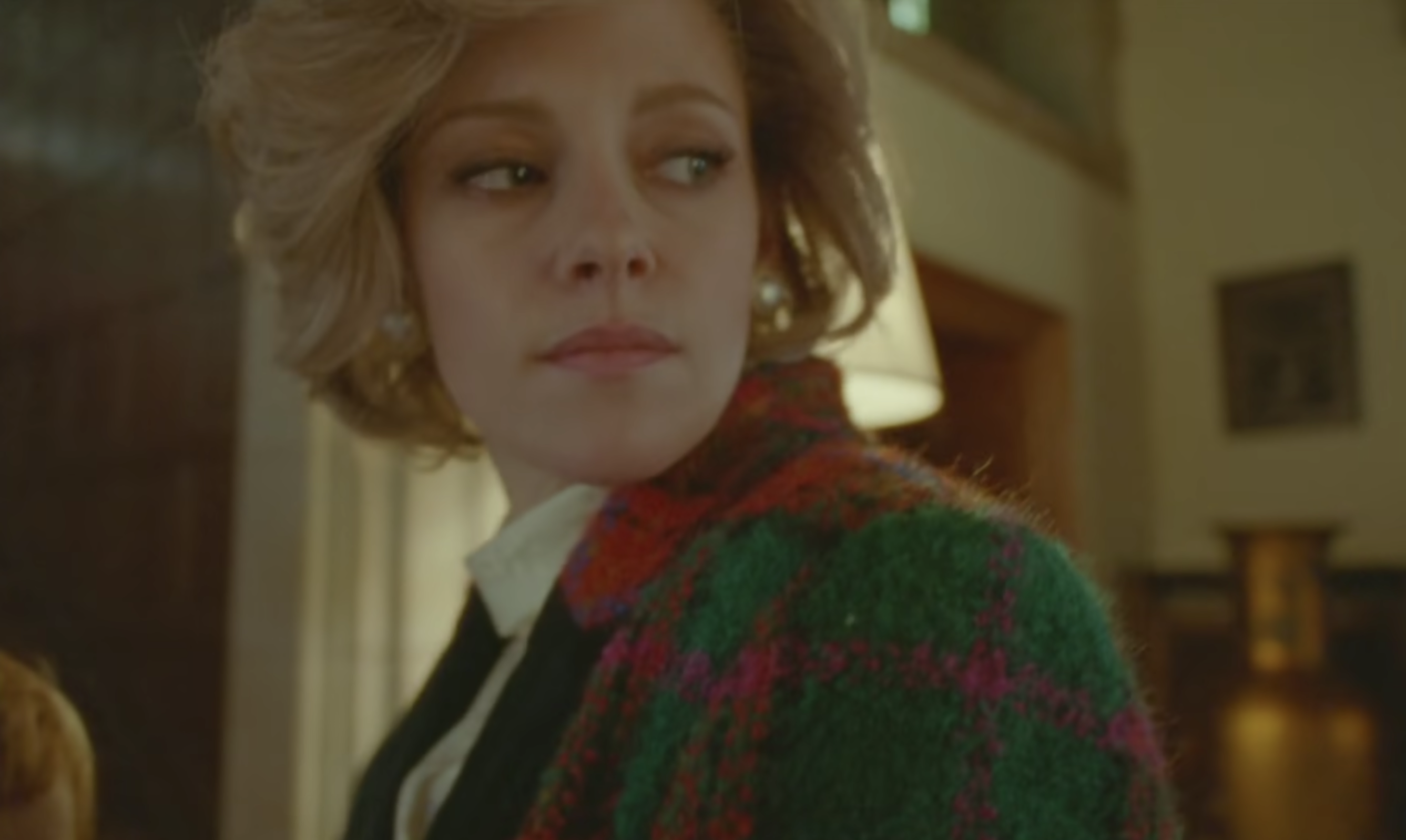 Let Me In: Trying to be a Film Critic in Australia

I remember when Call Me By Your Name was released in 2017. I had to travel for two hours on one bus and two trains to get to Bondi cinemas to watch it. Call Me By Your Name wasn’t playing at my local movie theatre in the humble suburbs of South West Sydney, so if I wanted to watch it, I had to travel far for it. This wasn’t the last time this happened. In 2018, upon the release of The Shape Of Water, I needed to travel for an hour and a half into the city where it was playing at the prestigious George Street cinema. And so I did.

If we want to increase interest in film criticism among young people, it starts with increasing accessibility to films itself.

While the peak of the COVID era last year saw many film festivals shifting their screenings online, this year yielded a different structure. While some films were available to be streamed digitally throughout the festival, the few “prestigious” films weren’t offered this more inclusive treatment. If you wanted to watch Dune at this year’s Sydney Film Festival, your only option was to fight for the high-demand tickets at the two sold out screenings at George Street cinema.

And this isn’t just an issue within Australia itself, but something that extends beyond national borders. Prominent Oscar contenders such as Spencer, House of Gucci, and Benedetta, among many others, aren’t due for Australian release until 2022 despite already having a US or UK theatrical release. Similarly, the release of the long-awaited Dune, The French Dispatch, No Time to Die, and The Last Night in Soho were all released in Australia months after their release worldwide. In a constantly digitising media environment, the delays of new films released in Australia compared to the rest of the world tangibly impedes the Australian film critic culture. How can we review a film that came out 6 months prior in the United States?

Gatekeeping is a term that has been thrown around a lot lately, especially as marginalised voices have been fighting now more than ever to enter—let alone be recognised by—the industry. Gatekeeping is best defined by its purpose to keep out certain groups while allowing those few certain “chosen” to succeed. In my experience, the current state of film criticism in Australia seeks to reserve the film industry for the few who are afforded the chance to attend festivals held in the richer areas of the city and North Shore. If I didn’t have the access to public transport or the determination to commute two hours to watch a film, I wouldn’t have been exposed to such incredible films that are inaccessible to my working class suburb.

It’s the 21st century. Streaming platforms dominate the media landscape. Movies are no longer confined to celluloid and can be digitally transferred between cinemas. Increasing interest in film criticism among young people starts with providing the resources for everyone to access films. Regardless of location or class status, everyone should have the right to view any movie. Everyone and anyone should be given an entryway to the film community.

Having recently graduated from UNSW with First Class Honours in Film Studies, Amanda loves being emerged in an active and inquisitive film community. She enjoys all things weird and wonderful, with her interests currently lying in transgressive queer representation. Some of her favourite films include Paddington 2, Frances Ha, Portrait of a Lady on Fire, and Jennifer’s Body.