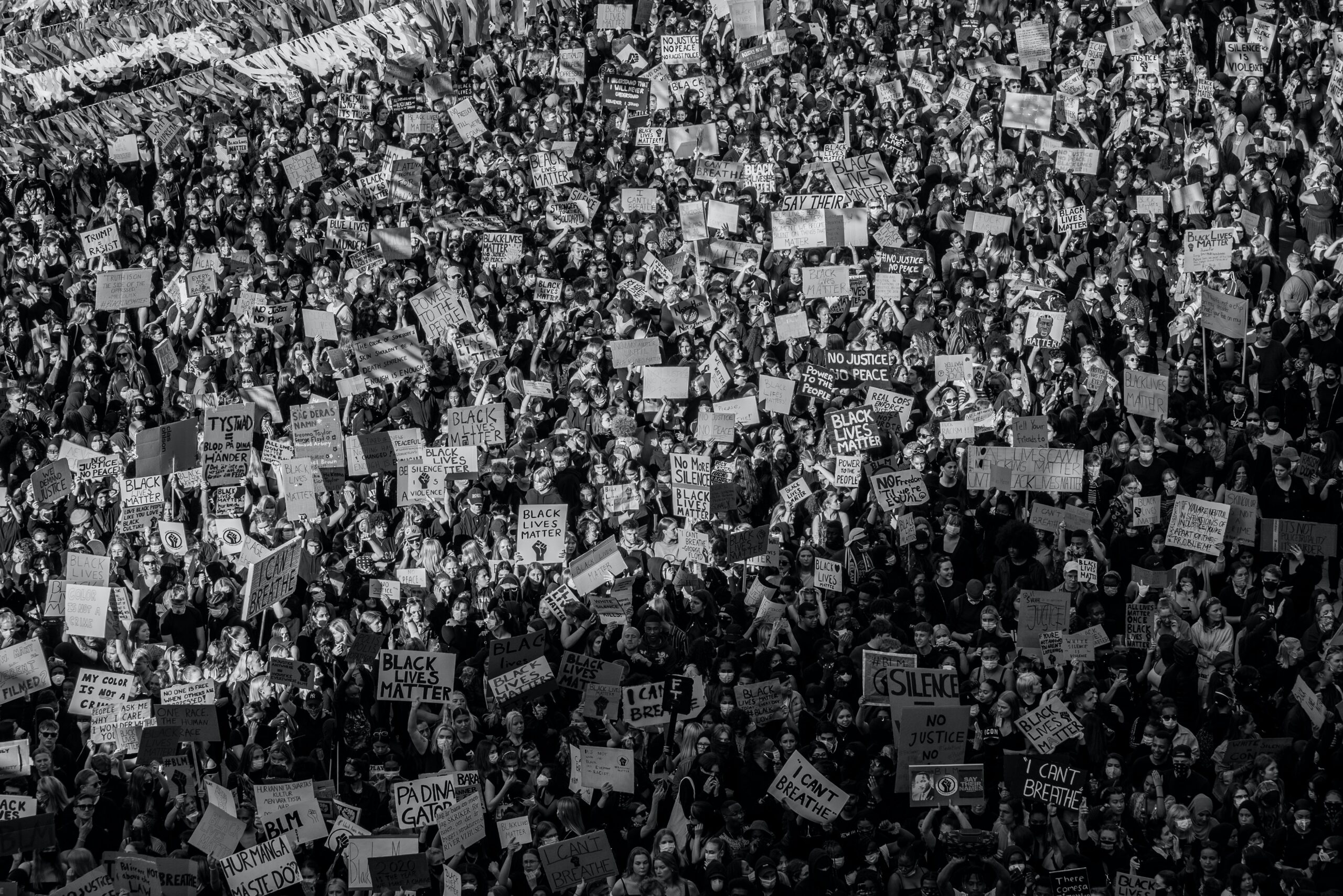 I have been talking and thinking about movies for as long as I can remember. In middle and high school, I found my first opportunities to write essays and formal paper assignments on films. I wrote a college application essay on why I love movie theaters and majored in film studies as an undergraduate. I say all of this to say that I have been invested in film studies and criticism for so long that I have never really had to grapple with this question of how to get young people interested in film criticism. Caring about film criticism has been my default for so long that I don’t remember a time when it wasn’t. This question really forces me to get outside of my own experience and really think about the purpose and role of film criticism in the world around me. After thinking a lot about the events of the last year, I do believe I have come upon an answer rooted in that tried-and-true mainstay of Gen Z political discourse: capitalist critique.

So much of our mass media these days is rooted in techniques of pandering to a particular market or demographic at the expense of (among other things) artistry, quality, and fair political representation of society’s most marginalized. My mind was blown when I first learned that many kids cartoons and films are written and designed specifically to sell merchandise. Now, there is nothing inherently wrong with liking pop media designed to sell you things. The problem I see is that when this is all that exists.

I think we can all recognize a certain discomfort and concern that comes with being pandered to all the time. We run the genuine risk of forgetting the difference between what we like and what we have been told to like. This system of control and commercialization has tendrils that spread out to nearly every aspect of our lives. There is a status quo in culture and politics that is very motivated to avoid change and disruption. As scary as this situation is, the bright side is that Gen Z has genuinely risen to the task of taking some of this power back and forcing change and conversations that were otherwise unheard of. As a comparatively serious example, we see how mass social movements have forced conversations on systemic racism and challenges to police brutality in the last year. On the lighter end of the spectrum, people have made complete no names into some of the biggest musical artists in the world through organically created trends on social media platforms like YouTube and TikTok. The way I see it is, this kind of power in numbers has every reason to be applied to the world of film.

It is by getting Gen Z involved in film criticism that they can be given the tools and the opportunities to force meaningful change in how films are made and provided to an audience. If you don’t like what is being given to you, say so. Make it known that you won’t settle for pro- military propaganda in Michael Bay movies or white savior narratives in historical dramas or colorism in romantic comedies. If you want something other than superhero films or remakes and reboots, let the people in charge know. This isn’t to say that film critics haven’t already been fighting these important fights. There are long, storied traditions of film criticism rooted in feminism, anti-colonialism, and anti-capitalism. What I want to encourage is that other young people learn about these movements so that they have the vocabulary to not only understand films, but also articulate what they want out of cinema. The power of being a critic shouldn’t just be limited to writers for national newspapers or major media blogs. When everyone becomes a sharper critic, we get better art. If you want to take it a step further, you can follow in the footsteps of the French New Wave directors and use film criticism as a jumping off point for filmmaking.  If you don’t like what you see or see what you like, you can do more than just say so; you can make it yourself. There are admittedly a lot of people who will try to stop you, but that’s all the more reason to prove them wrong and bring the films you want to see into the world.

I recognize that not everyone is going to dedicate their lives to studying film theory and film criticism (as much as I would love that). The good news is, there is more than enough material on the internet to become an engaged viewer and a trained critic on your own time. If you like Goodreads, check out Letterboxd to find regular people’s opinions on almost any movie you can think of. YouTube has no shortage of excellent, independent film critics and theorists making entertaining, informative content. Columbia University has a free film terminology glossary available for anyone to read. This just scratches the surface of the tools the internet provides to people interested in learning about film criticism. This is a world that I have immersed myself in for years and I would love to welcome any and everybody willing to learn to join me.

My name is Hamza Zahurullah. I graduated from Stanford University in June of 2020 with Honors and a B.A in Film and Media Studies. In my senior year, I was the co-president of the Stanford Film Society and served as the Film and Media Studies peer advisor for the Department of Art and Art History. I am currently taking my first of two gap years before applying to medical school. Some of my favorite films include Whisper of the Heart, Jackie Brown and Do the Right Thing.

which online dating site has the most members