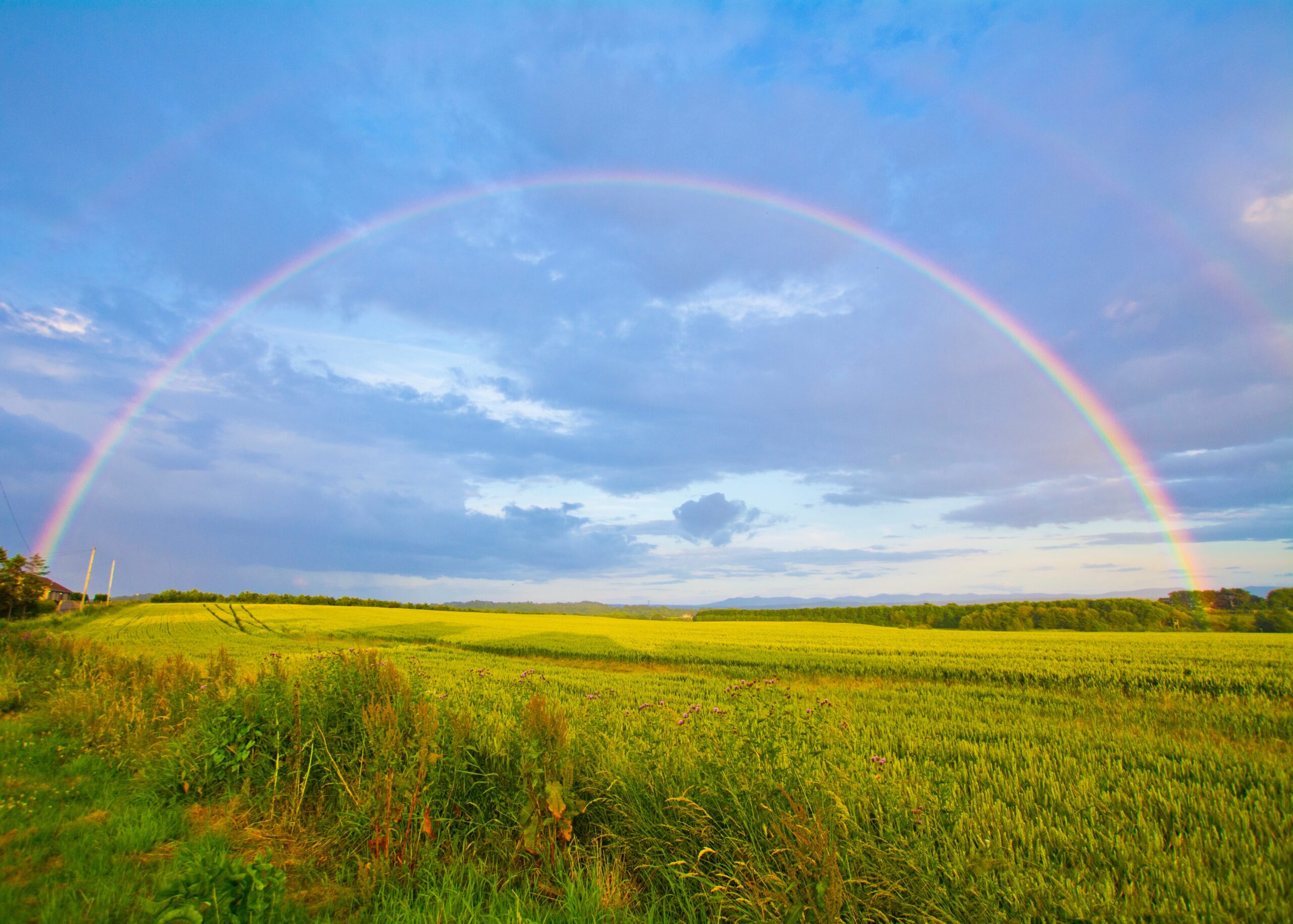 More Than Just a Movie

After being interested in film for many years while also having a love for writing, I realized that film criticism is the best way to combine these two things that I am passionate about. However, growing up, I rarely encountered opportunities that allowed me to perceive film criticism as something I could participate in. From a high school level, there are not many resources made available to students who share my same interest. I think that the best way to get young people interested in film criticism is by making opportunities more accessible to those who have even the slightest interest in film and/or writing. Oftentimes, young people lose interest in hobbies or activities that are inaccessible. If they do not believe something is a possibility for them, they will often not want to get involved.

Many people in younger generations enjoy watching movies on a regular basis and share their thoughts on social media or to their friends. Most of the time, it ends there, and little exploration is done beyond expressing some initial thoughts. Their ideas of writing are often limited to the essays and assignments that they are made to write in school in a very formal way. With these limited views of film and writing in place, it’s hard to develop a genuine desire to explore film criticism. Introducing students to the many ways to view a film could engender a stronger passion for expression and for critiquing the media that they consume regularly. This could be through demonstrating the creation of video essays examining films or through introducing film criticism in writing classes where there is little variation in what students are required to write. If I had been given the opportunities to explore film criticism at a younger age, I think I would have been eager to get involved sooner.

I think that film criticism is an important aspect of film enjoyment. It takes the viewing experience beyond just a superficial glance at the film and encourages more active viewing. I notice more in my movie watching when I make a point to observe specific aspects and techniques used by the filmmakers. By giving young people the tools necessary to develop this passion for observation, we can help them to develop an interest in film criticism and to add their voices to the burgeoning community of film critics.

Kayla grew up in Hanover Park, Illinois, a town about forty minutes outside of Chicago. After graduating from high school she attended the College of DuPage for two years where she earned her Associate’s Degree in the Arts. She transferred to the University of Wisconsin- Madison where she has been attending for the past two years as a Communication Arts major. Kayla's favorite movies are Scream, The Grand Budapest Hotel, and Mad Max: Fury Road