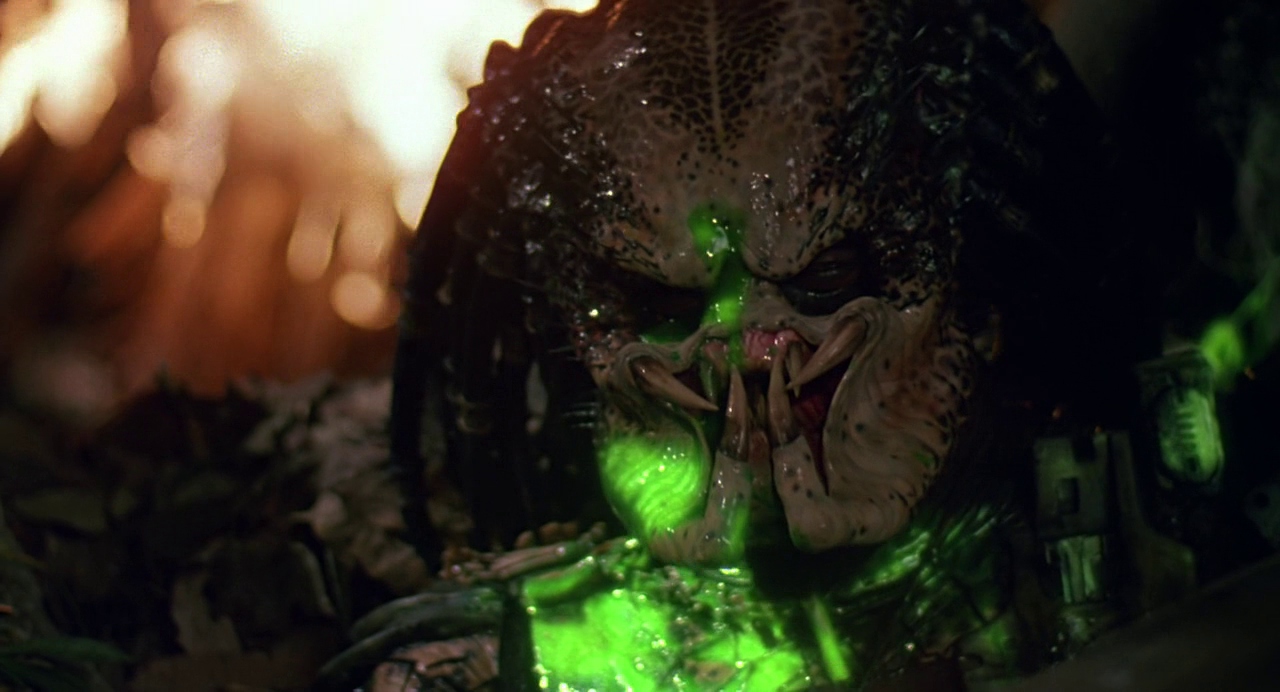 Film criticism and review has not been a long-term hobby of mine. Nor has it been an especially short-term hobby. I am relatively new to it and only started because I enjoy writing and sitting down to watch a good movie. As someone with only a vague idea of what the world of film criticism entails, I believe part of the deficit in interest amongst young people in film criticism is that it can be viewed as a bit too “pretentious.” The average movie fan, especially one with less life experience, can be prone to viewing film critics as nitpicky, a bit like the snobby food critic in the popular animated film Ratatouille (2007).

The root of this issue may come from a perceived battle between movies that are enjoyable and movies that are artistic. I know I have had my fair share of arguments with friends, centered on the fact that such-and-such a film was just too artsy, or that it was simply cheap, formulaic fun. I have often been on the side of the former: believing that movies should be for enjoyment and that some films try a bit too hard to be something different.

However, I came to realize that all art is art, and movies like the 1987 suspense/action film Predator aren’t viewed as “not real art.” Once I realized that, I stopped trying to defend films from attacks that didn’t even really exist, and also I ceased my attempts to convince friends that a film was good simply because it was unique. Fun movies can also be considered works of art, because after all, art is meant for enjoyment.

To gain the interest of young people in film criticism, misconceptions about “art” vs. “entertainment” need to be dispelled on a much larger scale. Movies are fun, and writing about them can be just as fun, but people who used to think as I did aren’t likely to even consider approaching film criticism in the first place. Changing such views is not easy and requires a major cultural shift. However, I believe this shift can be brought about by making movies fun again. People argue too much about whether or not a movie was good, which can lead to a negative perception of talking about movies. Discourse is often a good thing, but lately, movies like Star Wars: The Rise of Skywalker (2019) have been so controversial and hotly debated that people seem to focus less on the movie and more on the arguments.

Combating this problem can really only begin on a smaller scale, which is why it is necessary for film critics and moviegoers to step up once the COVID-19 pandemic has ended. We need to go to the movies with friends and loved ones and just have fun. Talk about what we liked in the film, and laugh at the silly parts where a line of dialogue comes off weird. The purpose of a movie theatre is to watch films communally, so we can all enjoy, and enjoy together. Let’s make sure entertainment is actually fun, without getting caught up in the formalities.

Ivan is a Junior who is attending Interlochen Arts Academy for Creative Writing. He loves to write horror, and most other types of fiction, and he loves movies nearly as much as he loves writing, though he ironically cannot watch most horror films. His favorite movie of all time is Aliens, and without watching it countless times in a row, he would never have become as good at picking up extra details in movies as he is today.