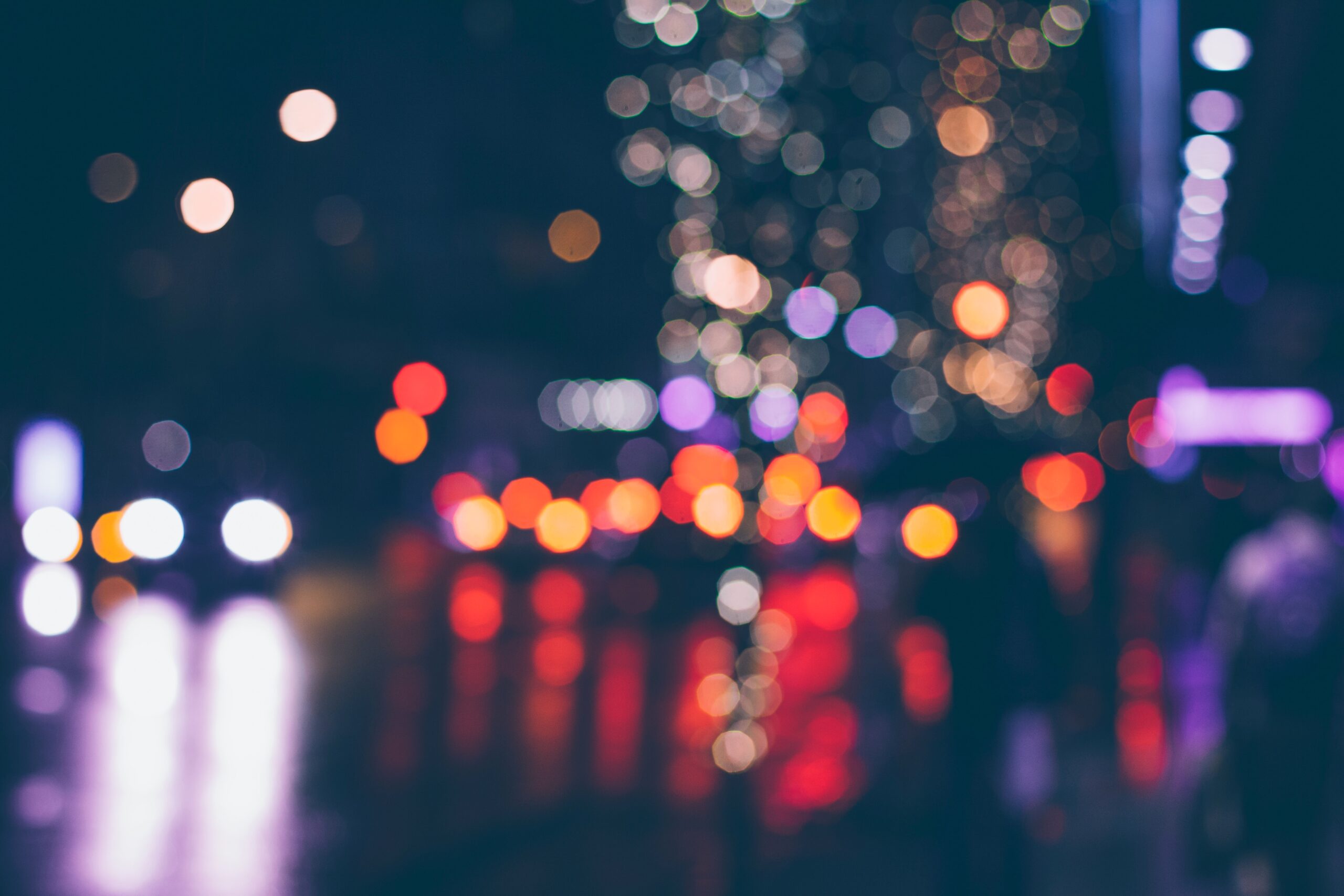 It’s 2017, the fall of my junior year of high school, and my mother’s southern accent is clear and determined over the sounds of our local supermarket, sticking out even more than the woman with the clip-on mic set declaring the probiotic qualities of her yogurt samples in rapid-fire Mandarin. We’re in the imported foods section, and there’s no more canned pumpkin. Our annual Thanksgiving party is next Saturday. One week to find a sacred, overpriced can of mushy gourd, or be forced to attempt to make pumpkin pie filling by putting steamed pumpkin in our blender and praying.

There are a lot of moments in my life where I recall thinking, even as I experienced them, that I would never see something even close to them in film or on TV. But this is the memory that stands out to me the most vividly when I look back on my decision to pursue a career in media. I grew up as a mixed-race expat in Shanghai, China, and consequently, all of the coming-of-age stories I consumed that were meant to reflect my experiences only connected to my life in a broad, thematic sense. I liked them, but it never felt like the lessons or hope they were trying to convey were meant for me. I wanted more than anything to see myself in the stories I read and the films I watched, to know that other people could see them and be able to understand something more about me or my life, but I almost never could. That feeling of detachment was only furthered when I realized I was queer. An accumulation of that frustration, of small memories like the one above, and of the times I was overcome with emotion when I finally did feel a sense of connection to a character, place, or storyline on screen that brought me to film school, and drive my interest in film analysis. I know I’m not alone.

It’s no secret that underrepresented social groups, by definition, crave more representation in the media. “Underrepresented” is the kind of label that one ought to apply only in an effort to bring about its obsolescence. We’ve also, thankfully, come to live in a moment where more and more people recognize the necessity of actively working towards more inclusive representation. All I can contribute to that discussion is my own experience that the feeling of inadequacy and invisibility that comes from never really identifying with the media you consume is real and painful. But it’s also the reason myself and many of my peers want to not only make films in the future, but also actively analyze and create discussion around the films that currently exist.

To believe that a film is worth making, you have to believe that it can have some kind of effect on the world, and I think that that effect is worth examining to the fullest. What does it say, and how does it say it? Why does it make people feel a certain way? Will it help people regard someone else with more empathy, or does it unintentionally reinforce a stereotype? I think these questions are worth answering, because I think that doing so will lead not only to more representation, but also better, more thoughtful representation. As such, I think the message to send to young people to increase their interest in film criticism is this: if you want to see yourself in the films and shows you watch, you have to say something. So, be gay, watch films, and then talk about them.

Anna is a Film & Television student at New York University interested in 2D animation, illustration, and experimental film and video. She grew up in Shanghai, China, and her experiences as a child there informed her passion for exploring multiculturalism in her art and working towards more inclusive representation in media. Outside of class and work, Anna can usually be found knitting, playing Dungeons & Dragons, or clothes shopping in Animal Crossing.