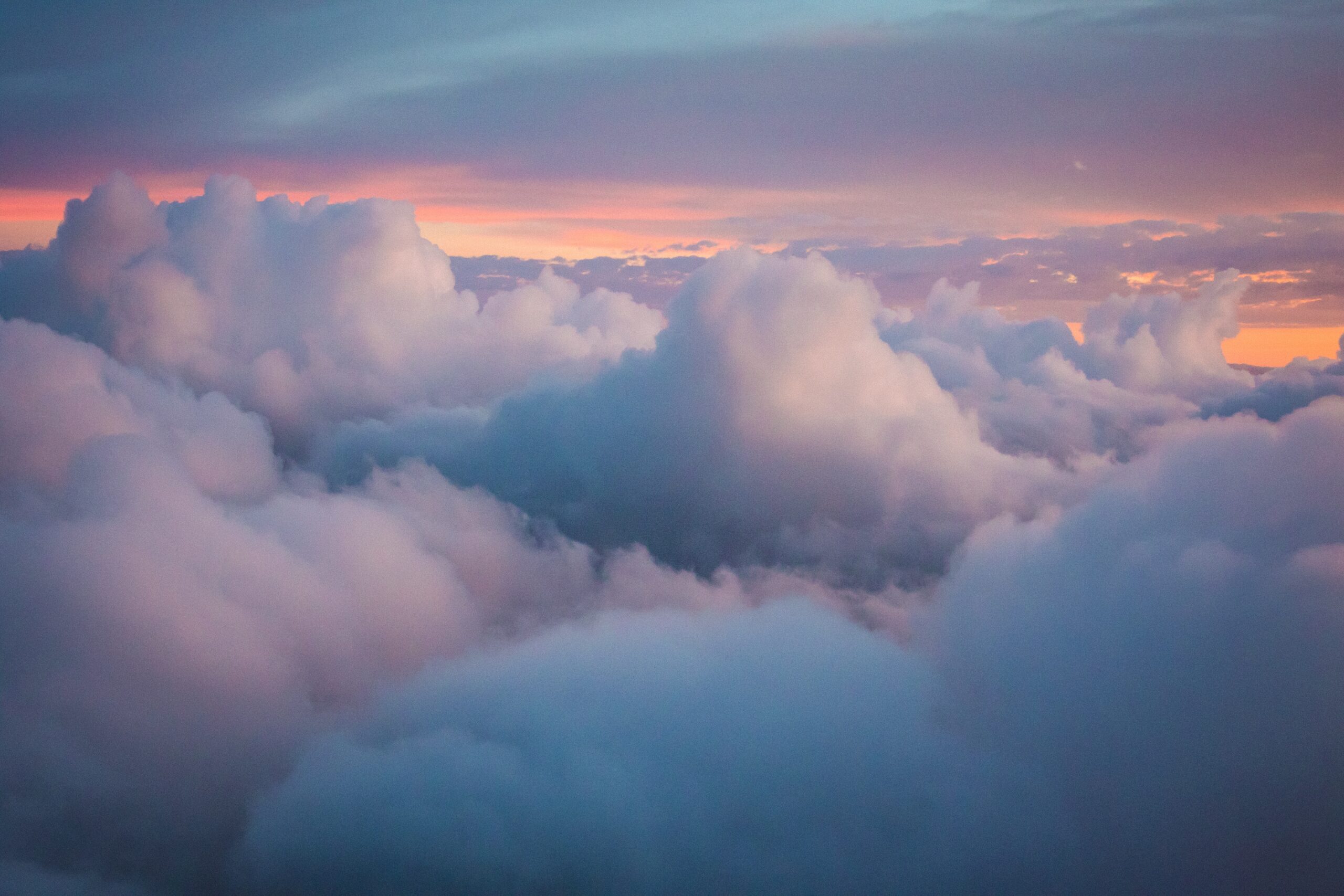 A Space of Our Own

Looking at Whose Voice Matters When Discussing Film

I think the biggest hindrance to encouraging Generation Z’s interest in film criticism is that we don’t feel like there’s a place for us. When I (and I’m sure my peers as well) think of film criticism, old, snooty, white men sporting glasses and black turtlenecks while penning their pretentious opinions come to mind. We are constantly told that young voices don’t matter by anyone who is older than us. The young are often ridiculed by society for simply being young.

Yet, social media has made it possible to create your own platform and reflect your own preferences, on your own time table. We have seen young voices emerge like we never have before. It’s now possible to authentically express your opinions, art, and dreams with no rules and limits, and to do it instantaneously for an audience. We can engage in conversations with people we’d otherwise have no opportunity to meet, let alone talk to.

Combining film criticism and social media is the key to increasing interest in film criticism among the next generations. Creating a platform for cinephiles to share their opinions and reviews in a space occupied by individuals who want to hear and value them is necessary.

I would propose creating a website and app like Rotten Tomatoes, but targeting it specifically towards those under 30. Oftentimes in the reviews I read for films I have seen or am interested in, the critics are so far removed from the content of the film that their opinion feels outdated. Being able to read the thoughts of people my age would make all the difference in my evaluations of which films are worth my time.

On the app, there would be options for critiquing films, reading others’ critiques, and participating in discussion boards that anyone can comment on in order to continue the dialogue that films spark. Users would have the option to follow and receive notifications from others, add people as friends, direct message, send films back and forth, and create lists of films they’ve watched as well as of films they want to see.

Films are made to move people. They are made to evoke emotion, and they would be nothing without an audience itching to dissect their bits and pieces. A whole world of young fans and critics alike is open to continue exploring the cinematic worlds that filmmakers gift us. We just need a space for our voices to be validated.

Alexandria is a senior finishing her Film and Media degree at Georgia State University in Atlanta, Georgia. She has a passion for literature, writing, and film, and hopes to pursue a career in screenwriting in the future.