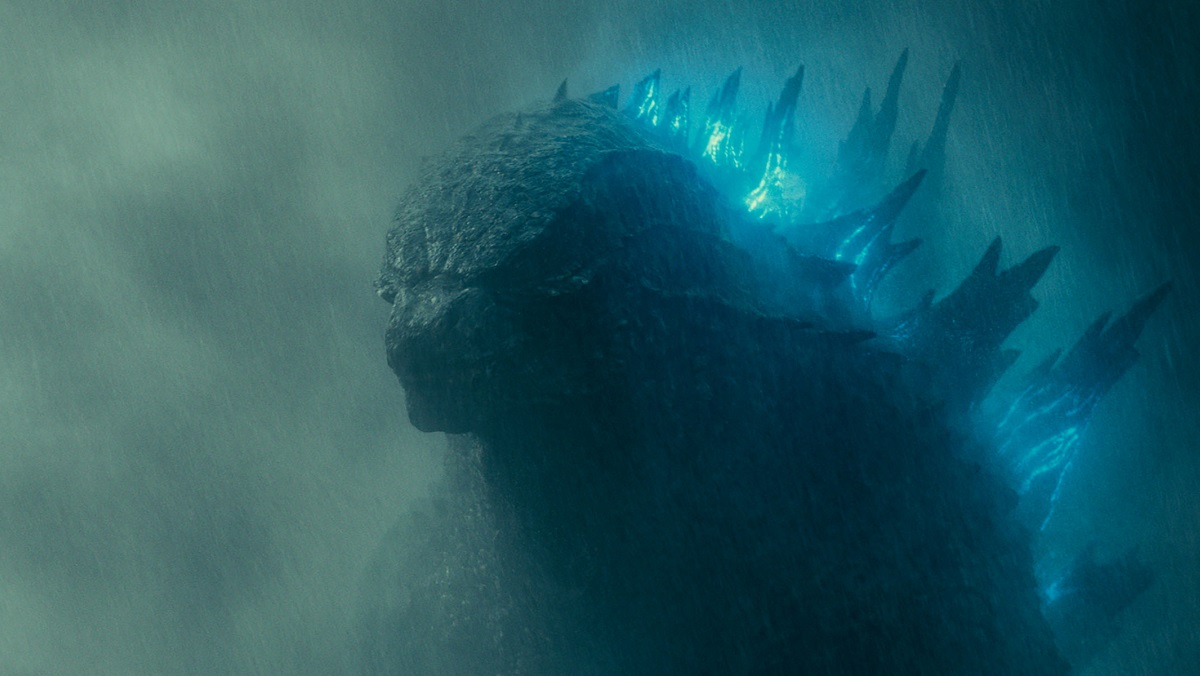 Godzilla: King of the Monsters – A King-Size Disappointment

Godzilla: King of the Monsters is the newest American entry in the 65-year-old Japanese studio Toho’s monster movie franchise. After the release of more than thirty films in Godzilla history, audiences have certain expectations of what a Godzilla should contain and how it should be presented, particularly the larger-than-life battles between the various monsters. King of the Monsters technically delivers on what you’d expect from a Godzilla film, but in a way that doesn’t feel true to the spirit of the original Japanese films.

The story picks up five years after the events of the previous Godzilla film, which saw the big lizard returning to the depths of the ocean after winning a monster brawl in San Francisco. In the ensuing years, scientist Emma Russell (Vera Farmiga) has worked to develop Orca, a laptop-shaped plot device that can communicate with the various giant monsters that have been found to be in hibernation across the globe. She forms a tenuous alliance with eco-terrorist Colonel Jonah (Charles Dance) to save the world by waking up the monsters.

It’s explained that the radiation given off by the giant monsters from the last film has since caused plant life to rapidly grow in the ruins of any city they destroyed. Dr. Russell is convinced she can counter climate change and restore the natural balance of the planet by waking up and controlling the monsters. Unfortunately for Dr. Russell, Jonah turns out to be more interested in a scorched earth approach; he would rather have the monsters run loose and destroy humanity altogether in order to restore the planet’s natural balance. After the duo release King Ghidorah, a three-headed dragon from outer space, it’s up to Monarch, a crack team of scientists, to save the world from annihilation.

On a side note, there has been a great deal of fan speculation on what the other giant monsters might be beyond those already announced in the marketing. Unfortunately, they’re all new, terribly generic creature designs. Not a single monster from the litany of kaiju (the Japanese term for giant movie monsters) in the Japanese films makes a surprise cameo appearance. It’s disappointing, but it’s probably a good thing that the minor-league Godzilla players were spared from being mishandled by this film.

King of the Monsters ostensibly delivers on standard Godzilla fare like silly sci-fi mumbo-jumbo and titanic monsters duking it out, but it feels like it’s embarrassed to be a Godzilla movie. The film is peppered with nonstop quips and snarky comments, particularly from Stanton (Bradley Whitford) and Coleman (Thomas Middleditch), members of the Monarch team who serve as the film’s comic relief. Their repetitively self-effacing comments are grating—it’s like the filmmakers are constantly trying to let us know that they’re in on the joke of the movie being silly. This attitude is particularly frustrating for fans such as myself, who love the Godzilla franchise for its unabashed goofiness. In my opinion, the filmmakers were too self-conscious to make a silly movie, so they peppered the movie with zingers to make sure everyone knew that they were making something silly on purpose.

I could look past the irksome comic relief (a little bit, anyway) if the monster fights had been good. A majority of the Godzilla films leave something to be desired when it comes to story, but usually make up for it with a few scenes of kaiju destruction. Unfortunately, King of the Monsters can’t even muster that. The fight scenes are generally murky and difficult to follow. Typically, the Japanese Godzillafilms shoot the monster action in wide shots, only occasionally cutting to close-ups to emphasize a significant impact or blow. The fights here are shot much closer to the action, which makes it difficult to parse out who’s clawing or chomping who.

It doesn’t help that nearly every scene featuring kaiju action is filmed with some kind of weather disturbance that muddies up the image and makes it difficult to see what’s going on. There’s a bizarrely specific aspect of the film where King Ghidorah’s radioactive presence summons tropical storm weather wherever he goes. This is odd, given that this isn’t an ability Ghidorah has ever had in past films. It doesn’t even really have a bearing on the plot. It feels like this was only done as an attempt to hide the visual effects for the monsters under layers of computer generated (CG) clouds and rain. Maybe the filmmakers weren’t confident in the strength of the visual effects, which ties back into the self-conscious nature of the script. Even people who aren’t familiar with Godzilla movies know that the special effects are pretty cheesy, especially in the older films. If the filmmakers were worried about the effects looking goofy, they should have just embraced it rather than trying to cover it up.

Paradoxically, the film features too many monsters, but not enough monster action. The Japanese films are adept at balancing a large cast of even larger monsters, always managing to give adequate screen time and dramatic weight to the behemoths featured in the films. King of the Monsters struggles to find a reason for the other kaiju that appear in the film outside of Godzilla and Ghidorah. Fan favorites Mothra, a giant moth, and Rodan, an oversized pterodactyl, make appearances, but they might as well have been any of the other bland placeholder monsters that appear sporadically throughout the film. Their appearances are rushed and not given proper attention. If you’ve seen any of the trailers for the film, you’ve seen all the interesting parts featuring Mothra and Rodan. The Toho films imbue even the second-billed monsters with personality, but in King of the Monsters, the supporting cast of kaiju are little more than plot devices.

Although King of the Monsters doesn’t feel like a Japanese Godzilla movie, it definitely feels like an American blockbuster. It is more in line with the homogenized, market-safe, global appeal blockbuster formula that has overtaken Hollywood filmmaking in the past decade, like the Avengers or Transformers films. Say what you will about the 2014 Godzilla and its ascetic approach to monster movies, but at least it had a distinct vision. It presented a monster movie that focused more on the effects of the monsters’ destruction than the destruction itself. By contrast, this is a film with little to say and nothing unique to show—another barrage of noisy CG visuals and blandly jokey characters. Maybe one day we’ll get a truly great American Godzilla film, but today is not that day.