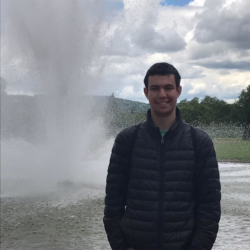 The Function of Film Critics